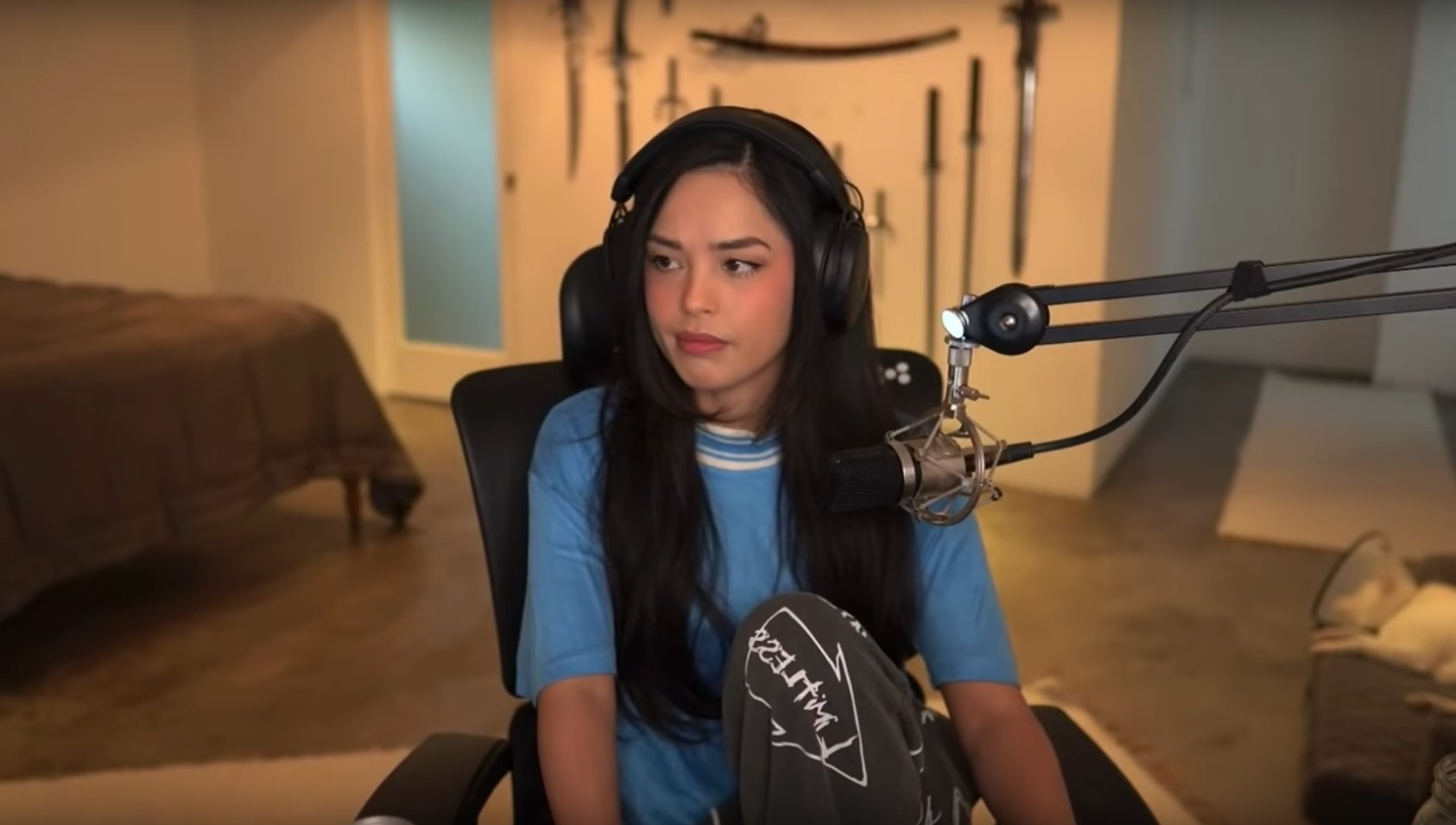 Valkyrae is one of YouTube’s top streamers after re-signing with the platform in January, averaging over 20,000 concurrent viewers in her streams, according to Playboard. Most recently, the star has been streaming GTA RP, which has seen her popularity rise to new heights. But this fame can also come with obsessed fans.

In a broadcast on Feb. 28, Valkyrae called out one of these fans for sending her DMs on Instagram that she felt were excessive.

The 30-year-old streamer explained this had been going on for multiple days before she opened the DM. She has since blocked the user, as well as any other accounts they might create. Valkyrae told people sending her or others these kinds of messages to “stop being icky.”

Many celebrities have dealt with similar or even more worrisome encounters with fans. Some have received the kinds of messages or tweets that Valkyrae described, but others have been less fortunate in dealing with full-blown stalkers, such as popular Russian Twitch streamer Mira, who recently revealed an alleged stalker had vandalized her house with spray-painted words and images.