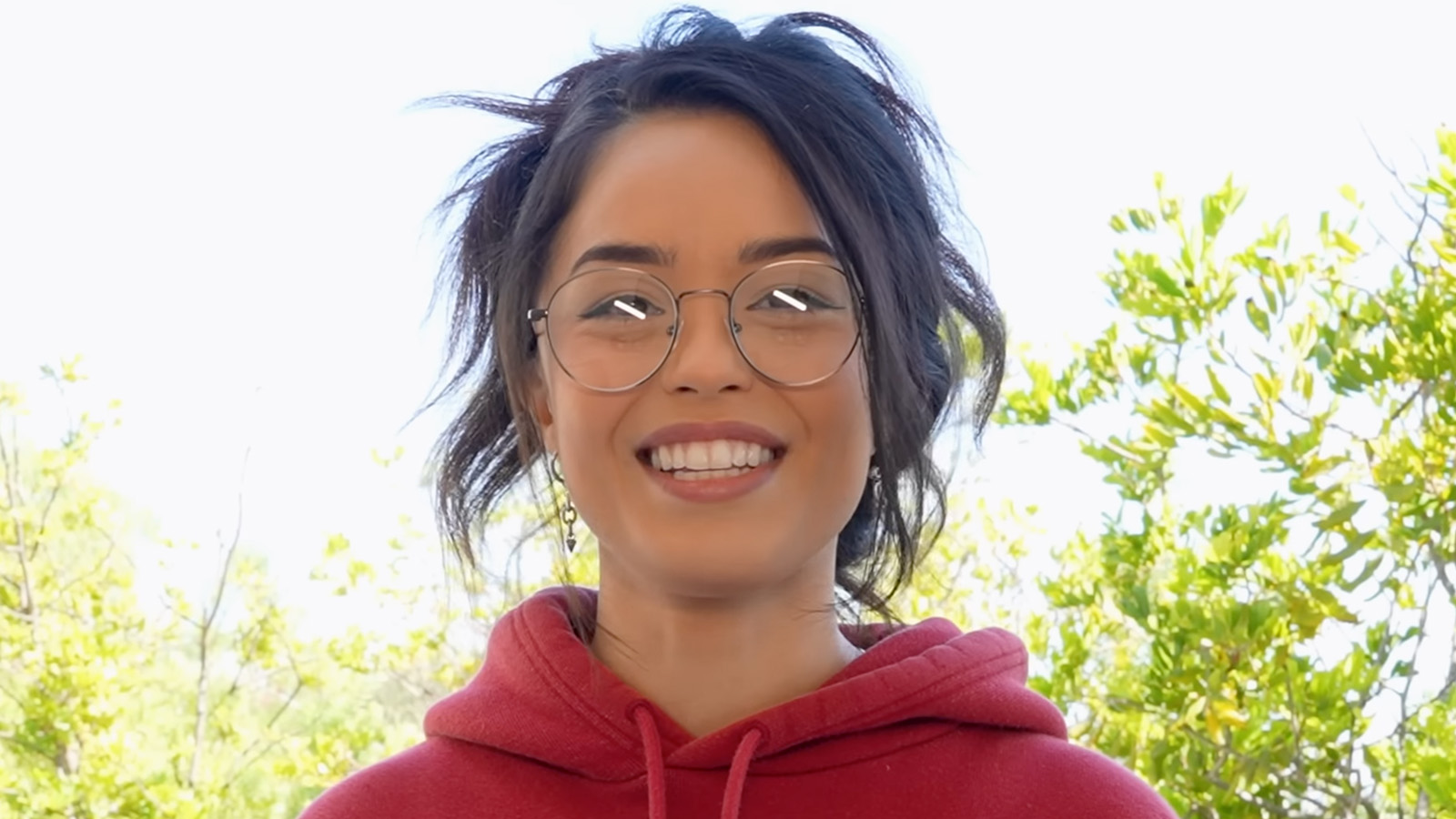 YouTube queen Rachell “Valkyrae” Hofstetter is at the top of her game right now, and her fans are loving every minute of it.

However, the dark thought of her retirement pops up from time to time.

The question came up during a YouTube Q&A video she posted on Aug. 30. Valkyrae responded by assuring fans it’s not something she thinks will happen for a long time, even if she eventually becomes a grandma streaming games and variety broadcasts.

“I don’t know, I always tell chat that I don’t ever see myself truly ending streaming because I feel like, you know, I’ve been gaming my whole life, so I’m always going to play,” she explained.

Valkyrae continued: “I’ll be interested in games for a long time.

“There’s going to be probably like a really cool game that comes out in 50 years, and so I’m obviously going to play. And if I’m going to play any games, I might as well stream it. So I feel like I’ll be streaming when I’m 80!”

However, unlike Valkyrae, other streamers have been tempted by the idea of quitting due to difficulties that come with being a streamer, such as long hours, frequent streams, and being in the spotlight.

For example, Asmongold thought about quitting when he felt burned out. Matthew “Mizkif” Rinaudo did too when his mental health wasn’t great. He was drawn to the idea of being a vlogger instead

Maybe that’s why taking breaks is becoming common among streamers. Imane “Pokimane” Anys took one in June because she needed a mental reset, and is raring to go again.

Valkyrie takes them too from time to time. However, she’s adamant that retirement isn’t on the horizon. Not even when her hair turns gray.

So, her fans have absolutely nothing to worry about.