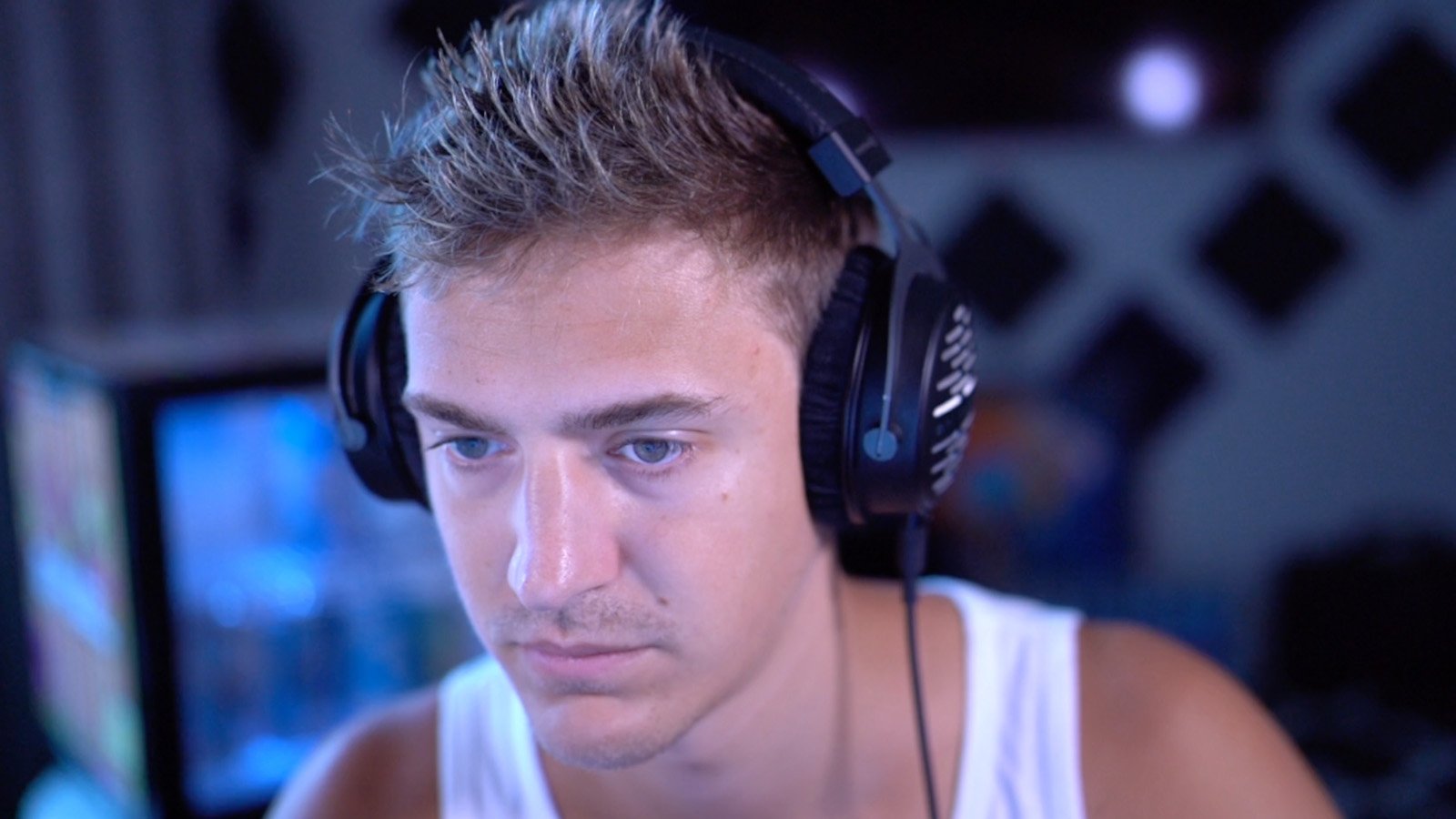 In 2009, Tyler “Ninja” Blevins was a professional Halo 3 player who hopped between esports organizations like Cloud9, Renegades, and Team Liquid. Little did he know that he’d one day become the face of Twitch.

Ninja started streaming in 2011, although it was more of a pastime than a career. He gained traction in 2016 and 2017 after pivoting into battle royale titles like H1Z1 and PUBG, averaging between 2,000 and 4,000 viewers.

Still, the best was yet to come. That happened when he started streaming Fortnite in the back half of 2017. Two worlds collided and as the game exploded in popularity, so did Ninja’s viewership on the Amazon-owned platform.

The energetic star hit milestone after milestone, going from 500,000 followers in Sep. 2017 to three million in March 2018, making him the most-followed streamer on the platform at the time. He was also the first streamer ever to reach that number.

From there, he became a global superstar, collaborating with celebrities like Drake, Travis Scott, and Marshmello and appearing on mainstream media talk shows like The Tonight Show, Starring Jimmy Fallon.

In Aug. 2019, Ninja signed a streaming exclusivity deal with Microsoft’s now-defunct streaming platform, Mixer. His wife, Jessica Blevins, said he was losing his love for streaming at the time, and the contract allowed him to grow his brand elsewhere.

When Mixer folded in July 2020, he signed a multi-year deal with Twitch for an undisclosed amount and returned home. He averages fewer viewers per stream than he used to. However, he’s still the most-followed streamer on the platform, with 18.3 million followers.

Ninja at a glance

What games does Ninja play?

Ninja’s most-streamed game is Fortnite, which shouldn’t surprise anyone. The blue-haired Twitch star streamed it for a mind-boggling 6,105 hours, which amounts to 55 percent of his total stream time.

The next closest is PUBG and H1Z1, which he streamed for around 1500 and 1000 hours, respectively. However, he hasn’t touched them since 2018, and we’ll likely never see him stream them again.

What is Ninja streaming setup?

How much does Ninja make?

Leaked data suggests Ninja made $1,378,790 between Aug. 2019 and Oct. 2021 from his Twitch streams. However, that barely begins to scratch the surface of how much money he’s made throughout his career.

In addition to having money pour in from sponsorship deals, book sales, merchandise, and his YouTube channel, Ninja reportedly earned between $20 to $30 million from his contract with Mixer in 2019.

Where is Ninja from?

Ninja was born in Detroit, Michigan, but his family moved to Chicago when he was still a baby, so he grew up there.

Why is Ninja so popular on Twitch?

Ninja was one of several streamers whose popularity boomed at the height of Fortnite’s peak in 2018.

He had the perfect combination of incredible skill at the game and an energetic, entertaining personality, which appealed to the masses and made him especially popular among younger viewers.

Ninja has countless highlights from his Fortnite days clipped on his Twitch channel. However, his most popular one has nothing to do with gaming. Instead, it’s a clip of when he did an over-the-top re-enactment of an “e-girl” streamer.

So what’s next for Ninja?

After hitting the absolute pinnacle of the streaming, Ninja has dialed things down a notch to make the grind more bearable. Rather than streaming Fortnite exclusively like he used to, he streams what he wants, when he wants, to keep things fresh.

That said, Fortnite has still been his most-streamed game by a long shot in 2022 compared to other titles. So, there’s a good chance he’ll keep playing it until something more appealing comes along.