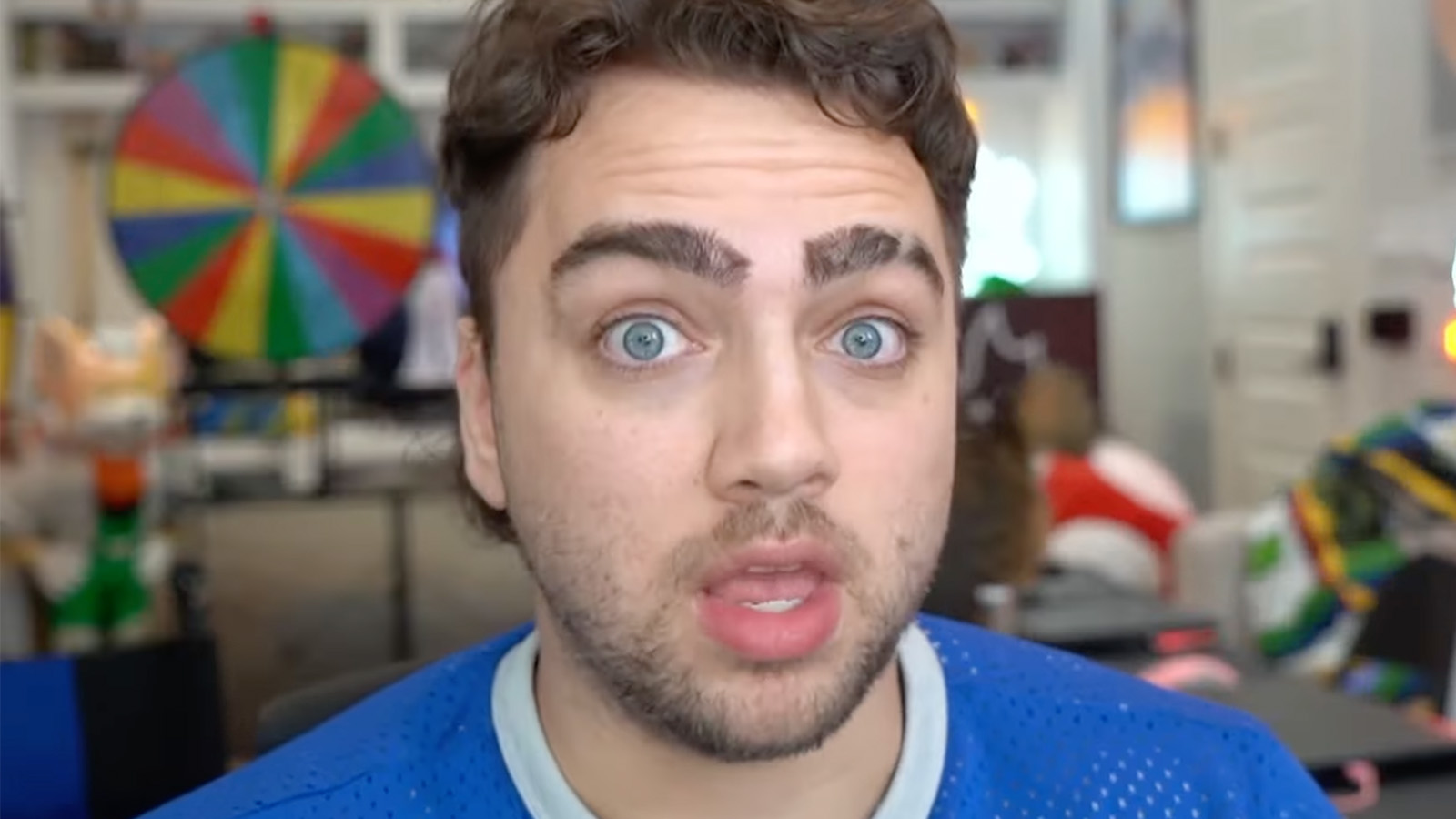 Matthew “Mizkif” Rinaudo is a juggernaut on Twitch. He has more than 2 million followers on the platform and averages 15,000 viewers per stream — most of which tune in to hear him talk rather than play games.

Mizkif does fall back on games to help create content sometimes, as most streamers do. However, his content primarily revolves around entertaining fans with his quips and quirks, which is something he delivers in spades.

Mizkif, at a glance

What games does Mizkif play?

Mizkif is primarily a Just Chatting streamer. It takes up more than 50 percent of his total stream time. However, he does dabble in games from time to time, although his top ones are different from other popular streamers.

According to TwitchTracker, his most-played game is Super Mario 64. Mizkif is an avid speedrunner, and as a result, he’s played the game for 450 hours, which constitutes almost 6 percent of his total stream time.

He’s played Jump King, League of Legends, Animal Crossing: New Horizon, Super Smash Bros. Ultimate, and Among Us all for around 100 hours, and a total of 276 other games including Fall Guys, SMITE, and more.

What is Mizkif’s streaming setup?

How much does Mizkif make?

According to the Twitch payout leak in Oct. 2021, Mizkif made $2.1 million from Twitch streaming between Aug. 2019 and Oct. 2021. Considering his following and average viewership has climbed since then, his revenue has presumably climbed too.

However, Mizkif’s total net worth isn’t known. After all, he has revenue coming in from other sources, including YouTube subscriptions, sponsorship deals, merchandise, the One True King organization he founded, and more.

Where is Mizkif from?

Mizkif was born in Montclair, New Jersey. However, he currently lives in Austin, Texas with several friends including Emiru, who moved in after joining his organization in Oct. 2021 as a means of protection from stalkers.

Why is Mizkif so popular on Twitch?

As a Just Chatting streamer, Mizkif’s personality has played a major role in his success. To sum him up in a few words, he’s honest, hilarious, shameless, and downright entertaining, and people love him for it.

He spends a lot of time interacting with fans. They’ll often ask him for his takes on things, and he’ll respond. He’s also quick to respond to ongoing drama within the scene, and isn’t afraid to get involved himself. However, his popularity comes down to several things, too. For example, he’s been streaming on the platform since 2016 and has built a tight-knit community. The Mizkif subreddit has more than 60,000 active users.

Mizkif also established a network of streamers, some of which are affiliated with OTK, who he collaborates with regularly. Some examples include Alinity, Asmongold, Esfand, Rich Campbell, Pokimane. There’s a lot of crossover between their fanbases, which in turn, boosts his popularity.

Last but not least, Mizkif also isn’t afraid to be creative and innovative with content. He’s done everything from host his own game show, Schooled, which ended in May 2022, to pretending to be a parent with Alinity, and more.

Mizkif’s most popular clip on Twitch revolves around Trainwreck telling a room full of streamers in Mizkif’s house during the mass power outages in Texas in 2021 that they’re privileged for having the power on.

So what’s next for Mizkif?

As mentioned above, Mizkif’s recipe for success largely revolves around Just Chatting streams. It’s the cornerstone of his content, and it’s worked wonders for years, so he’ll likely keep on doing that. If it ain’t broke, don’t fix it.

However, he’s ramped up efforts to grow his YouTube channel. In May 2022, he also said he wants to be a vlogger whenever his streaming career ends, so that’s a direction he might head down even while still streaming.

Mizkif and his organization, OTK, also teamed up with WePlay! Esports in a bid to create more live events involving streamers. So, there’s a good chance we’ll see some of those come to fruition in the near future.