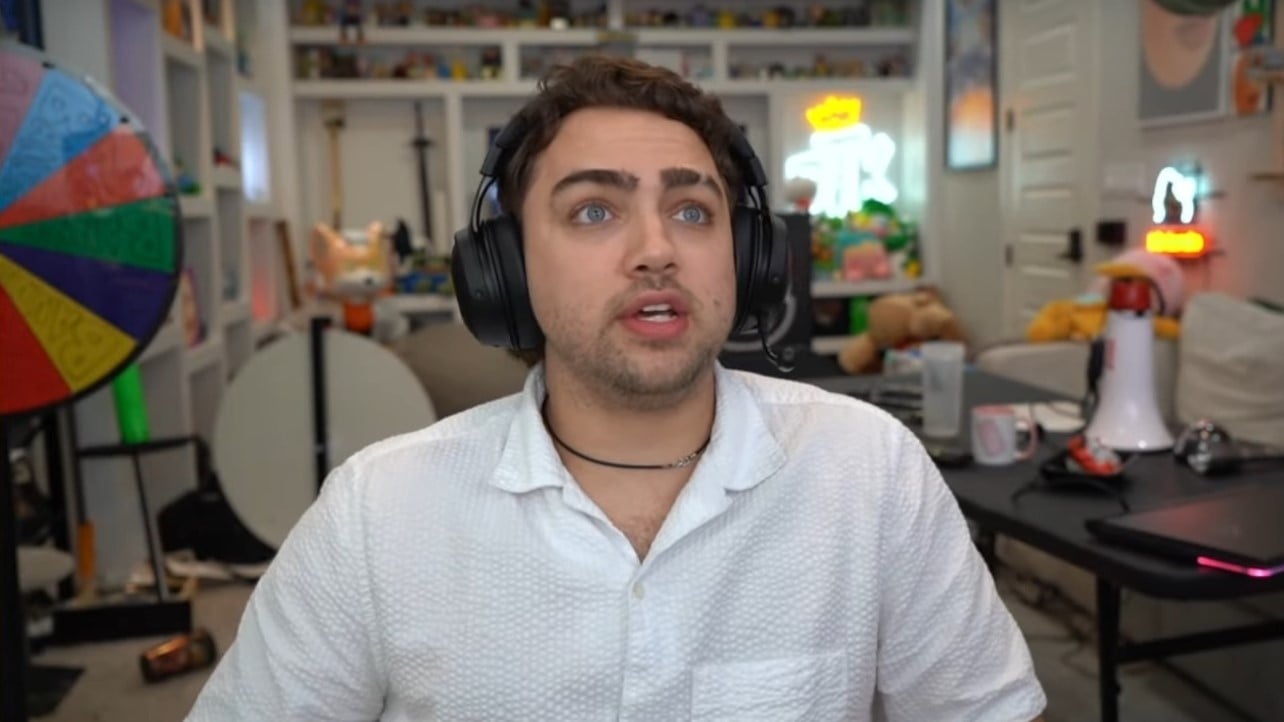 It goes without saying that top-tier streamers earn a lot of money—and to prove it, Matthew “Mizkif” Rinaudo has shared some of his recent earnings.

In a recent stream, the popular content creator was asked how much he earned from his last Twitch check. And after checking his account, he uncovered that he had earned $106,755 in July.

Despite what looks like a ridiculous amount of money, Mizkif said it was “very very very low” and explained it’s because he didn’t stream at his normal rate. Mizkif usually streams at least 100 hours a month, according to Streams Charts. In August, he streamed for 126 hours, in June for 128 hours, and in April for 159 hours. But in July, he only streamed for 75 hours and 20 minutes.

If you divide the amount he earned in July by his hours streamed, it means Mizkif earned around $1,413 an hour on Twitch.

Mizkif reminded his audience that “you don’t need to give money to streamers, don’t do it, it’s not worth it.” And his advice certainly shouldn’t be overlooked. The most popular content creators on the platform are known for investing their resources into other businesses that bring them even more revenue. The 27-year-old himself is a founding member and co-owner of One True.

Mizkif’s advice shouldn’t be overlooked, since top-tier content creators are known for investing their resources into other branches that bring them revenue. The 27-year-old himself is a founding member and co-owner of gaming organization One True King (OTK).