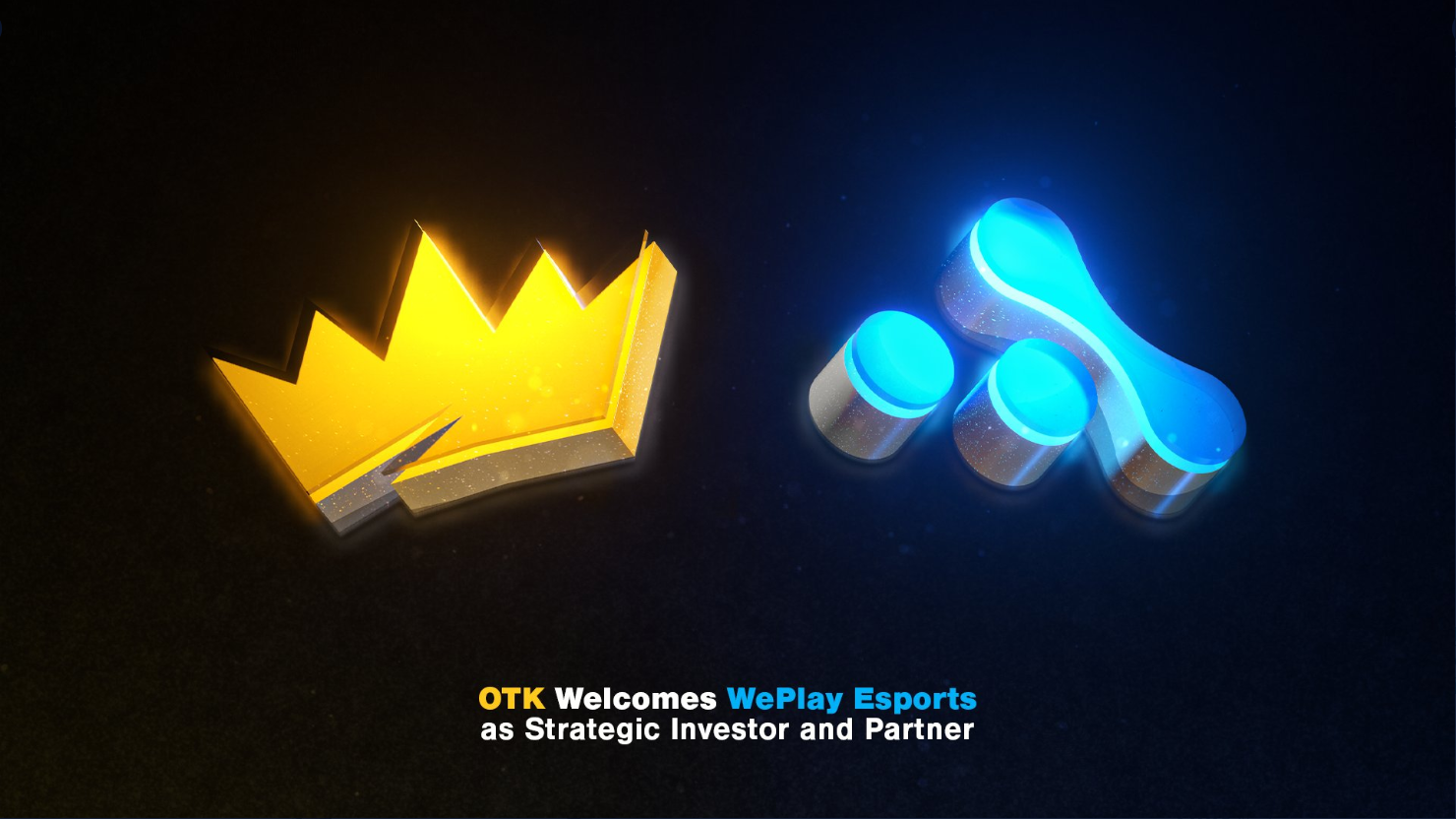 One True King is known for putting together events that feature high-profile Twitch streamers, but historically, the organization, which is just a few years old, has had relatively amateur-level production.

Today, the Asmongold-led org announced it’s joining forces with WePlay Esports to take the vision of its creative minds and turn its ambitious events into professionally produced live content.

Financial terms of the deal were not disclosed, but a Twitter post by the org indicated that WePlay is a strategic investor on top of helping the organization with live events and other media production. Listed owners of OTK include Asmongold, Esfand, Rich Campbell, Mizkif, Tips Out, Nick Polom, and Jschlatt. Other partners of OTK include MTN Dew.

The announcement comes one day before the OTK Games Expo, a three-hour show meant to give exposure to video games that will feature 30 titles and air live on Asmongold’s Twitch channel with a broadcast from the WePlay studio.

Along with the Games Expo, OTK has broadcast numerous esports tournaments, charity events, and IRL productions.

Tomorrow’s event will be the first official event produced by WePlay for OTK and begins at 1pm CT. The show will be live from the WePlay studio in Los Angeles and is in partnership with Intel, Razer, and Game Fuel.