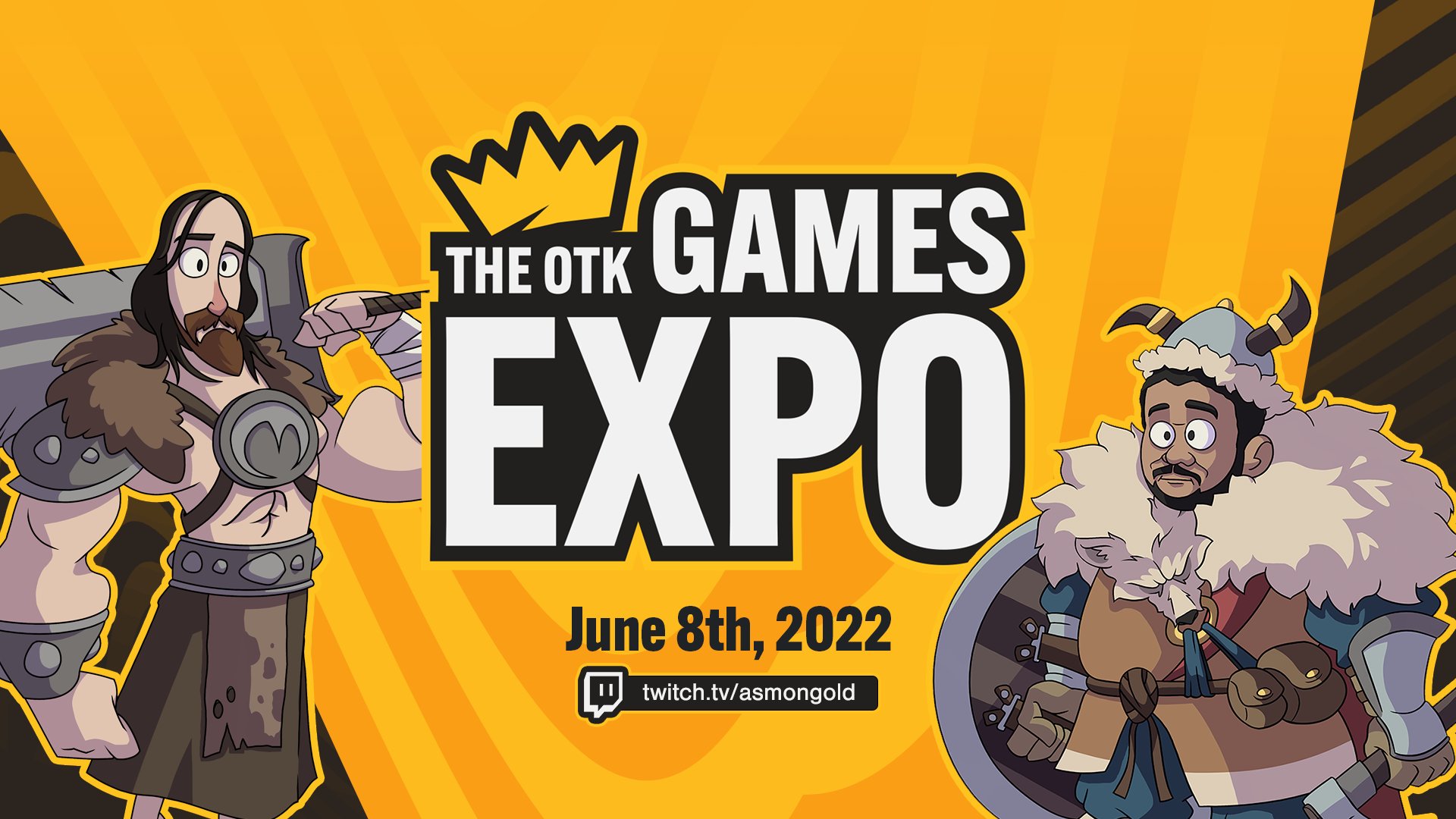 Popular Twitch streamer and co-founder of OTK, an esports organization and streaming collective, Asmongold announced the first OTK Games Expo today. The event will showcase a plethora of independent developers and give fans the ability to award $50,000 to select studios.

Founded in October 2020, OTK quickly garnered a significant following in part due to its streaming figureheads and co-founders. Since this point, OTK has expanded its growing roster of content creators and esports teams. The organization has even produced several shows, events, and esports competitions, but the recently announced OTK Gaming Expo stands to be the organization’s most ambitious and unique venture yet.

The OTK Games Expo will premier over 30 different games across dozens of genres and spanning nearly every playable platform. Seeking to grant more recognition for independent game studios, Asmongold said “we want to put a spotlight on a lot of these underrepresented developers who might not have the same opportunities and avenues that the bigger developers and bigger companies have.”

The OTK Games Expo boasts $50,000 in developmental prizes to give out to developers. Fans will be able to pick their favorite games of the expo and directly choose the games and studios that will be awarded. So far, none of the games or studios set to partake in the event have been announced.

This debut event is set to take place on June 8 at 1pm CT on Asmongold’s Twitch account. The organization has created a separate Twitter account for the OTK Games Expo where fans can stay up to date on announcements leading up to the actual event.