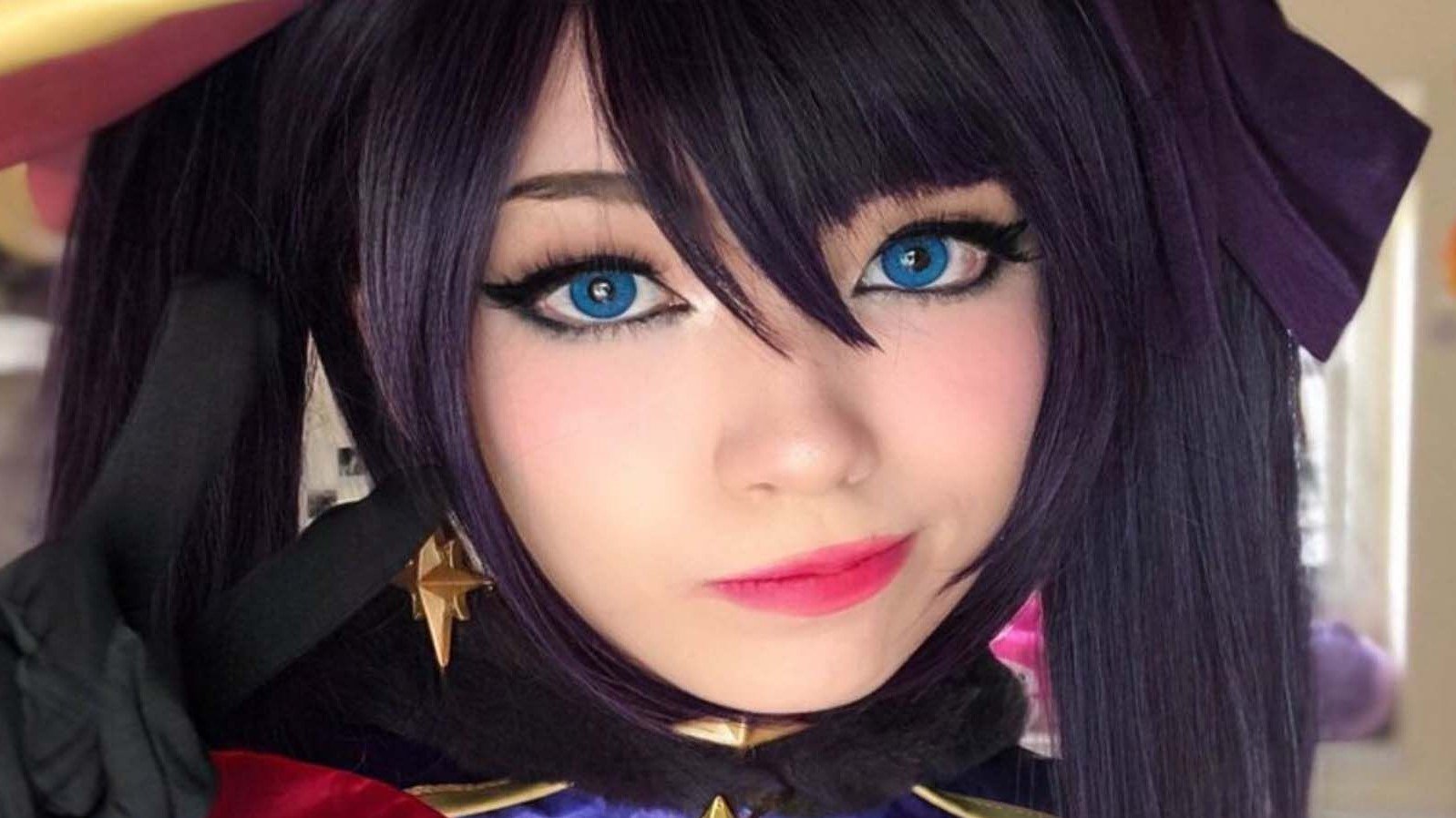 Twitch star Emiru ended an unplanned break from streaming yesterday, explaining she didn’t feel good enough to work due to personal issues that had been going on since October 2021.

“I should take about why I barely streamed in May,” Emiru said after starting her first stream in weeks. “There was some shit going on that was really bad, like law-enforcement bad. But streamers deal with shit like this all the time, right? We keep going. But I just couldn’t.”

She explained an issue concerning a fan that forced her to move into OTK’s house last year and that the issue worsened over time up until the end of May.

Emiru said she tried to involve the police after a fan waited for her at her house, and her mental health had declined to the point where she couldn’t continue to stream, fearing a mental breakdown. “I feel like the break did help a lot,” she said. “But every day, I missed streaming.”

Emiru’s popularity skyrocketed when she gained followers on her TikTok account and joined the OTK team in January, but she has admitted to struggling more and more with stalkers even before the events happened in October 2021.

She said she has had to deal with stalkers since her teenage years and now has the courage to talk about the issue. “For some reason, when I talked about it, I would see people saying it would encourage stalkers and asking for it. I thought it was kind of true, but now, I think it makes no fucking sense,” she said. “I feel like if anything, it makes them feel more shit. So I’m gonna say what the hell I want.”

The streamer has received an immense amount of support from her fans after talking about the struggles she has gone through.