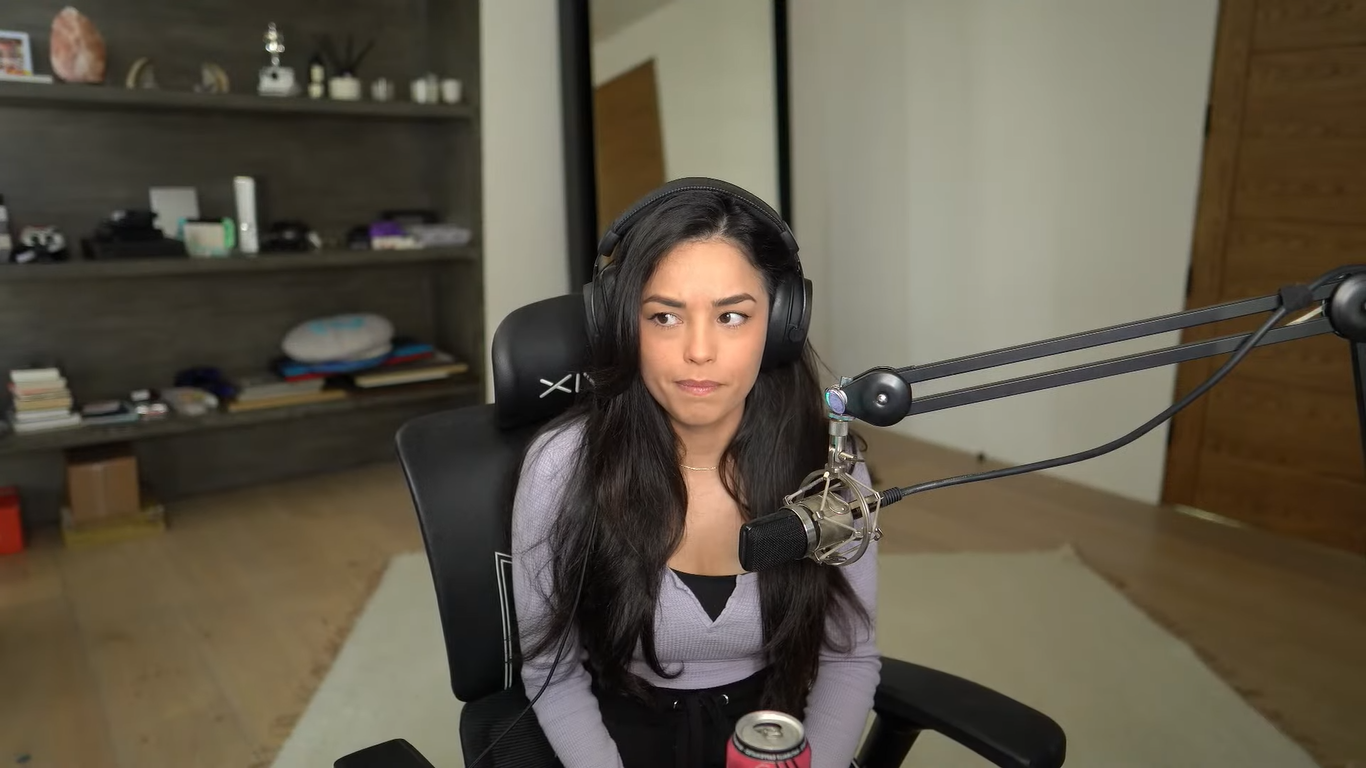 Popular streamer and 100 Thieves co-owner Valkyrae recently voiced her frustration at the continuous shipping that occurs anytime she streams with male friends.

“Please stop shipping me w/ friends,” the streamer said. “It’s really uncomfortable & creepy. Literally EVERY guy friend I interact with comes with some random anonymous account/s making not only the worst/wildest assumptions but they get mad when I’m not interacting with their ‘favorite’. Insanity.”

Then, during her livestream on May 8, Valkyrae elaborated on her frustration at the situation and how it has been affecting her further.

Since she is a variety streamer, Valkyrae regularly goes through phases of being really into playing different games. One such phase is roleplaying on the popular NoPixel GTA server. But lately, the streamer has taken a step back and has been primarily playing other games.

Valkyrae revealed that one of the main reasons she has been avoiding GTA roleplay is because of all the shipping in the GTA community. While most of the shipping surrounds the characters streamers create and play as on the server, sometimes the line between the character and creator is blurred by members of the community, who turn it into shipping the actual creators behind the characters.

“It’s different when it’s, like, the characters, but like, people are shipping IRL, like, in person, and it’s honestly creepy,” the streaming star said. “It’s like, it’s scary. It’s scary what some people are saying.”

One fan asked who the streamer was being shipped with, to which she replied, “pretty much every single male that is single and I follow or interact with.”

Valkyrae then continued by revealing that even when she is just watching her friend’s streams while offline, this problem persists. People search through the list of who is watching the stream and if they see her on the list and the streamer is male, they make assumptions.

“I don’t think it’s bad for me to watch anyone regardless of their gender,” Valkyrae said. “I don’t know. It doesn’t mean… If I’m watching someone that is a guy that does not mean that I am fucking them. It’s just really weird.

“Honestly, when it comes down to it, I think being… I think this is the worst part of, like, this kind of lifestyle. And it is exhausting, but there’s so much more to be grateful for and I am very grateful for this life.”