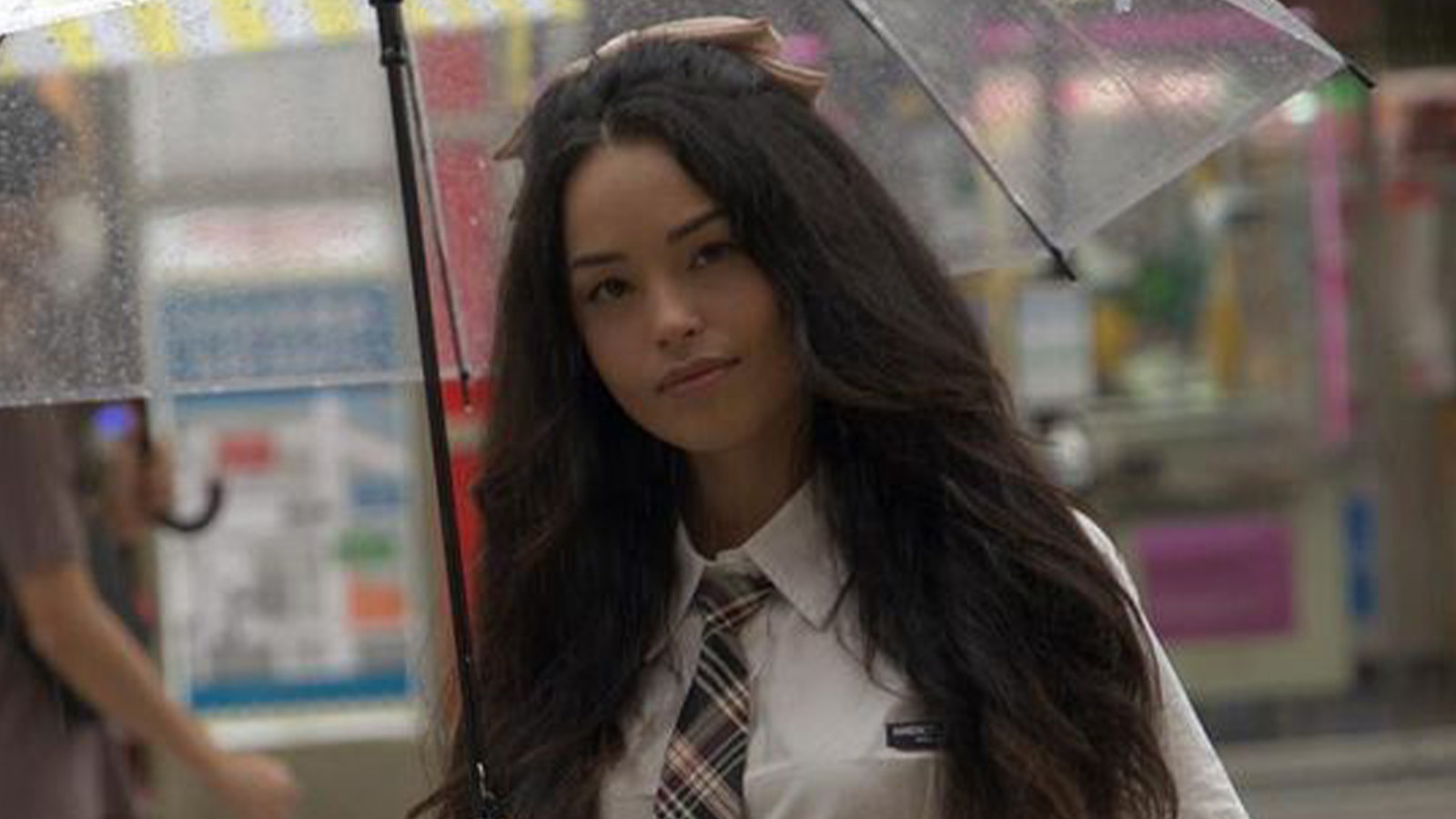 Less than one to three percent of the population have aphantasia, a condition that makes them unable to visualize things in their mind, and YouTube star Rachell “Valkyrae” Hofstetter is one of them.

During her trip to Korea, she talked about it with OfflineTV star Yvonne Ng. “I have aphantasia!” she said on July 25. “When I close my eyes, I can’t visualize things.”

Naturally, Yvonne was intrigued. She asked Valkyrae if she could visualize a beach in her mind if someone asked her to do it, which sometimes happens in meditation retreats, and she said no.

“I can imagine what it looks like, but I can’t literally see it in my brain. Like, I can’t imagine it, ” she explained. “I think that’s also why I am really bad at drawing, because I can’t see it in my head before I draw it!”

It’s a bizarre but interesting phenomenon that has been described by people since the early 1800s but gained traction after an in-depth 2015 study looked into it and coined the modern term used today.

Since then, it’s been studied elsewhere too, and they’ve even discovered an opposite version of the condition known as hyperphantasia, in which people have an extremely vivid imagination that’s just as rare.

Even if it does impair Valkyrae’s ability to draw, it hasn’t impacted her creativity elsewhere. After all, she’s one of the most popular content creators on the internet.

She’s already branched out into voice acting and travel vlogging. Next, the Queen of YouTube will try boxing and has even been invited by WWE superstar Zelina Vega to be her tag-team partner at WrestleMania next year.

So, although she can’t visualize things, she can still manifest them in real life; that’s how she’s been able to turn her troubled childhood around and become a YouTube star.