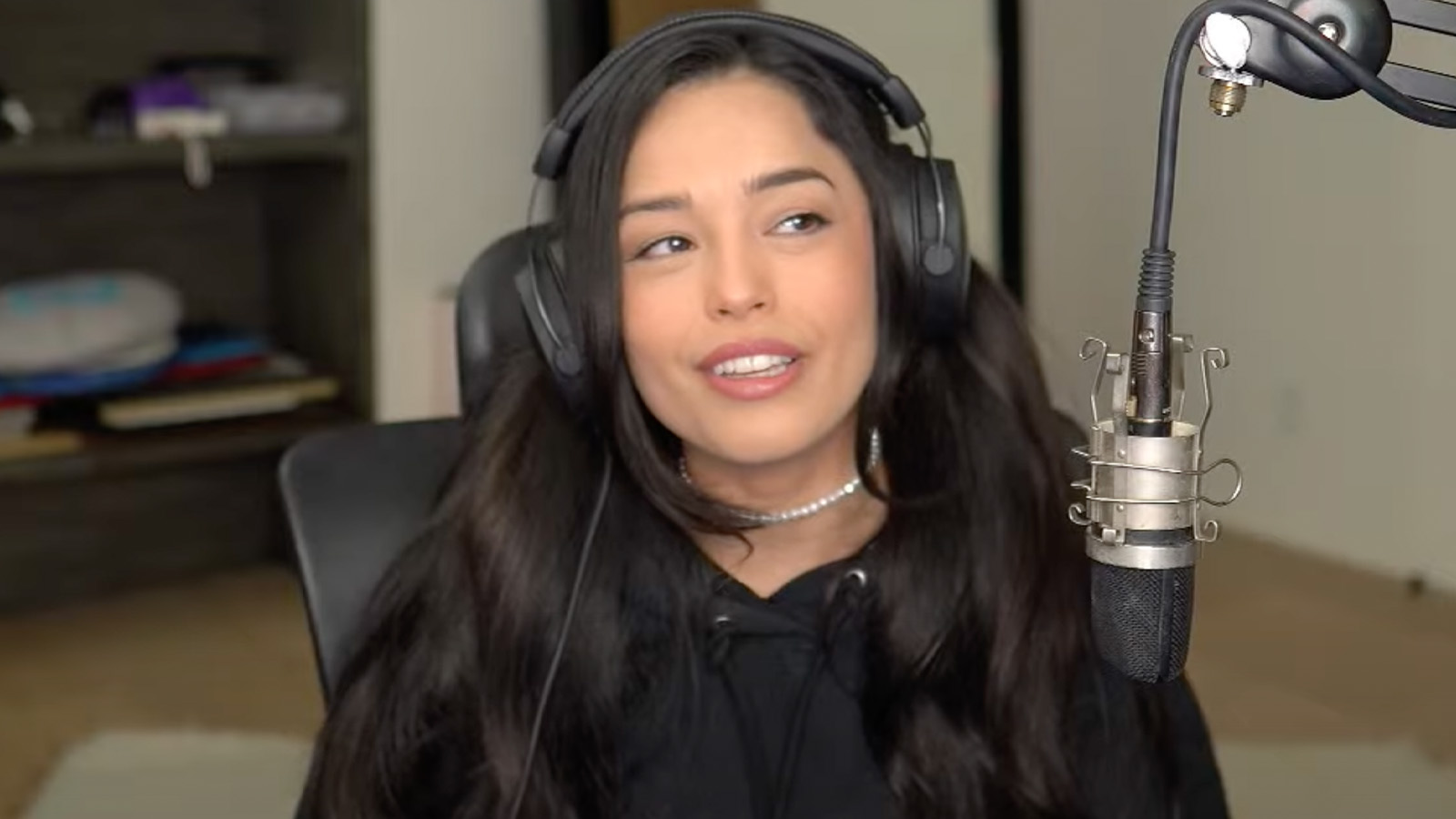 Rachell “Valkyrae” Hofstetter is taking a break from her usual game-related YouTube streams to focus on another passion: traveling. “I’m going to be gone for a while,” she said at the beginning of her stream on June 20.

“I am going on the OfflineTV Japan trip. I’m going to be gone for a while on the trip. I did get permission to talk about it. I heard Scarra talked about it already, so I can talk about it. But yep, it’s official. I actually got my tickets and stuff.”

The OfflineTV Japan trip is expected to last about a week. However, it’s only the first leg of her travels. After that, she’s heading to an undisclosed location with an unnamed friend – both of which she’ll reveal at a later date. Then, she’ll swing through New York City for the final stretch before heading home.

Related: Valkyrae slams shipping, discusses how it is ‘affecting friendships’

And the best part is, she’s planning to document the whole thing on stream and in travel vlogs. So, although her fans won’t see her play any games, they’ll be able to experience a portion of the trip with her vicariously.

Valkyrae said she felt “very honored” to have been invited to join the OfflineTV crew considering she isn’t an official member. At first, she was a little hesitant to accept the invite, but they assured her she was more than welcome.

After all, she’s good friends with most OfflineTV members, including Imane “Pokimane” Anys, who she shared a house with for a while, and Yvonne “Yvonnie” Ng, who is currently one of her roommates.

Travel vlogging is becoming increasingly popular among streamers. It’s a means of creating new and exciting content that’s different from their usual stuff, but it also allows them to travel without compromising their work.

For example, Pokimane streamed her adventures in South Korea between June 8 and 13 on Twitch and topped the IRL charts in the process. She averaged between 15,000 and 25,000 viewers per stream, with a peak of 35,000 on the final day.