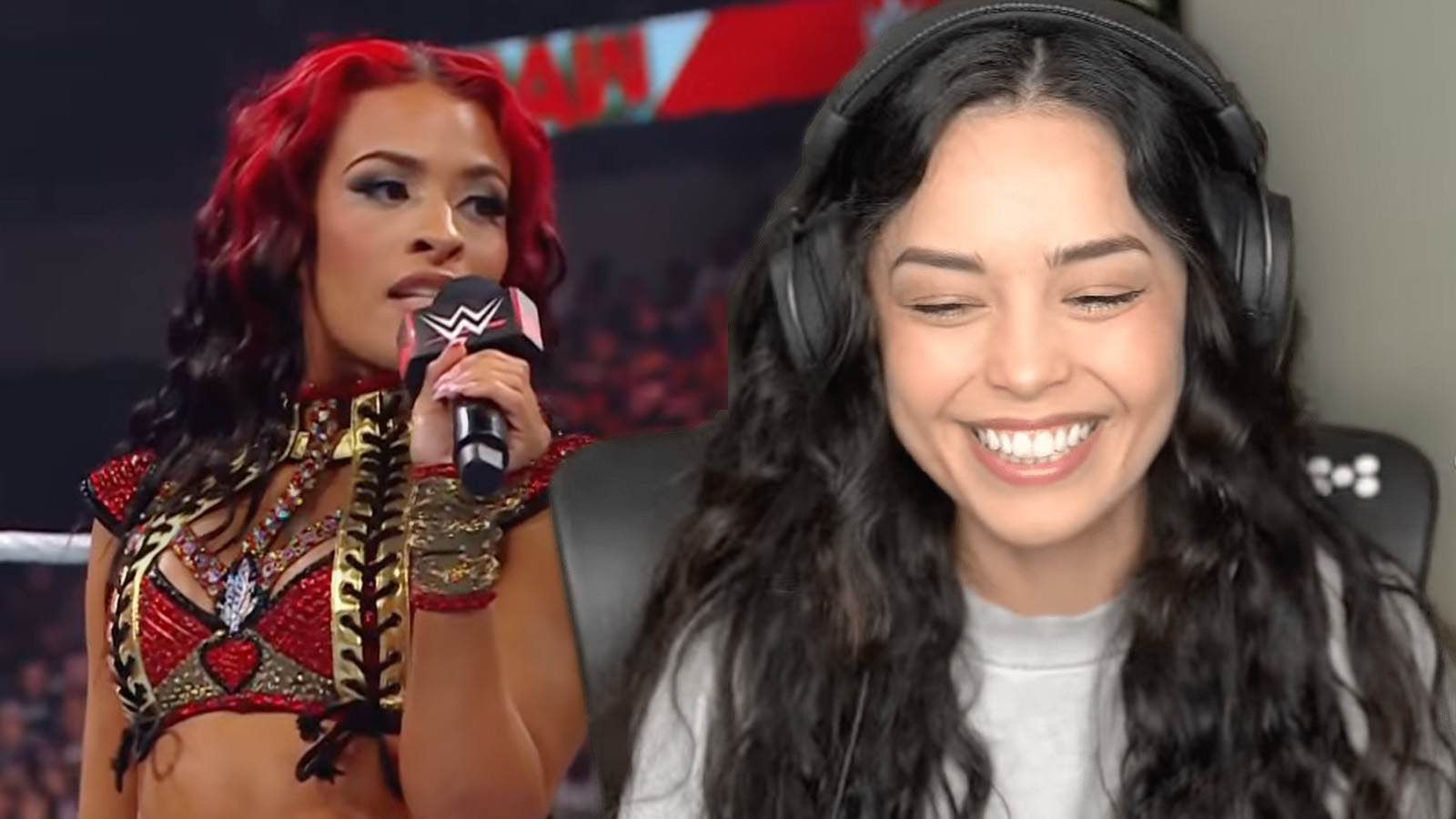 After seeing Rachell “Valkyrae” Hofstetter express an interest in boxing, which was later confirmed by Creator Clash founder Ian “iDubbbz” Washburn, WWE superstar Zelina Vega has offered to train her to wrestle instead.

In May, Vega, who is also a streamer, said the YouTuber could hop in the ring with her anytime. Valkyrae was “kind of scared” at the thought, so it seemed unlikely.

However, the WWE heel didn’t stop there. She had another crack at enticing her on July 20, suggesting the pair could team up for a tag match, pairing Queen Zelina and the Queen of YouTube. “Valkyrae needs to quit playing!” she tweeted. “She can be my tag partner that doesn’t abandon me at WrestleMania!”

Vega was referring to her former tag-team partner, Carmella, with whom she shared the WWE Women’s Tag Team Championship until they lost it at WrestleMania 38 in April after turning on each other—a move that cost them their titles at the same time.

The WWE icon thinks Valkyrae would be the perfect replacement and even offered to train her. “Boxing is dope, and I’m sure you’d excel at that too, but if you ever want to [wrestle], we’ll teach you all you need to know!” she said.

Related: ‘Can’t wait for you to see’: Valkyrae’s career as an actor underway

Will Valkyrae and Vega actually team up?

The prospect isn’t outside the realms of possibility considering YouTube star Logan Paul made his professional in-ring debut for the WWE at WrestleMania 38.

Wrestling is a form of sports entertainment, not all that different from other types of content creation. It does require professional training to master the athletic component of the craft, but that can be taught.

As we saw with Creator Clash, the content creators who competed at the event were up to the task and delivered in spades. Professional wrestling at the highest level is a different beast, but it can be done.

The YouTuber has her sights set on Creator Clash 2, which has been confirmed to take place sometime in 2023. But never say never: a WWE future may await Valkyrae.