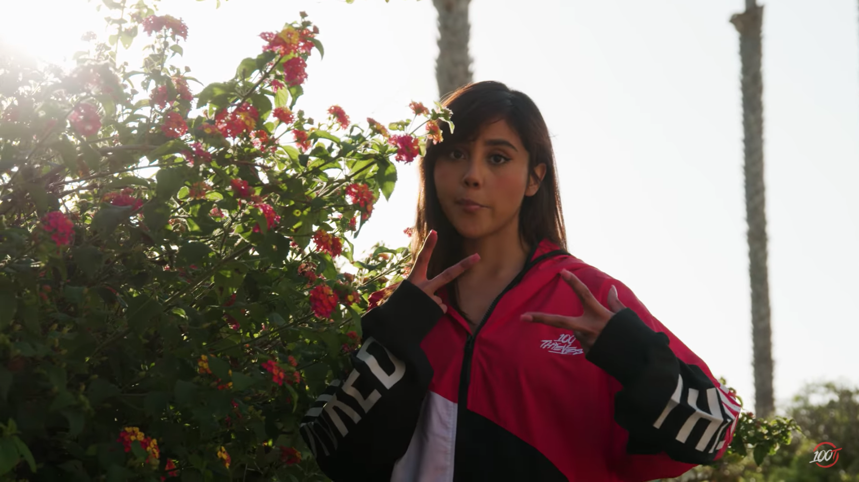 Neeko showed her support for Senator Bernie Sanders in March, capitalizing on the “OK boomer” meme that pokes fun at the baby boomer generation. The video garnered nearly 40 million views on Twitter and catapulted her into the spotlight.

“She’s incredibly multi-talented and has seen tremendous success with her viral content,” 100 Thieves said. “We love her upbeat and positive personality and are so excited to have her part of 100 Thieves.”

The announcement was accompanied by a hilarious video that included other 100 Thieves talent, like streamer CouRage and founder Nadeshot.

The video follows a “conspiracy” at the 100 Thieves Content House, with fellow streamer Valkyrae admitting Neeko dressed up in a white bunny costume and danced for her in a recent TikTok video.