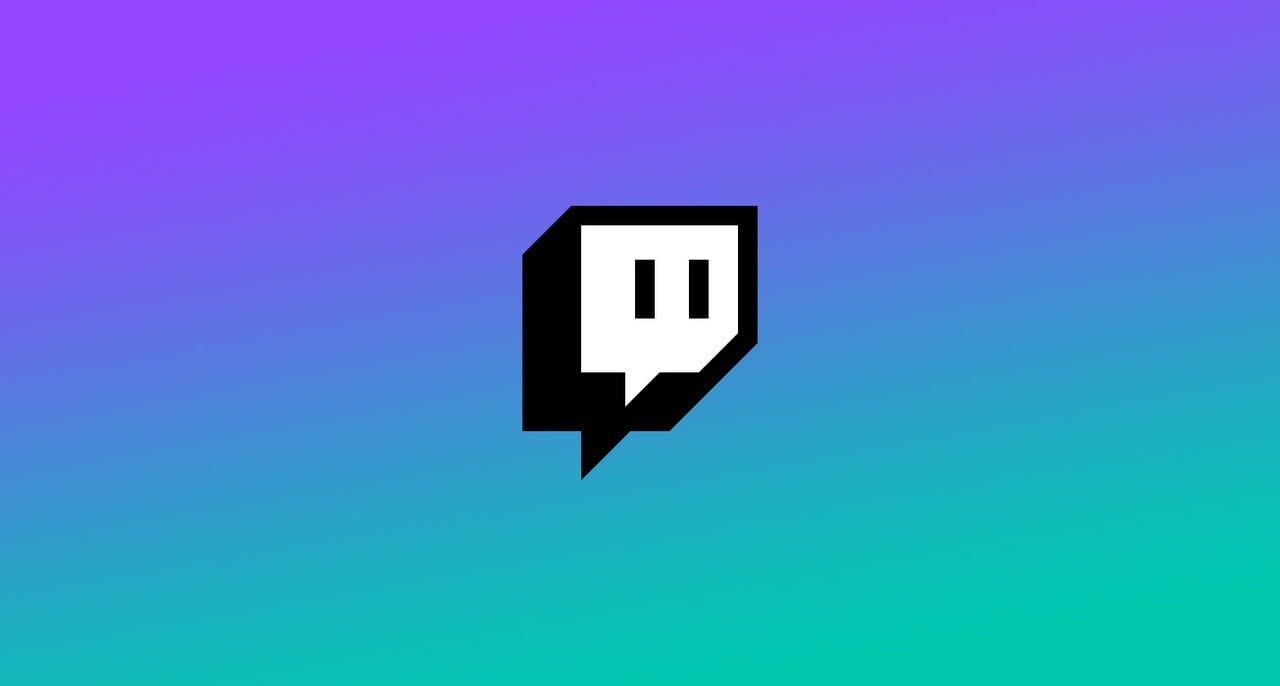 Over the last week, numerous Twitch streamers have been hit with DMCA takedown notices for copyrighted music, with some being targeted for years-old clips.

In response, Twitch said it is creating the ability for streamers to delete all of their clips more easily as a way to avoid getting a copyright strike. The platform also said it will work on using Audible Magic on existing clips with copyrighted music and delete those without penalizing the streamer.

Since it was introduced in the site, Audible Magic has been tasked with scanning VODs for copyrighted works. If detected, the service automatically mutes the audio of the VOD for the 30-minute block in which the copyrighted music is being broadcast.

Additionally, as a result of the surge of DMCA takedowns, streamers have taken it upon themselves to manually delete all of their clips to avoid a copyright strike. While Twitch finishes creating a system for streamers to mass delete their clips, a feature the platform said will be released in a “few weeks,” streamers can still delete their clips as a precaution.

In its Twitter thread, Twitch stressed that while deleting or even fully disabling the creation of clips on your channel can be a good way to protect yourself from a copyright strike, any time you use a copyrighted work in a stream can put you at risk of a takedown notice. The platform said “this applies even if you’re just playing it in the background or for a few seconds,” since creators or their labels could file a takedown notice for any infraction.

Related: Twitch streamers could start getting hit with DMCA claims in the middle of live broadcasts

On June 8, Twitch Support tweeted it had experienced a “sudden influx of DMCA takedown requests for clips with background music from 2017-19,” and advised its streamers to remove clips that have copyrighted music.

In a recent Twitter thread, ESG Law founding partner Bryce Blum explained that while Twitch may receive complaints, the site is legally required to ban accounts of “repeat infringers.” The attorney did say, however, that Twitch could do a better job at educating its broadcasters and creating new systems so streamers can better protect themselves.

To disable the creation of clips on your channel, go here.