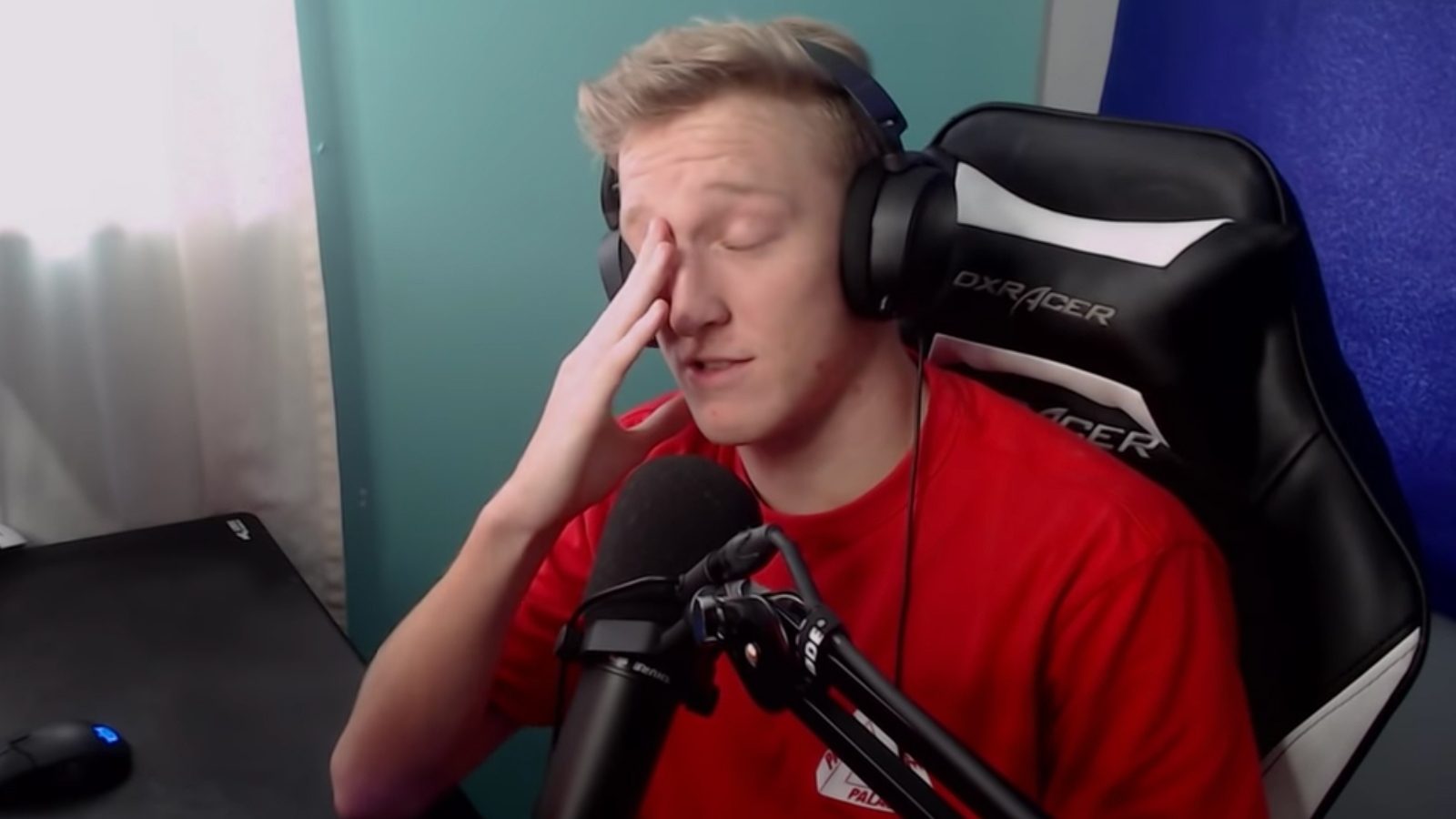 Popular Fortnite star Turner “Tfue” Tenney appears to have used the n-word during a live broadcast.

In the video, the streamer is slashing down a group of pillagers when he let out a slew of curses.

“You guys fucking killed all the villagers, man,” Tfue said. “Y’all motherfuckers killed them [******]. You can suck my pee pee, man.”

The streamer has since deleted the clip and the VoD off from his Twitch channel.

For those wondering if a ban will follow, Twitch’s team considers a “number of factors” to determine whether the comments count for hateful conduct.

After Tyler “Ninja” Blevins accidentally used the word on a live broadcast, Twitch didn’t shell out a suspension because the streamer was rapping lyrics.

Ninja realized his error and apologized on Twitter, but was able to escape a ban because the context was deemed not hateful.

It is unclear whether Tfue’s comments, which were not a sing-along to lyrics, will lead to a suspension. As of the time of this article, the streamer’s Twitch channel, which boasts almost seven million follows, it still up.