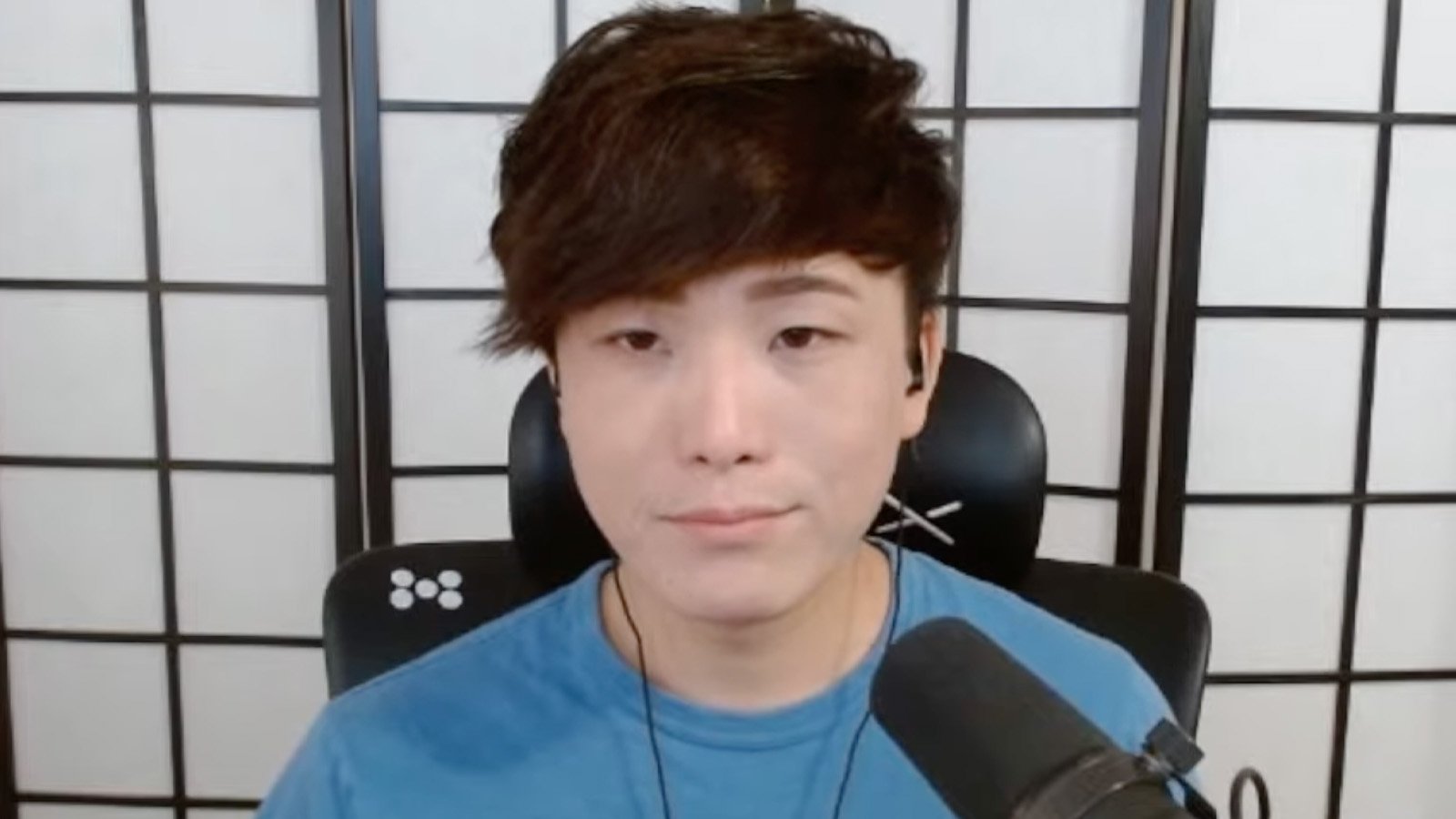 Popular YouTube streamer Sykkuno is a little concerned about his channel’s viewership stats on the platform since moving from Twitch in May 2022, even though they’ve remained relatively similar since his major move.

On July 19, Sykkuno pulled up a breakdown of his channel’s stats and pointed out his videos draw 331,665 views on average, which YouTube considers “very low.”

The soft-spoken star also expressed concerns about his channel having a very low 0.06 percent comment rate and a middle-of-the-road 3.95 percent ‘Like’ rate, saying: “I think that’s pretty bad,” although he wasn’t entirely sure.

It wasn’t all doom and gloom for the YouTuber, though.

Sykkuno’s average view count per stream was 14,533, which is a smidge lower than the 19,642 he averaged on Twitch in his time on the Amazon-owned platform.

For a better comparison, it was practically identical to the 15,632 he averaged in his last three months on the platform, suggesting the swap to YouTube—which was originally sparked by an avoidable Twitch spelling mistake—hasn’t impacted his numbers at all. His first week was even better, in fact, than his regular Twitch highs.

Still, after seeing the numbers, he was disappointed and concluded people watch him, but don’t necessarily like him. However, his fans assured him that wasn’t the case.

Despite the momentary feelings of melancholy, Sykkuno has no regrets about making the switch. He liked some things better on Twitch, such as the emphasis on community, but is happy with his decision. “Giving Twitch credit is wrong,” Sykkuno added. “It’s the community that makes it fun.”

“It’s not like their site magically made it fun. It was the people there.”

He credits Ludwig, who moved to YouTube last year, as the leading light for himself and others like LilyPichu and Myth, to make the swap. And he has big plans ahead.