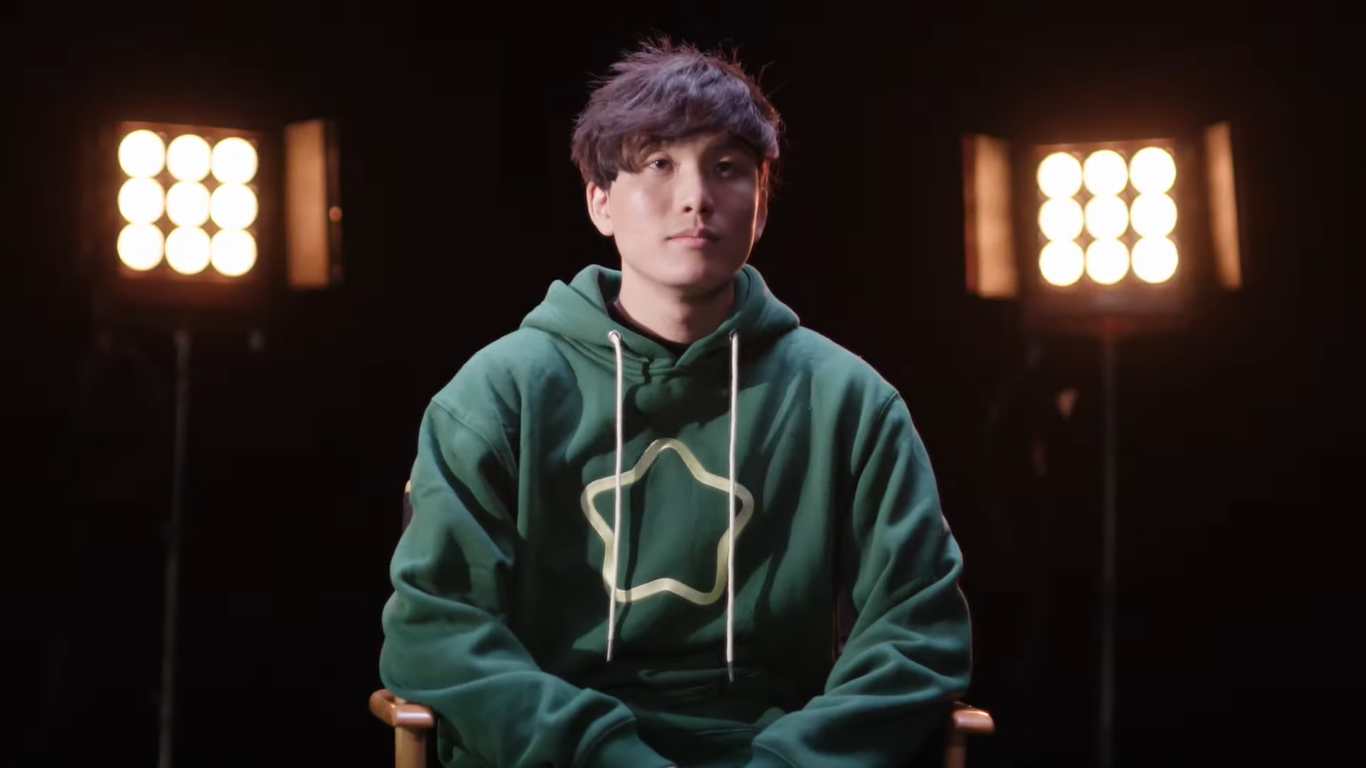 Sykkuno is one of the biggest of a growing number of stars to leave Twitch for YouTube. The streamer originally left Twitch because of what he felt was a lack of respect and care when Twitch emailed him a contract with his name spelled wrong.

By and large, Sykkuno seems to be enjoying himself on his new platform. While a lucrative contract with YouTube and the feeling of being with a company that cares about him certainly help, there is still a thing or two that he misses about Twitch. In fact, it’s the very thing that almost made him stay on his old streaming platform.

“The thing I liked more about Twitch wasn’t even Twitch. It was just the community there,” Sykkuno said on his stream yesterday. “It’s not like I have some attachment to the website. It was really just you guys making chat fun… and I think you can still do that here.”

While Sykkuno is correct in that the community he built on Twitch didn’t suddenly disappear when he left the platform, he might be feeling the effects of having to rebuild some of his audience. Several popular streamers saw a dip in their viewership when switching from Twitch to YouTube, mostly due to more users inhabiting the friendly confines of Twitch, while YouTube continues to grow its streaming audience and tries to make the platform more conducive to viewers looking for streamers.

While he misses the Twitch community, however, it appears he’s at peace with leaving the platform itself.

“Giving Twitch credit is just wrong,” Sykkuno said. “‘Cause it’s not Twitch that makes it fun, it’s the community… it’s not like their website magically made it fun. It was the people that are there.”

Even if there might not be quite as many viewers as there were on some of his biggest days on Twitch, it seems Sykkuno is more than happy with the community he still enjoys on YouTube.