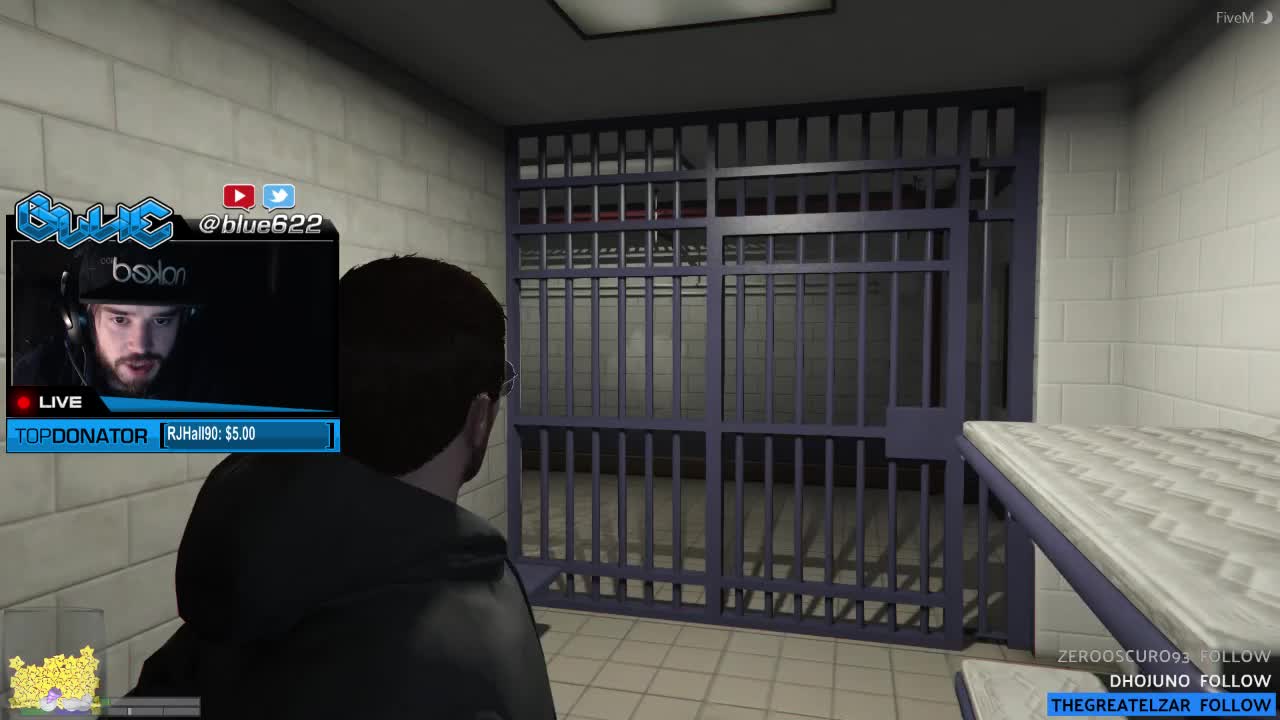 Popular streaming personality Kenny “Blue622” Tancredi passed away on July 4 at the age of 30, according to an obituary on Morgan Funeral Home’s website.

Tancredi was well-known for his role in the Grand Theft Auto community, with many streamers crediting him for helping them get to where they are today. He was especially influential in popularizing the NoPixel RP server, which attracted some of the biggest streamers in the world.

Blue was also was active in fellow streamer Summit1G’s community and one of the reasons why the streamer began playing Grand Theft Auto RP. After learning of Tancredi’s death, Summit shared his thoughts and memories of Tancredi.

“He’s always been a positive dude. He’s always been cool to everyone around him. He was always super nice to everyone in the channel, man. He was so much fun to hang out with,” Summit said. “He brought just as much joy to GTA and more than he did to the 1G community. He’s the reason a lot of people have their jobs today.”

In his obituary, Tancredi is described as someone who was loved by all and who was known for his “warm heart, caring nature, and abundant generosity.” It also said he “conquered many challenges through his short life, but could not conquer all.”

Many twitch streamers and fans expressed their appreciation and love for Tancredi following his death. Many also offered their condolences.

A memorial service and funeral will be held on July 13. He is survived by his mother.