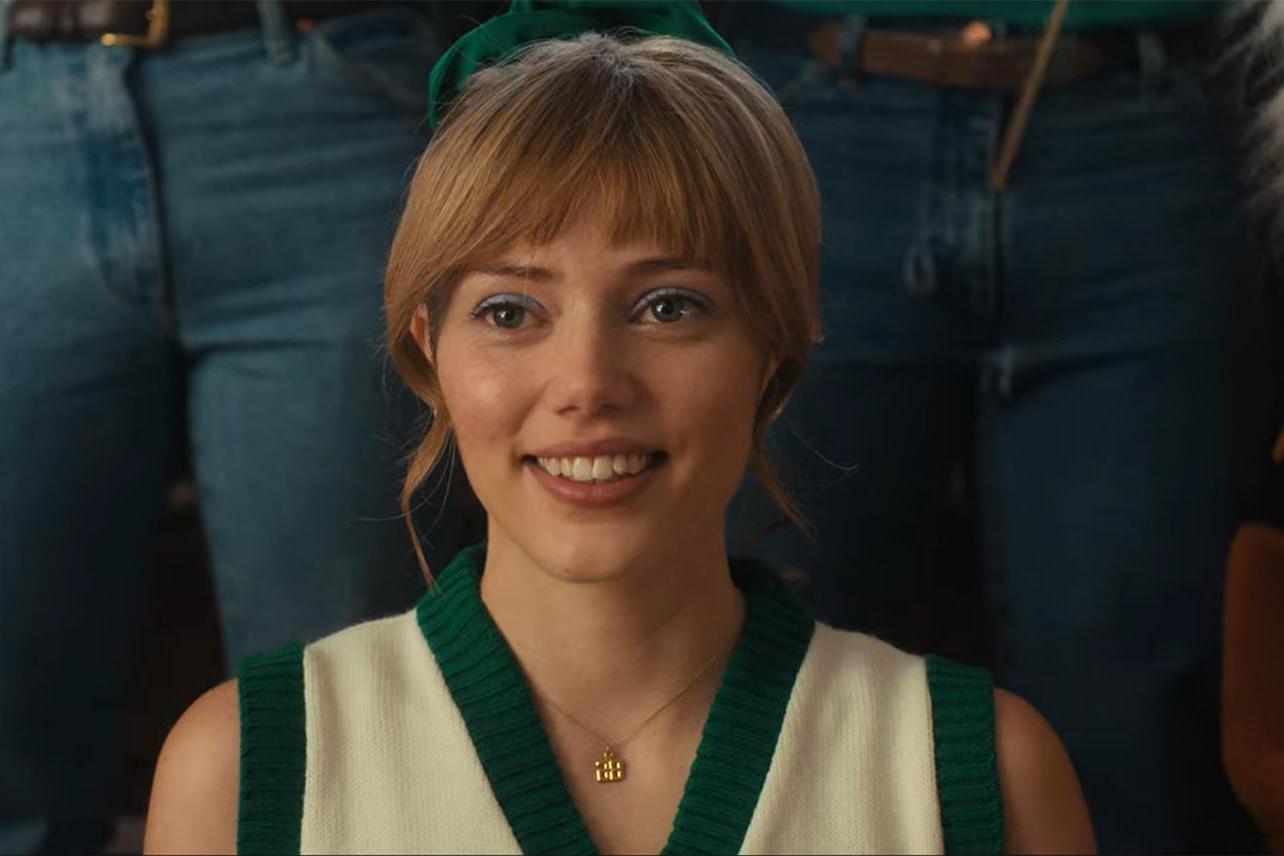 Stranger Things actress Grace Van Dien, who plays Chrissy in the latest season of the show, has started streaming on Twitch under the name BlueFille.

The critically acclaimed show Stranger Things has entered its fourth season after a nearly three-year hiatus. Clearly not losing any of its momentum, the show has skyrocketed to the top of Netflix’s most-viewed programs.

The American actress plays Chrissy, a cheerleader at Hawkins High School in this noticeably darker and more horror-inspired season. While filming for season four has wrapped and the final episodes of Stranger Things are set to release on July 1, Van Dien has found a new way to stay in front of the camera.

Van Dien started her Twitch channel in early January and began her streaming career by primarily playing VALORANT, Fortnite, and Overwatch. The actress-turned-streamer notably skipped streaming throughout much of April and May but returned to her regular broadcast shortly after the release of Stranger Things season four.

An avid streamer, Van Dien has planned streams nearly every day of the week excluding Friday for the foreseeable future. Garnering a significantly larger concurrent audience since her appearance on Stranger Things, Van Dien has continued to primarily play VALORANT. Though the streamer may not be ready to step into competitive play yet, her broadcast has already had several funny moments.

Already a part of Twitch before her breakout role on Stranger Things, Van Dien seems committed to her Twitch channel and viewer community. Though it’s unclear what her plans are for streaming and if she intends to collaborate with any other creators, fans of both her and the show can catch her regularly streaming under BlueFille.