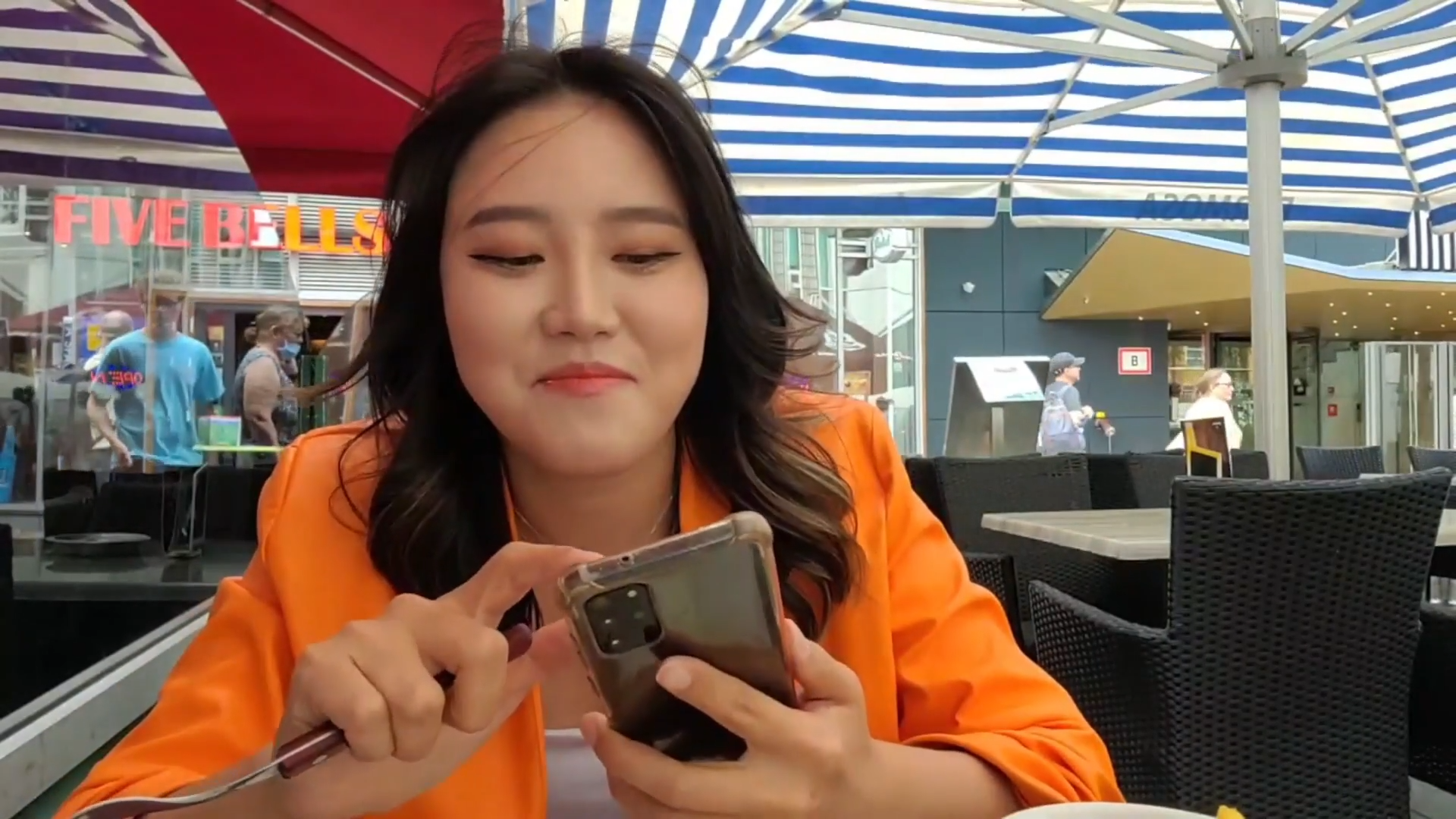 Korean IRL and Just Chatting streamer Yuggie revealed to her viewers that she may be stuck in the Netherlands for up to one month.

Like many other IRL Twitch streamers, Yuggie packed her bags in early July and set off to Amsterdam for the return of TwitchCon EU. Before the start of the streaming convention, Yuggie passed through other major cities such as Rome and Venice but saw an unexpectedly extended stay in Amsterdam even after TwitchCon concluded.

Fifteen days into her trip to the Netherlands, Yuggie revealed that she had lost her passport. Though she had applied for a replacement, the Korean streamer said she won’t be expecting to return home anytime in the near future as she awaits a replacement.

“I have to stay a month more,” she said laughing. “Good news: I can get a new passport. Bad news: it takes at least three to four weeks.”

Thankfully, Yuggie did not seem too distraught over her dilemma and appeared to keep in high spirits despite being stranded in a foreign country for an extra month. Since receiving the news, Yuggie has continued to explore the Netherlands, seemingly not impacted by her extended stay.

The Netherlands is far from a bad country to be stuck in. Being apart of the European Union and a member of the Schengen Area, Yuggie can actually travel to 26 other countries in Europe without a passport for the time being, sure to load her channel up with more travel and IRL content.