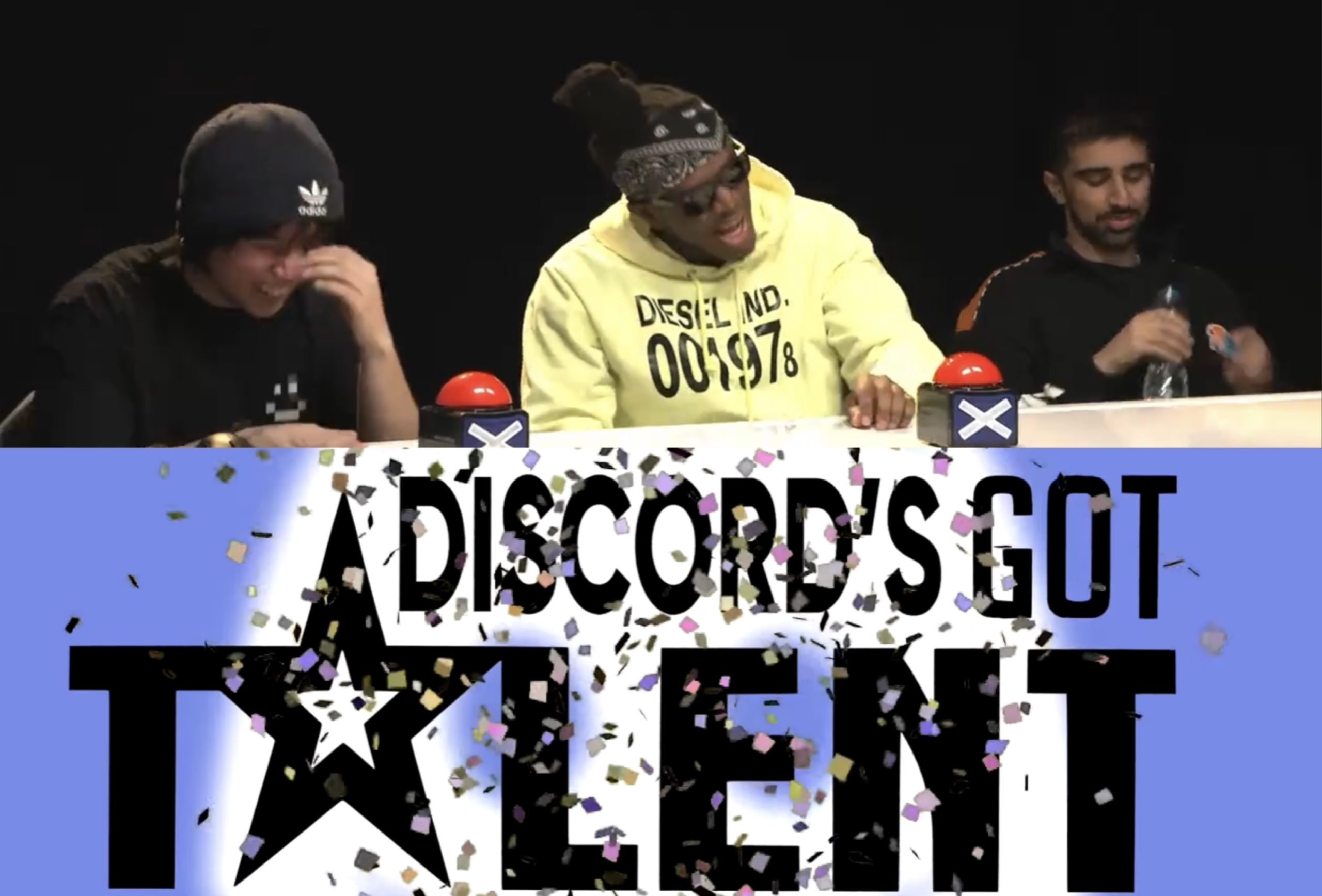 Screengrabs via Quackity on YouTube | Remix by Kacee Fay

Popular variety streamer Quackity has been teasing the return of one of his biggest series, Discord’s Got Talent, for months. The streamer has now officially revealed that the grand return of the massive video series will air on May 15.

Quackity unveiled the announcement on his official Twitter account, featuring a short teaser of himself alongside the two guest judges for the comeback installment of the series.

The teaser featured guest judges KSI and Vikkstar, who are members of the popular YouTube group Sidemen. The series has previously featured KSI and other massive guests such as Dream, Pokimane, and MrBeast.

Discord’s Got Talent is a talent show competition where Quackity and two or three other special guest judges review fans’ talents. The judges have buzzes and can choose to approve or not approve participants in a format that is reminiscent of popular television competition shows, as the name of the series would suggest.

Past talents have included all sorts of feats such as singing, impressions, and acting. This installment of the series will be the first one where Quackity is actually in a room with the judges live, rather than the entire event taking place over Discord or Minecraft, as has been the case with past episodes.

Quackity’s most viewed video of all time is an episode of Discord’s Got Talent featuring MrBeast and KSI, and boasts almost 30 million views as of May 2022.

No official start time for the event was given, but the newest installment of the series will air live on Quackity’s YouTube channel sometime on May 15.