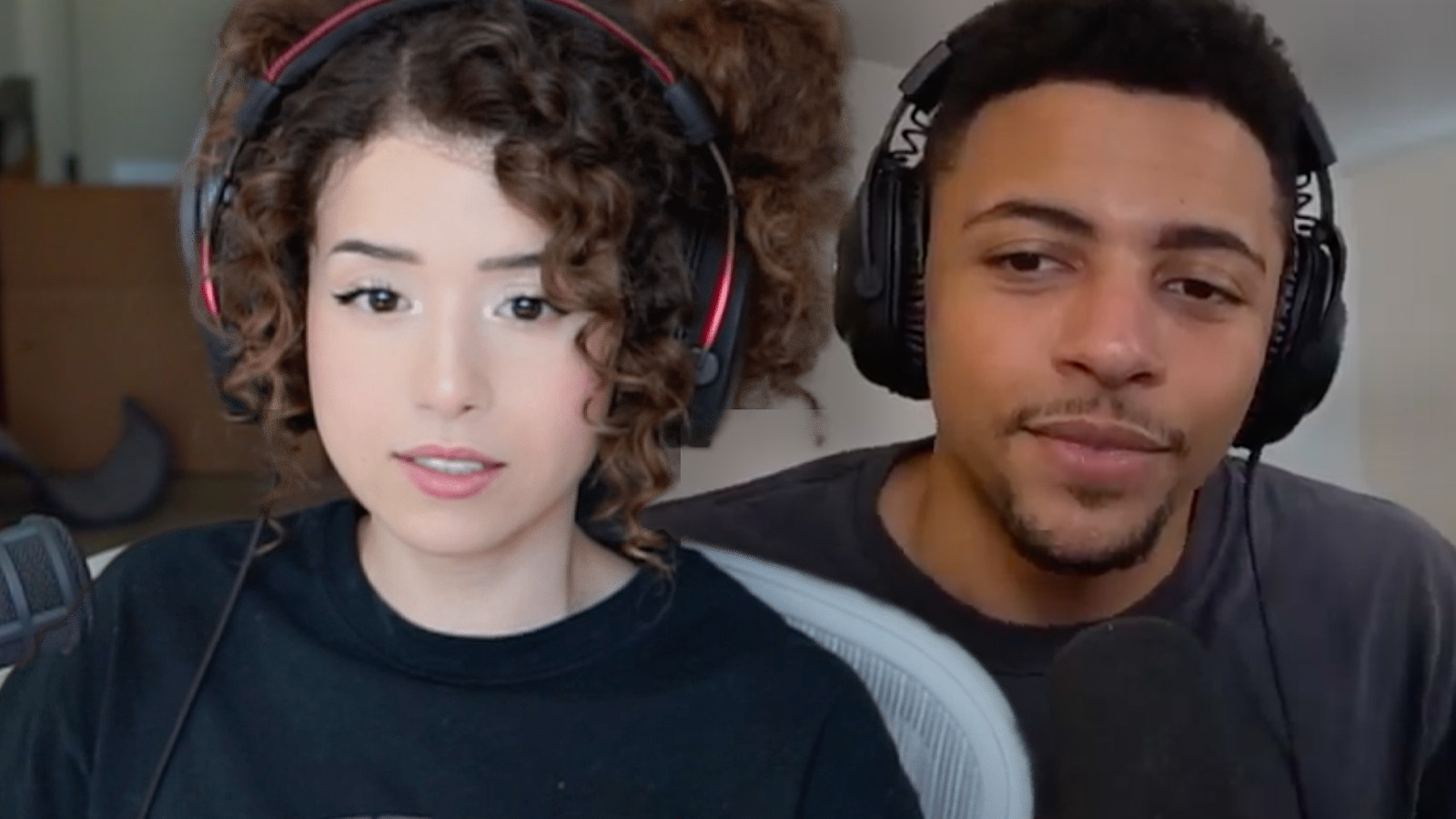 Screengrab via Pokimane on Twitch and Myth on YouTube

Twitch star Imane “Pokimane” Anys has commented on her friend and fellow streamer Ali “Myth” Kabbani’s shock move to YouTube, claiming it came as a surprise but was ultimately the right move, at least in her eyes.

Myth announced the news on July 11 and hosted his first stream a day later. He said YouTube offered him so much money it would be “stupid to turn down.” But Pokimane thinks it has another massive benefit beyond Myth just getting the bag.

“He wasn’t one of the first people I would anticipate to go to YouTube,” she said.

The statistics support her claim. Myth only streamed for 829 hours on Twitch in 2022 and 1657 hours in 2021, far less than the 2000+ hours he maintained each year between 2017 and 2020. It’s something Pokimane has struggled with at times too, so she can sympathize with it. For that reason, she thinks Myth moving to YouTube will alleviate the pressure of the grind and give him room to breathe.

“I feel like it makes sense for him to take a deal like that,” the ever-popular Twitch streamer added. “I think he’s really happy with the reception. That’s good.”

Myth is one of several streamers who has switched to the Google-owned site in 2022, along with Sykkuno and Lily “LilyPichu” Ki. There might still be more to come too. In May 2022, Disguised Toast said he knows at least five more people are moving over after Sykkuno’s surprise swap.

Assuming Myth and LilyPichu are two of them, three more will follow.

Myth is a welcome addition to that list, and with 4.5 million subscribers already on his channel, he’s already in an excellent position to soar.

“I don’t care what anybody says,” he said at the end of his first stream, declaring his YouTube allegiance. “I’m here, ready, and I’m feeling good about the future.”