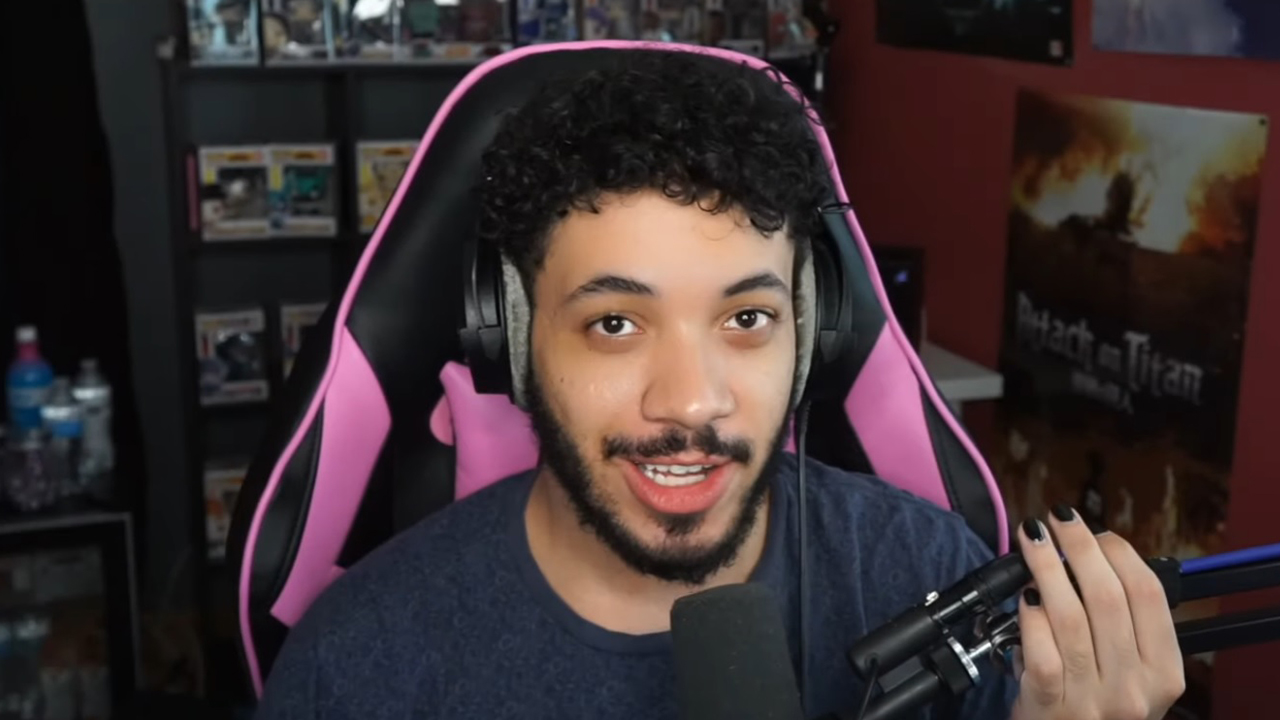 The first of these allegations was shared by the Twitter user Eron who explained that she had been in contact with Jikishi since she was 13. Over the years, he had made sexual advances on her, sending and requesting explicit photos from her.

In her statement, which includes screenshots of conversations between the two of them, she claimed that the streamer would frequently request nude photos from her, and speak about explicit things to her.

At the time when she claimed they shared explicit photos, she was 14 and 15, while Jikishi would have been between 19 and 20. Eron also said that the streamer attempted to make plans to meet up with her in person while she was 15.

“If we would’ve met up that summer, I would’ve been 15 while he was 20, alone in a hotel with a man who said he would *try* to not make sexual advances on me,” Eron wrote.

She explained that these conversations continued until she was 16, despite expressing her “disinterest in him sexually.” But she chose not to cut off communication, as she feared losing a friend. Eventually, she did block communications with him and chose to share her story so that other girls don’t fall victim to him.

Following Eron’s statement, another Twitter user Jaden shared their alleged experience with Jikishi along with multiple other Twitter users—dreamnapsbidet, softhp_, and OhHqnnah. These statements made similar claims of Jikishi harassing them for sexual images and videos while they were all underage.

Jaden wrote in her statement that after their breakup in 2017, the pair started speaking again in early 2018 while she was 14 years old. At the time, she claimed that the pair would exchange sexual images, and he would save these in a folder on his computer.

While Jikishi is yet to make any statement regarding these allegations, the streamer, who was recently added to Dream’s SMP Minecraft server, was removed, confirmed by Dream on his private Twitter account.

“Removed Demetrius from the SMP for gross accusations that he also confirmed privately were accurate. No questions no toleration. Disgusted and incredibly disappointed,” Dream wrote.