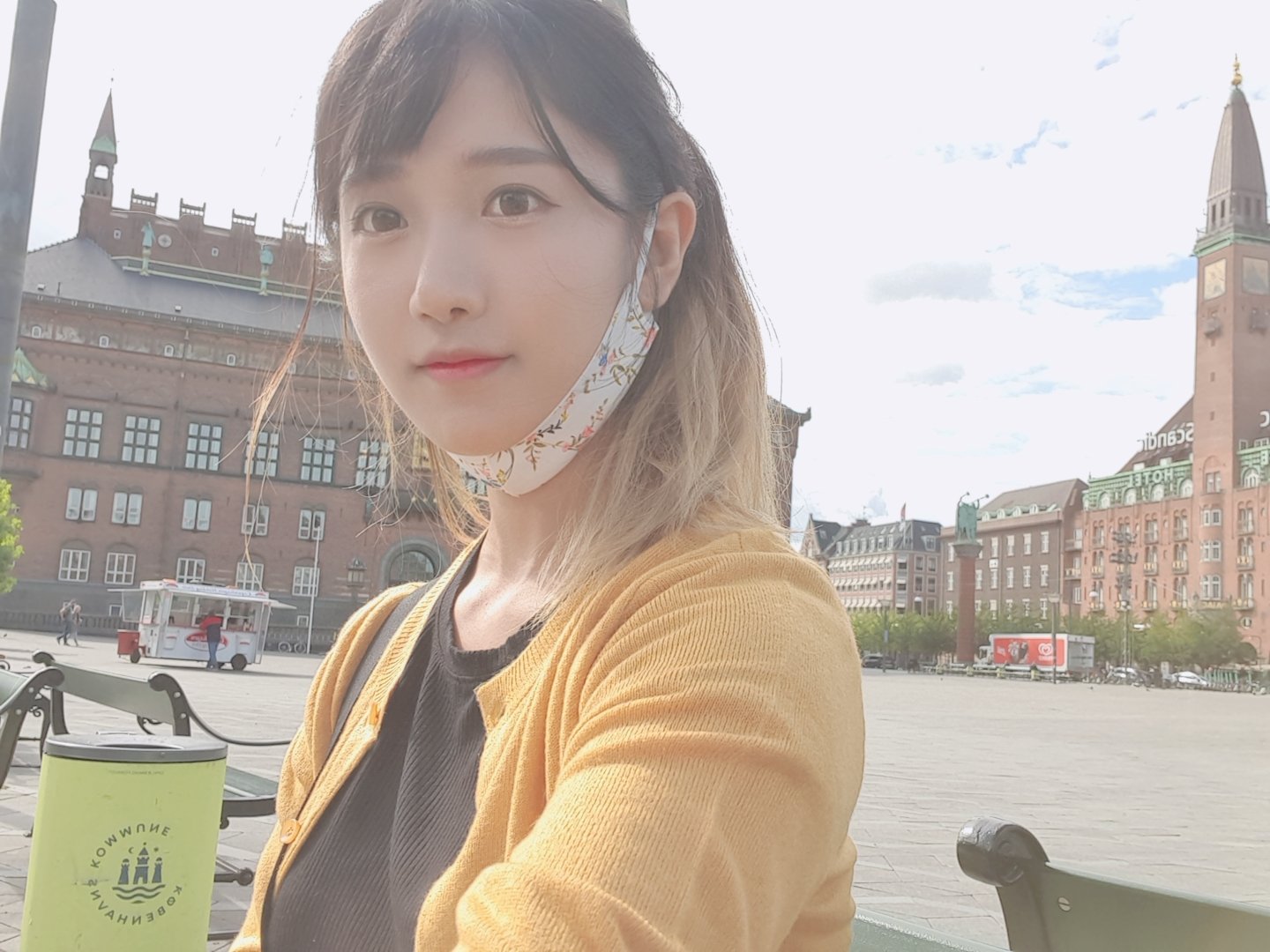 Popular Korean streamer Jinnytty recently announced her plans to leave the United States and not to return until “things are better,” following controversial plans the streamer publicized on a stream. Some fans believed that OTK had asked Jinny to leave Esfand’s house.

During a recent stream, though, Mizkif said this is not true, explaining the situation further and stating that Jinny had decided to move away on her own.

In an emotion-filled explanation stream, Jinny also said she had always planned to leave the U.S. in February for multiple reasons, including to make adventure content, visa issues, and as to not be a “burden” to Esfand.

Jinny also shared in this stream that she had planned to return to the U.S. in the summer, but that has now changed, and she plans to make her return whenever things are better.

Jinny had been staying with fellow streamer Esfand during the COVID-19 pandemic, and the two had created plenty of great content and developed an extremely close friendship. Recently, however, Jinny’s brother had moved to the U.S. with the plan to go on road trips and create “adventure content” for her stream.

This sparked tension among the OTK community, of which Esfand is a major part, with fellow members expressing their concern and asking Esfand not to attend group events with Jinny and her brother not quarantining.

Regardless, it seems that there is no timetable for a return for Jinny to the U.S.