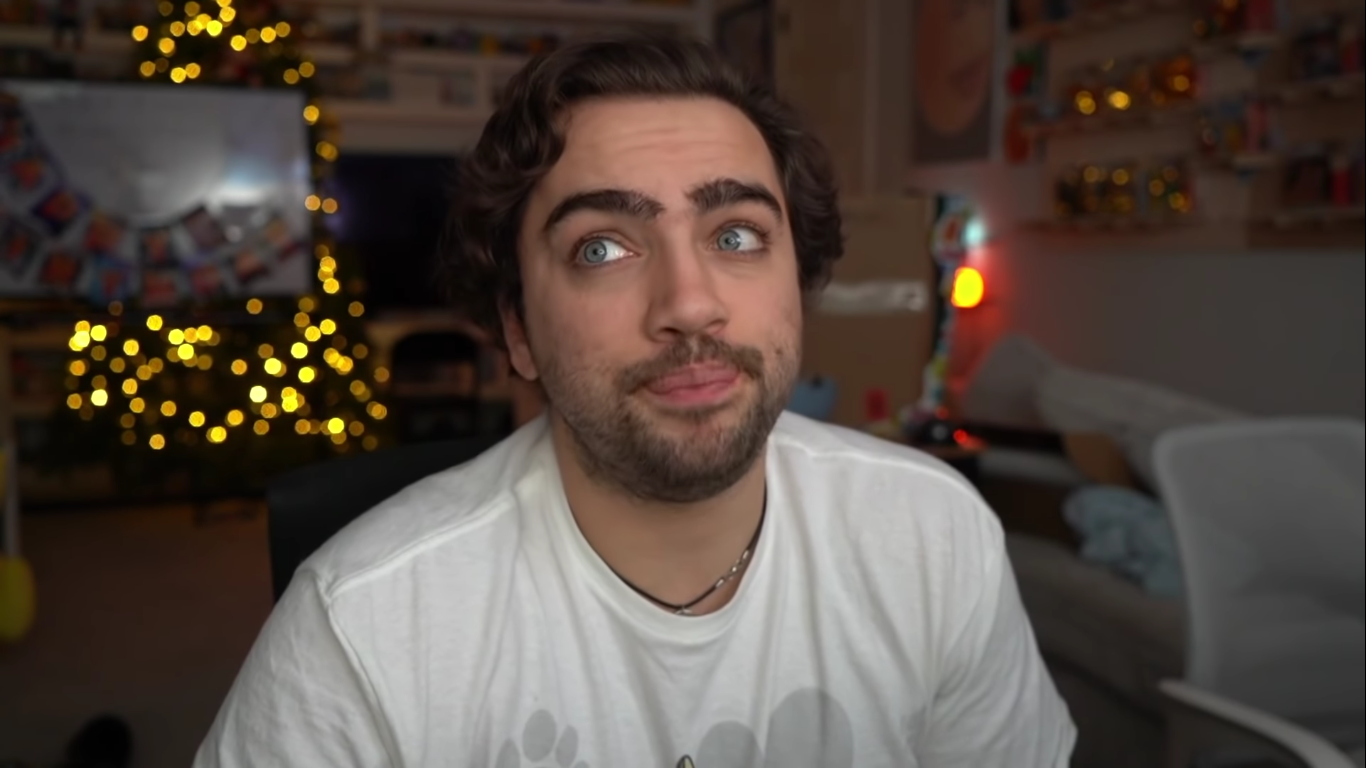 Popular Twitch streamer and OTK co-founder Mizkif addressed his recent absence from live streaming in a YouTube video uploaded yesterday. The streamer mentioned several health issues for his leave from Twitch, though primarily cites his sleep deprivation issues and lack of energy.

In his short video, Mizkif went in-depth discussing his sleep issues. The OTK founder described that while he is able to fall asleep, he frequently wakes up and can’t fall back asleep. Also sleeping later in the day from extreme fatigue, Mizkif states that he often wakes up feeling terrible and has struggled to remedy his broken sleep schedule.

After four days of grappling with this issue, the New Jersey native said he has been in contact with a doctor regarding this issue. “I saw a doctor. The person says I probably have late-night anxiety,” Mizkif described, “she told me this probably is anxiety-induced, and the anxiety is me worrying about going to bed. It’s a common thing that happens to a lot of people.”

Though Mizkif claims he does not struggle with anxiety during his day-to-day life, he said this may be a reason behind his sudden sleeping issues. Mizkif also said he went to a dietitian, who said that the streamer has allergies to eggs, gluten, wheat, dairy, and corn. Since these foods have been staples in Mizkif’s diet, he claims this is the reason behind his recent lethargy.

Mizkif also said he intends to return to his Twitch channel Saturday, Feb. 19, and get back onto his regular streaming and content routine. The content creator also said he is excited to debut Schooled season two, which comes out on Feb. 21 and will be available to watch on Mizkif’s YouTube channel.