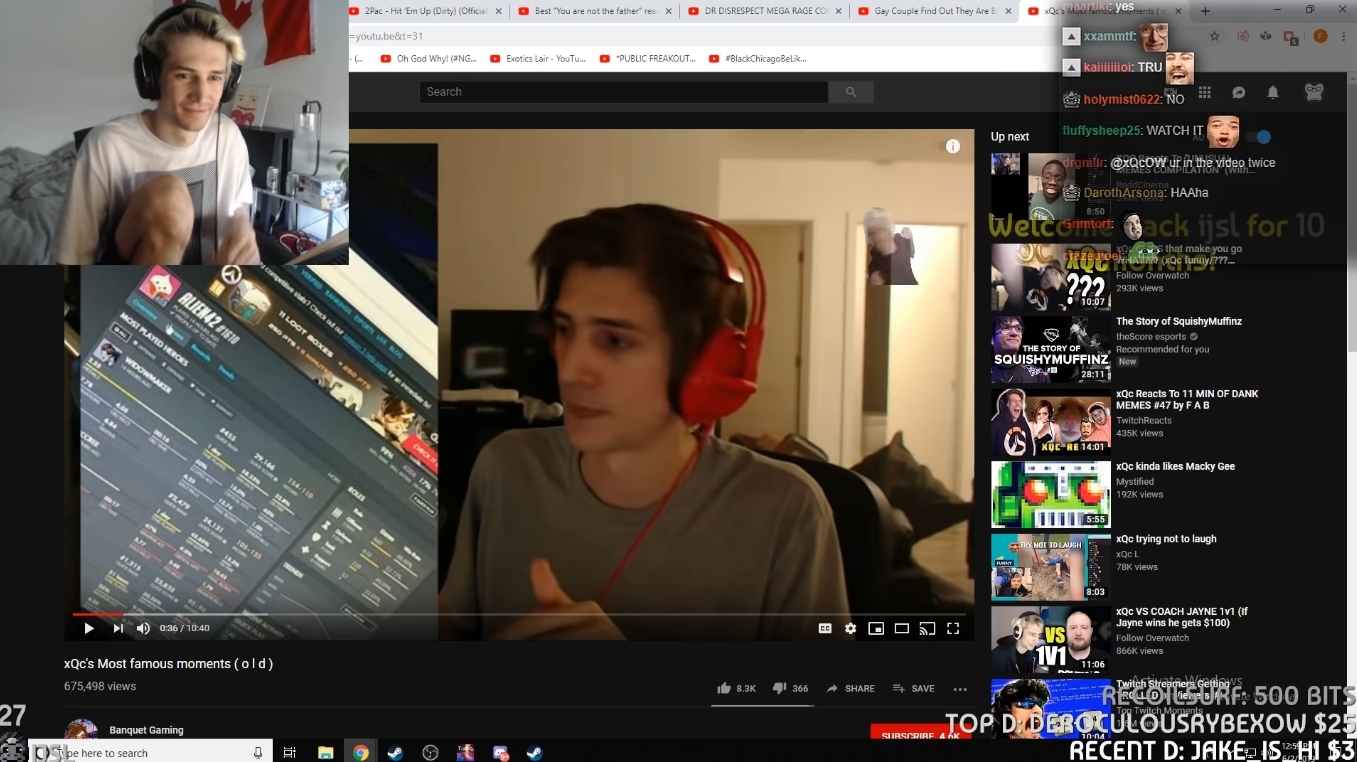 Top streamer xQc is joining Luminosity Gaming as a content creator, according to a report by Esports Talk.

The addition of xQc was originally mentioned in an article by The Hollywood Reporter, but it has since been removed. Currently, xQc is contracted with the Sentinels organization, where he most recently played with the Gladiators Legion Overwatch Contenders team.

The former Overwatch pro has found great success as a variety streamer, playing games like Fall Guys and Among Us to huge audiences. He boasts over 40,000 subscribers on Twitch.

Luminosity recently signed RockyNoHands to a contract and also teased the signing of a VALORANT team today, so xQc could potentially coincide with that announcement, too.

XQc is one of the most successful broadcasters on the platform and streams nearly every day. He often reacts to videos live before playing an amalgam of different games while maintaining a light-hearted yet boisterous vibe.

Update Aug. 12 2:50pm CT: Enthusiast Gaming, which owns Luminosity Gaming, reached out to Dot Esports and said “The Hollywood Reporter article referenced within your piece incorrectly reported xQc as part of Luminosity’s roster and has since been updated to remove his inclusion.”