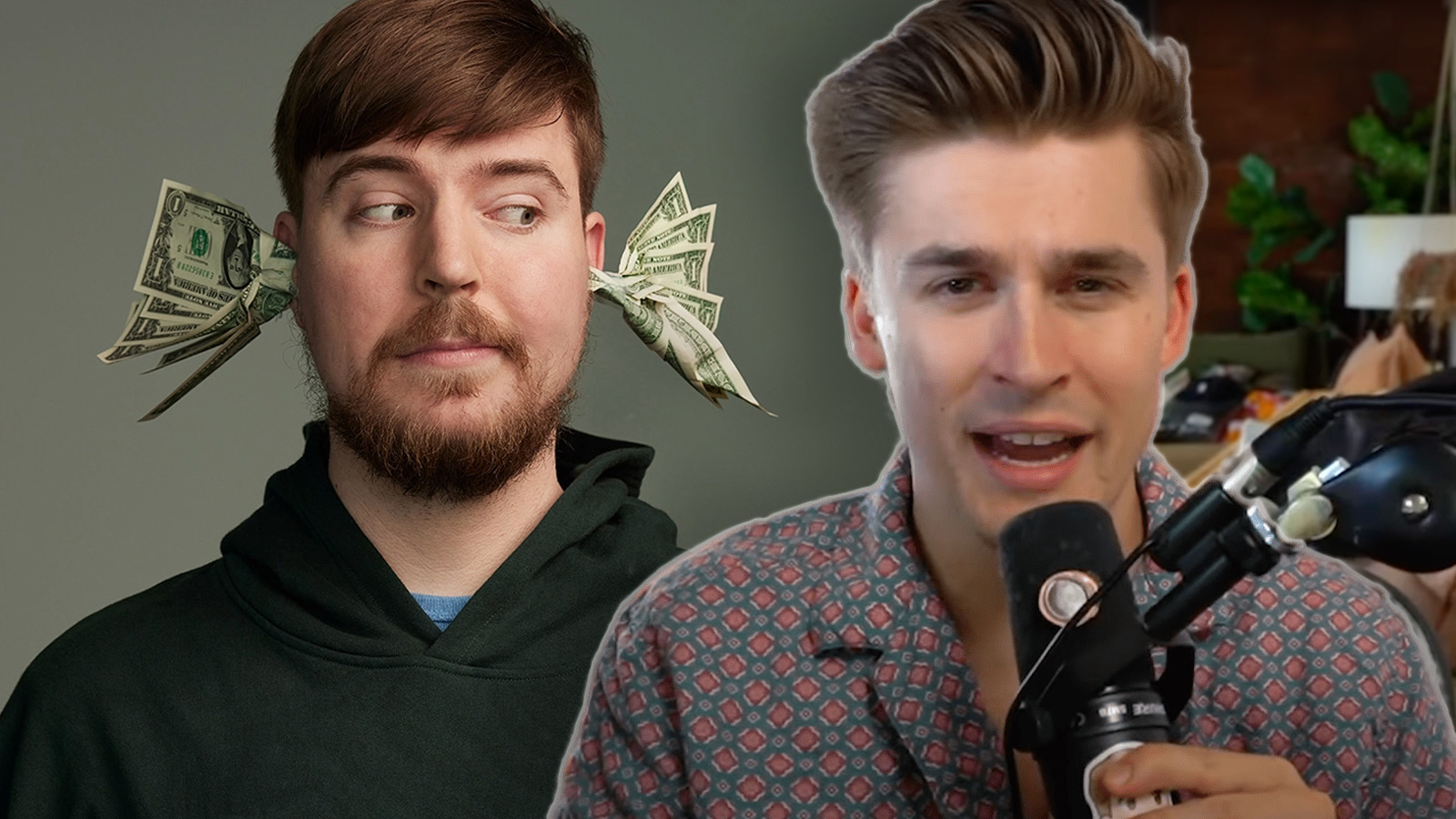 YouTube star Jimmy “MrBeast” Donaldson made a one-million-dollar video but didn’t like how it turned out. However, rather than scraping it entirely, he gave it to Ludwig Ahgren to upload it onto his channel.

The video revolved around pitting two subscribers against each other to find $100,000 buried at a hidden location in the middle of nowhere. Ludwig appeared as a guest to help them along the way.

It had all the thrills and spills of a typical MrBeast video, such as having people complete larger-than-life challenges. But for whatever reason, he wasn’t enthusiastic about it in post-production.

However, one man’s trash is another man’s treasure. MrBeast offered it to Ludwig, who had no qualms about snapping it up.

The video is already exploding in popularity. It’s on the verge of hitting 200,000 views in less than two hours and is showing no signs of slowing down. This Dot Esports writer suspects perhaps MrBeast misjudged its worth. Or, even, the strange cross-profile upload has spurned it on.

During his stream, Ludwig estimated the video would hit between two to three million views after 24 hours and 14 million views by end of month, based on its trajectory.

It’s a little odd seeing a MrBeast video on Ludwig’s channel. However, Ludwig has drawn inspiration from him before. MrBeast’s channel is the fifth most popular on the platform, so it’s only natural to learn from the best.

Ludwig and MrBeast have collaborated in the past. They battled against each other on League of Legends at the Mr. Beast vs. Ninja Ultimate Crown in July and played poker together as recently as May.

After the video’s success, there’s a good chance we’ll see them team up again. Fans even joked Ludwig’s channel could be the “official” place for discarded MrBeast videos.