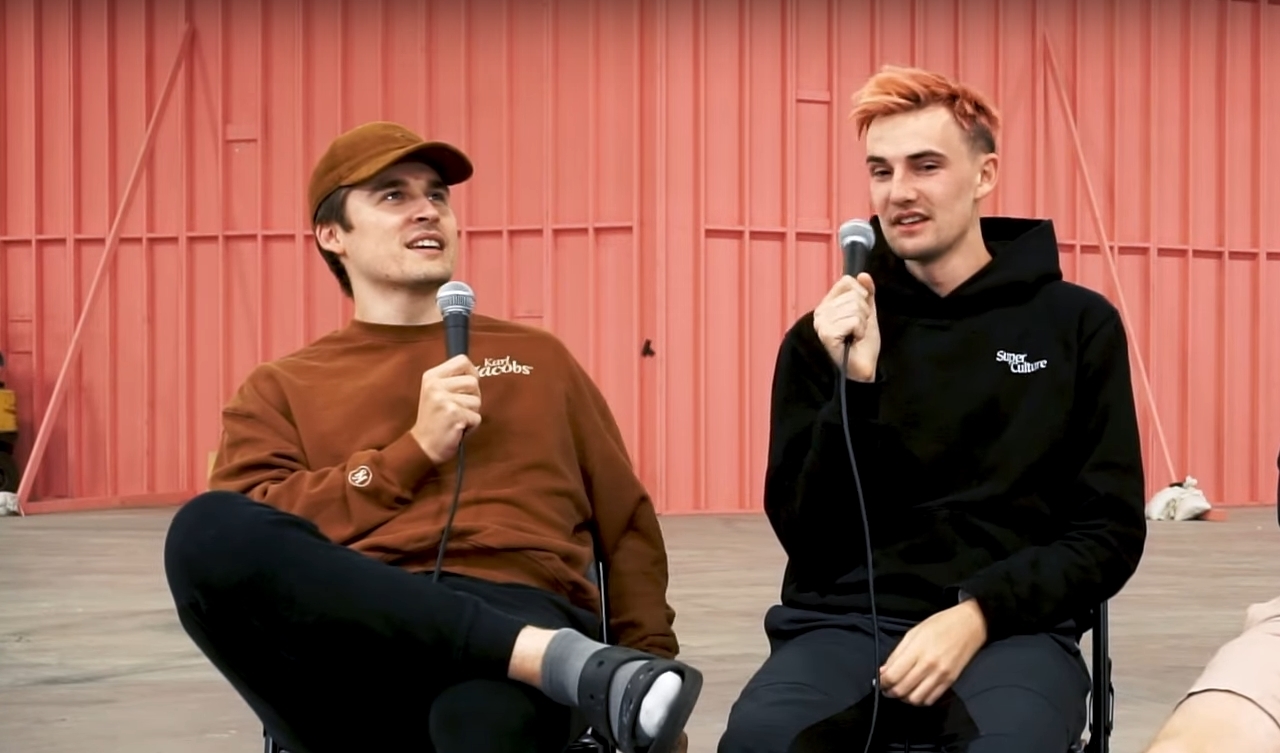 During a recent podcast appearance, popular YouTube Gaming streamer Ludwig revealed that attempting to create video content like his friend MrBeast took too much effort, causing his off-screen life to suffer.

On June 23, Ludwig and his three roommates: Slime, Nick, and Aiden, released a new episode of their podcast, The Yard. In this special installment of the popular YouTube series, the four hosts were joined by MrBeast, a famous YouTuber with over 170 million subscribers across his multiple channels. During this special episode titled “We Broke Into MrBeast’s Studio,” Ludwig detailed a past encounter with MrBeast that changed his mindset on content creation.

“You invited me over, we hung out. It was like a great time and I came back and I felt like I had like met my shaman, and I was reawakened.” Ludwig said, “And I was like ‘Jimmy’s right, I’m gonna focus on making the best content I can,'”

Unfortunately, the honeymoon phase of Ludwig’s newfound motivation reached its end sooner than expected. Ludwig continued, “And then I was doing it for a bit and I was like ‘god this fucking sucks.’ My quality of life tanked. I worked more, I had less fun; the videos, I didn’t enjoy making as much.”

Despite having a terrible time trying to make MrBeast-Esque content, Ludwig says this experience allowed him to appreciate another YouTuber’s style of videos a lot more, pointing to Moist Cr1TiKaL as his next source of inspiration.

The results of this inspiration are clear, with Ludwig’s Mogul Mail YouTube channel, which clearly gathers some insight from Moist Cr1TiKaL, reaching grand heights of success with an average view count of over 600,000 per video in the last month.