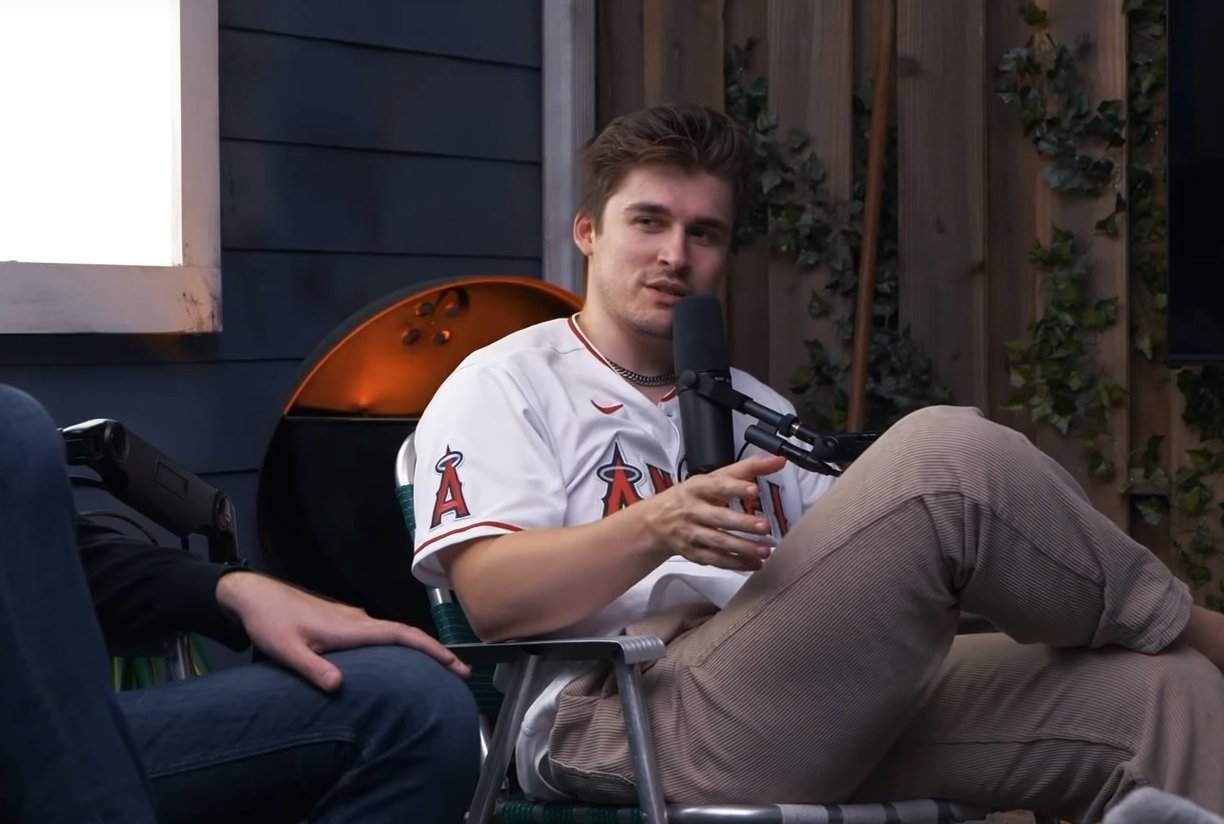 Ludwig revealed during a recent podcast appearance that Riot Games never contacted him about adding Mogul’s Mail as an item in Teamfight Tactics’ newest update. The streaming star believes the new item to be an “homage” to his secondary YouTube channel, Mogul Mail, where he frequently uploads direct and unedited discussions about hot topics in the streaming world.

When Ludwig’s not planning his next big event or streaming on YouTube Gaming to thousands of viewers, he’s probably filming the next episode of The Yard, a podcast created by him and his three roommates: Slime, Nick, and Aiden. In the podcast’s most recent installment on May 26, Ludwig told his co-hosts about Mogul’s Mail, an item that’s being added in Set Seven of Teamfight Tactics.

Ludwig divulged that he was not informed by the game company but had it “linked” to him by another source. After the awe of the reveal died down, Ludwig’s friend and co-host Slime jokingly raised some concerns.

Ludwig went along with the joke for a moment, but then revealed he thinks it’s “cool” that Riot would add an item to one of its games that may refer to his secondary YouTube channel. The 26-year-old streamer maintains that it could just be a coincidence but believes perhaps a developer of Teamfight Tactics likes his content.

Riot has not released a statement about whether the item is actually a reference to Ludwig’s Mogul Mail channel.