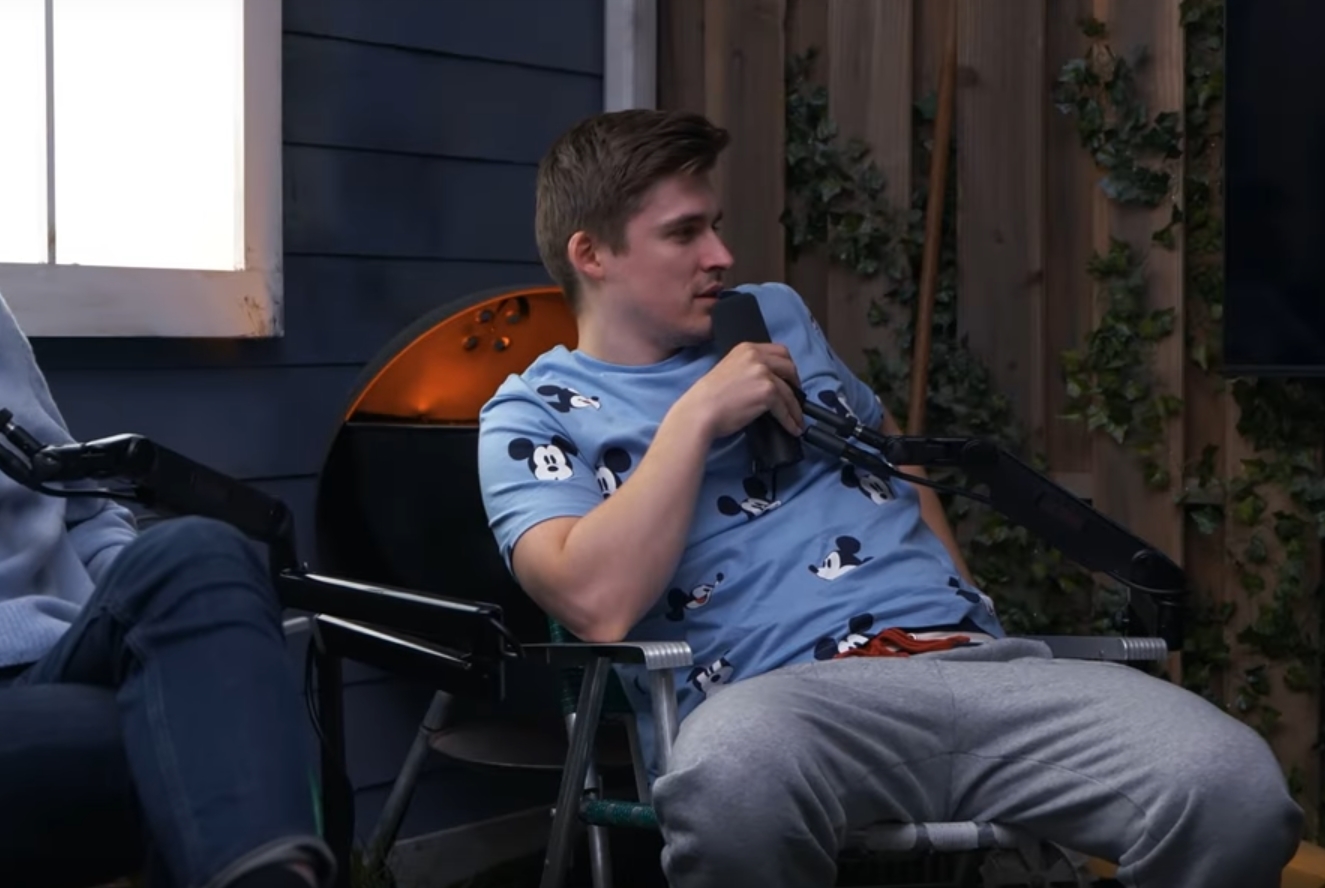 On May 1, popular YouTube streamer Ludwig hosted a massive poker tournament featuring big-name influencers like xQc and MrBeast. And today, while on The Yard podcast, the former Twitch star admitted he doesn’t enjoy gambling anymore after a trip to Las Vegas went sour.

The Yard is a popular podcast created by Ludwig and his three roommates: Slime, Aiden, and Nick. The four friends discuss a wide variety of topics in the show’s one-and-a-half-hour runtime, and towards the end of The Yard’s most recent episode, Ludwig chimed in to talk about a trip to Las Vegas he attended for a friend’s bachelor party.

Although the podcast keeps an upbeat tone with jokes and laughs, Ludwig seemed serious when admitting he’s lost his appetite for gambling after losing big at the roulette table.

“I’m over it, I really don’t enjoy it,” Ludwig said. “I didn’t enjoy it. It wasn’t fun losing the money and I’m a bad gambler.”

Ludwig’s friends quickly interjected, questioning why he keeps going back to gambling when the odds are always against him. The YouTube star explained it’s not the odds that frustrate him, but his decision-making when at the tables, admitting that rather than playing multiple small hands he instead chooses to wager large amounts to try and recoup his losses.

The YouTuber won over $400,000 and claimed third place at his poker tournament over a week ago, so it would surprising if Ludwig quit gambling for good. But it does seem like the star wants a break from the activity.