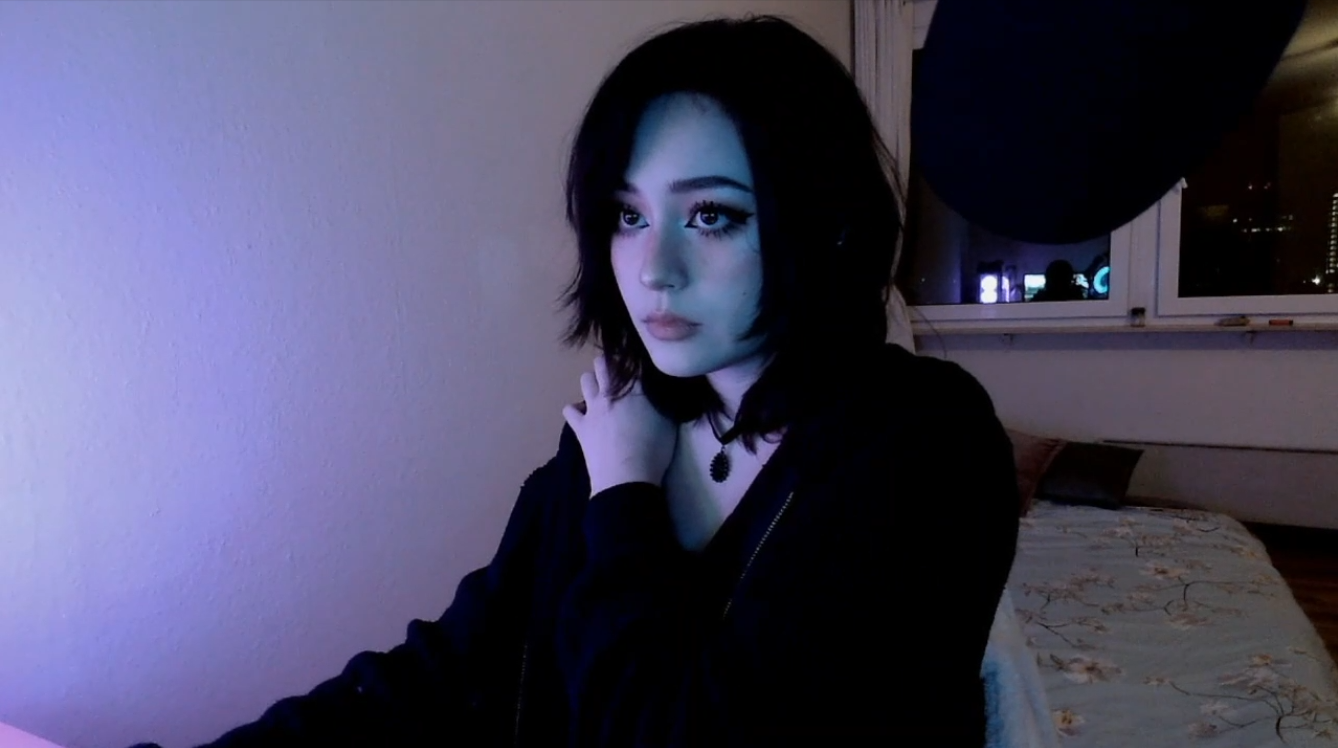 Popular Twitch streamer JadeyAnh has confirmed she and her family are safe after a stalker called and threatened her during a Jan. 17 broadcast.

While live on Twitch, she answered a phone call appearing to be from her father’s number. Once she answered, however, the person on the other end of the line claimed they had kidnapped her father and would harm him if she did not expose her breasts on her stream.

In a post to her Twitter, Jade confirmed that her father was “fine” and that the call had come from someone spoofing his phone number.

“While streaming my ‘Dad’ called me,” JadeyAnh wrote. “When I picked up, a guy demanded that I must show my boobs on stream. He said if I refuse, he will slit my dad’s throat who, according to him, was lying tied up on the floor. He kept calling me horrible things and even dropped my address in order to terrify me even more.”

After the caller claimed to have killed her father, one of her moderators in chat informed her they had contacted her uncle who confirmed her father was safe and asleep at the time. Following this, Jade hung up the call and contacted police to report the event.

In a reply to her tweet, her father reaffirmed that he was okay.

Jade tweeted thanks to those who reached out to comfort her during the incident, giving a special shoutout to her moderator Creditz for contacting her family to confirm her father’s safety.

This isn’t the first time a stalker has taken aim at Jade. Last year, the streamer had pizzas repeatedly sent to her apartment as well as a gas leak reported in her building. During this time, she pleaded with her stalker to stop.