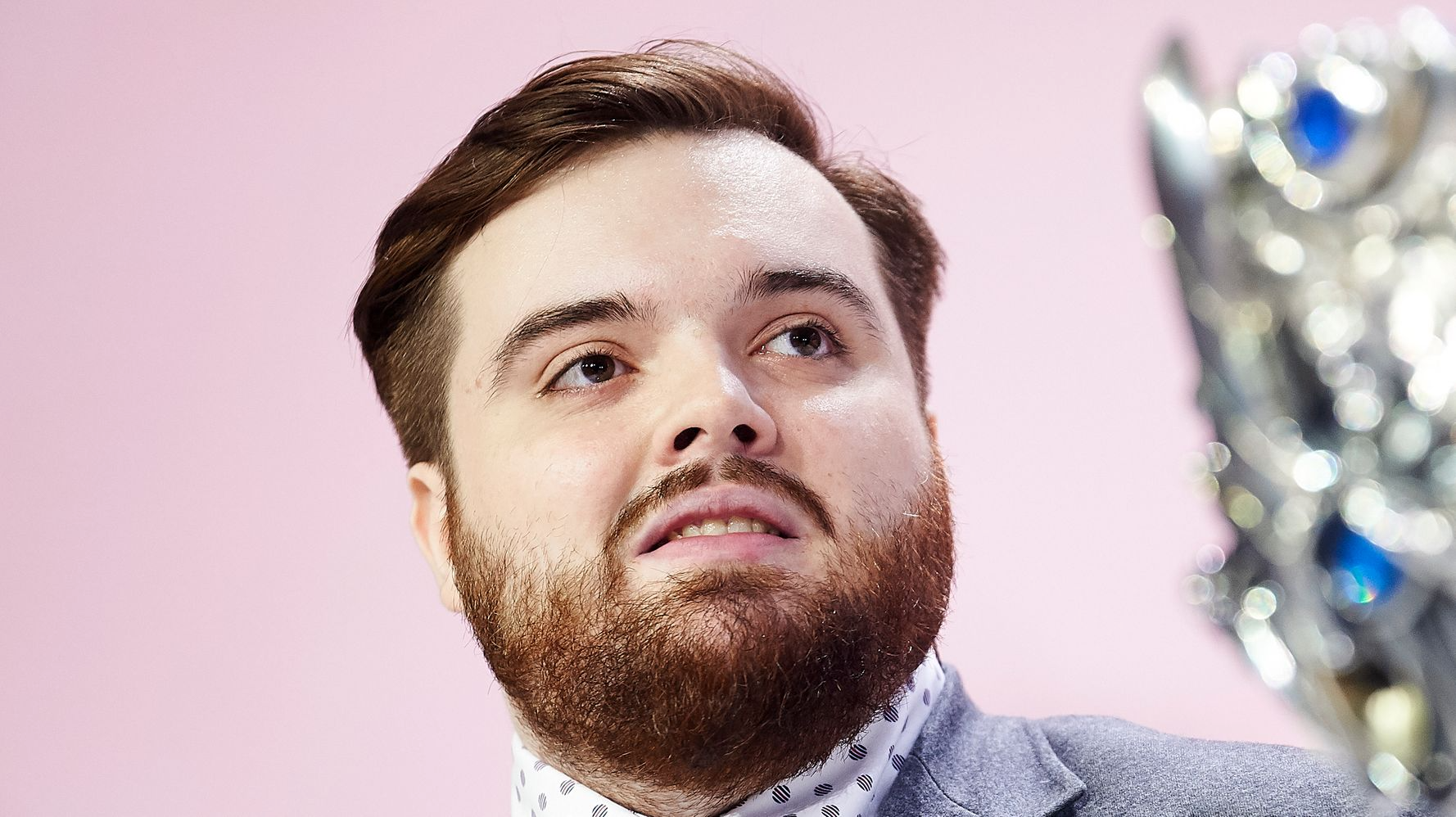 Spanish internet celebrity and superstar Twitch streamer Ibai Llanos has cinched his Streamer of the Year hat-trick, claiming the top gong at the Esports Awards for the third year in a row—and making history in the process.

Ibai’s victory marks the first time a streamer has ever won three times.

Even more incredibly, the Twitch megastar did it three years in a row, collecting the award in 2020, 2021, and now 2022. Before this, only spectacled YouTube entertainer Dr Disrespect (and, of course, Ibai) had been crowned twice, and even the Doc hadn’t quite been able to secure back-to-back victories.

Related: All Streamer of the Year winners in Esports Awards history

Ibai has enjoyed quite the 2022 in regards to streaming. The Spanish broadcaster, who started his gaming career as a League of Legends caster in the LVP Superliga, hit a high-water mark in June with La Velada Del Ano II, a star-studded boxing event he hosted on his Twitch channel.

It hit 3.3 million peak viewers (a record on the platform) and pushed him into eight digits in regards to his already ballooned follower count.

As of publication, he is the sixth biggest channel on the Amazon-owned site and boasts 35,000 subscribers. He had as many as 121,467 subs in July.

At the moment, the 27-year-old averages around 78,000 viewers every stream.

This hat-trick of Esports Awards victories for Ibai puts a snub from earlier this year in sharp focus too: the 12th annual Streamy Awards failed to include the Spanish streamer in their nominations at all, let alone give him the nod for any of his on and off-stream achievements across 2022.

In the end, rising streaming star Kai Cenat—another very deserving recipient—walked away with that silverware.

Also at the Esports Awards, S8UL Esports was named Content Group of the Year.