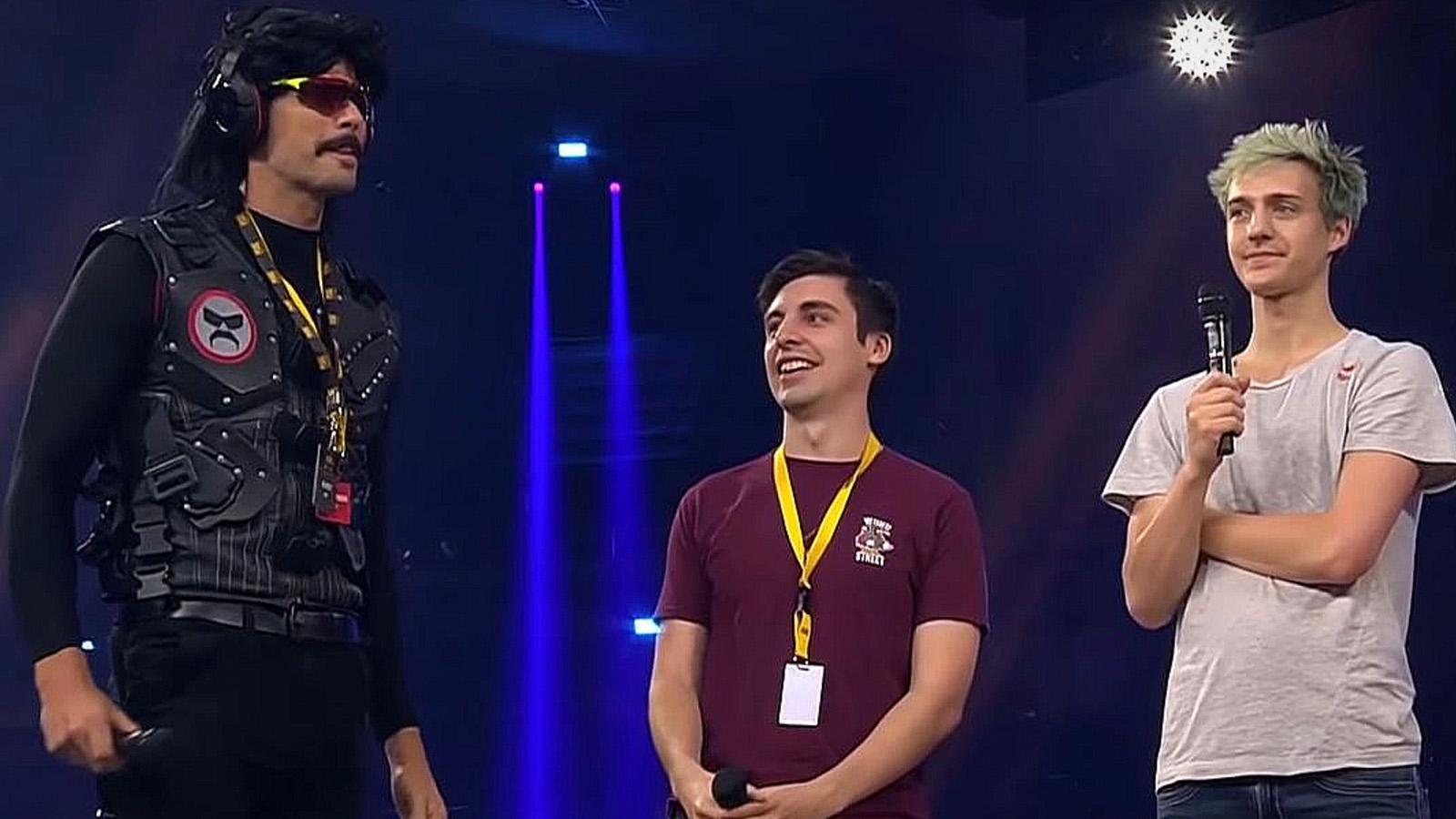 The Esports Awards is the most prestigious awards ceremony in the industry. It recognizes excellence in multiple areas across the board, including the streaming scene and those who help it thrive.

The Streamer of the Year award is the holy grail of awards that streamers can win. It’s been handed out since 2016 and won by the biggest streamers in the world.

But while they’ve dominated, winning it four times out of the six times it’s been awarded, they’re joined by two others—Michael “Imaqtpie” Santana and Tyler “Ninja” Blevins.

Former League of Legends pro Imaqtpie won it in 2016 after hanging up the boots and transitioning into full-time streaming. He boomed in popularity and developed a huge following. Ninja won it at the peak of his rise to fame as a Fortnite streamer in 2018. His ascension to the top was extraordinary. The Esports Awards panel acknowledged it by making him the winner.

A lot has changed since then. Imaqtpie and Ninja aren’t in contention to win the award again in 2022. But that doesn’t mean all the previous winners aren’t. Ibai and Dr Disrespect were nominated again.

It’s not surprising to see their names pop up again. They consistently draw in big viewership numbers and are two of the most innovative streamers in the industry, which is an integral part of it. Ibai is the red-hot favorite to win it for the third time in a row, given how much he’s expanded his content in different directions.

In fact, look no further than his record-breaking boxing event in June.

However, it would be unwise to write off the Doc. He has achieved a lot in 2022, such as founding a gaming studio, Midnight Society, and developing its first new game.