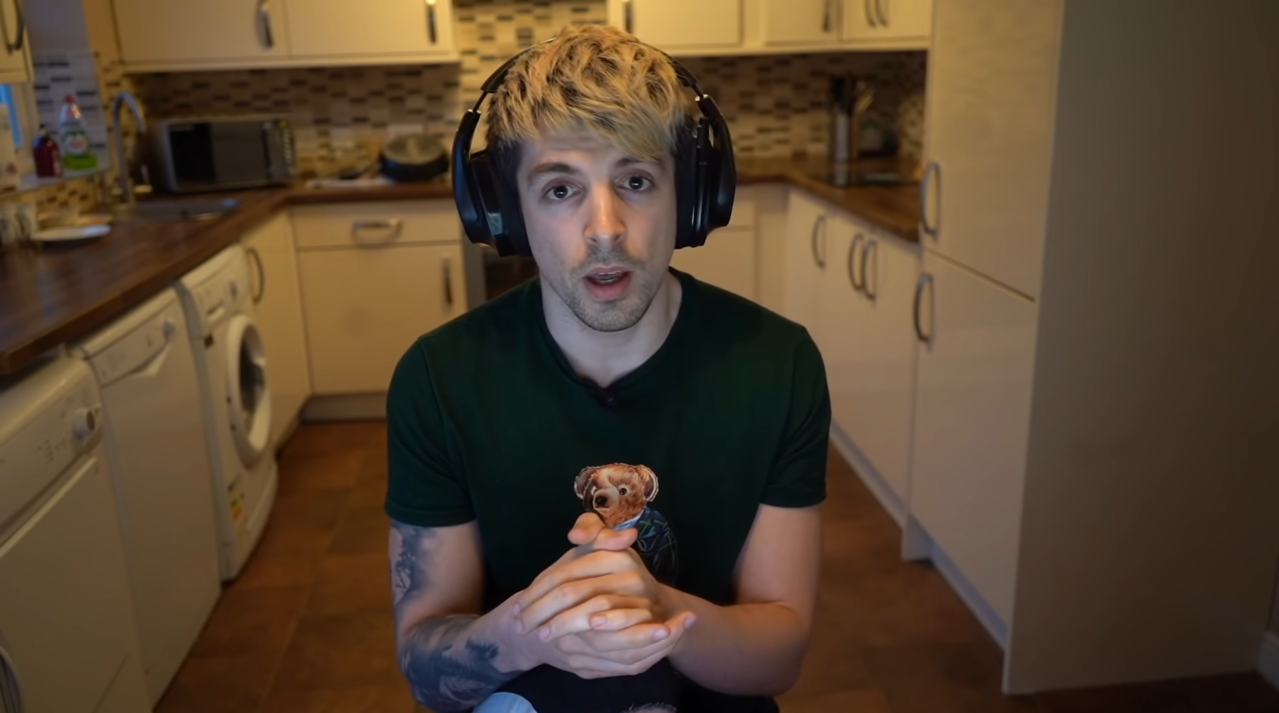 Streamer Ali “Gross Gore” Larsen has been banned on Twitch following numerous allegations of sexual assault, racism, and homophobia earlier this week. The platform has also removed his partner status.

The now-banned YouTuber posted a photo last week to the /r/RoastMe subreddit, where members of the community were quick to point out a list of accusations against the streamer over the past years. In a response video released on his YouTube channel on March 14, Larsen apologized for his behavior in the past and addressed some of the allegations.

“I know some people might not forgive me. I want you to understand that some people do change,” Larsen said.  “I’ve learned a lot over the years, and I have a positive mindset now.”

Despite his apology, Twitch banned the streamer. In a statement to esports journalist Rod Breslau, a spokesperson said “the safety of our community is our top priority,” and that action is taken when a streamer violates its Community Guidelines or Terms of Service.

Shortly after being banned, Larsen released a video on Twitter urging Twitch to re-assess the ban. Larsen said he was informed the ban is for “adult sexual exploitation,” which he said stems from an incident involving fellow streamer Celestia Vegas in 2016.

Larsen said he plans to begin streaming from his YouTube channel.