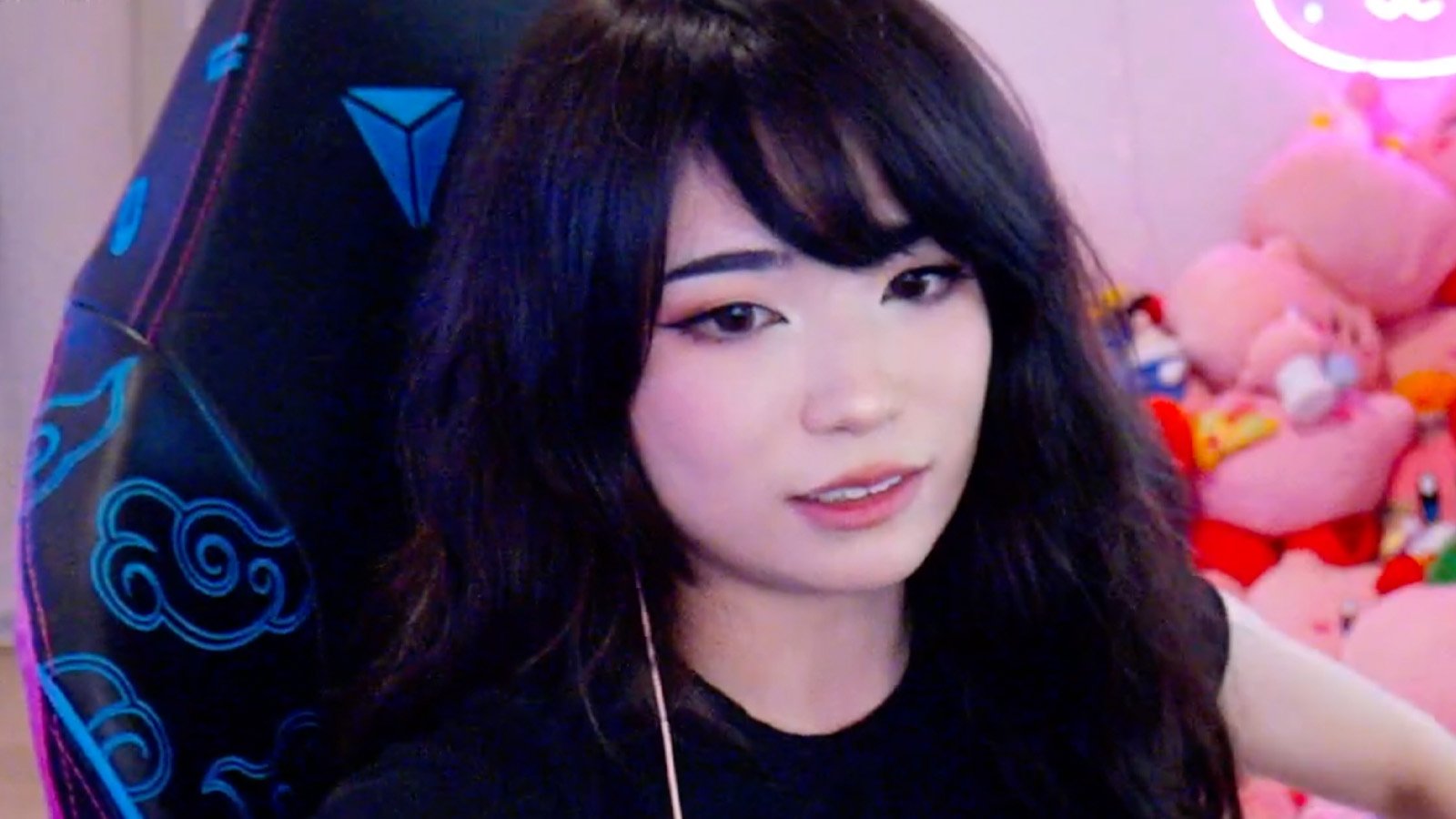 Screengrab via Emiru on Twitch

The stalker whose antics forced OTK Twitch star Emily “Emiru” Schunk to move from Kansas to Texas in fear of her safety in Oct. 2021 has been put into a mental hospital for what she believes will be a very long time.

Months have passed since the initial incident. However, the traumatic experience continued to haunt her, including the law enforcement process, which was the reason why she took an unplanned hiatus in May.

But fortunately, Emiru said the chapter has finally been closed during her stream on July 28. “The guy who was stalking me and I basically moved here because of has been institutionalized,” she explained.

Some fans felt like he deserved to be imprisoned instead. However, Emiru said she’s glad he wound up in a mental hospital because he had an underlying condition and wants him to get the help he needs.

He’s not the only stalker she’s had to deal with. According to her, he wasn’t even the worst one. But his antics significantly impacted her life, so she’s relieved to get some much-needed closure.

The Twitch star is also feeling a lot better already. “I feel like I’ve been more like my old self. I didn’t realize how much it was affecting me,” she explained.

“I’ve been living on 25 percent power [dealing with the issue].”

Sadly, Emiru isn’t the only streamer who had run-ins with stalkers. Kaitlyn “Amouranth” Siragusa and Rachell “Valkyrae” Hofstetter are notable examples, but there are many others.

It’s an issue because the nature of live streaming, which has a higher likelihood of potential interaction between fans and their idols compared to traditional media, means parasocial relationships can form easily, especially among the mentally ill.