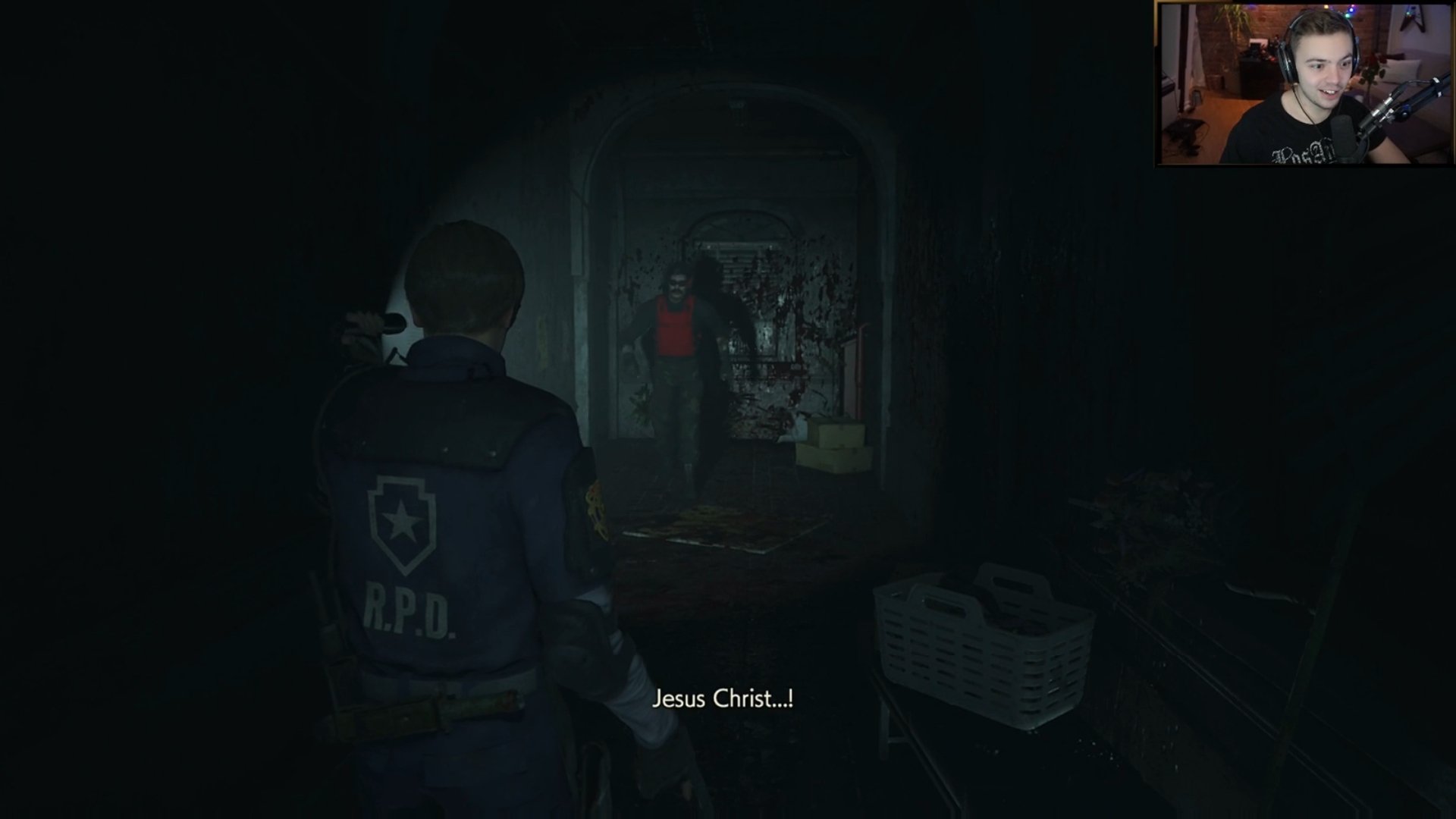 The ability to mod and alter games on the PC has created lots of memorable moments. Now, in an age where content creators are sometimes bigger than the games themselves, we have the potential for even more ridiculous interactions.

Speedrunner and Twitch streamer Elias “Elajjaz” Lönn came face-to-face with another broadcaster, the Two-Time himself, during a randomizer run of Resident Evil 2 this morning. And the result was hilarious.

The mod in use swaps the model of the horrifying Tyrant, Mr. X, with Twitch star Dr. DisRespect himself. The Doc even comes equipped with his own theme song, none other than “Raul Gillette,” a fan-made remix from back in 2017.

A game like Resident Evil 2 is daunting on a first playthrough, but it becomes easy to speedrun after multiple tries because players become accustomed to where enemies and items spawn. But with the randomizer mod that Elajjaz is using, anything can happen—random items spawn in different spots.

The Doc mod is custom, though, but we can’t think of anything more random than the Twitch streamer stomping out of the shadows.

It’s quite eerie just how well The Doc fits the hulking seven-plus foot tall model of Mr. X, who usually wears a trench coat and a top hat. As Elajjaz said in the video, The Doc might be even more scary, though.

The Dr. DisRespect Mr. X mod was last updated a few months ago, and it’s available for all to enjoy in the PC version of Resident Evil 2 at Nexus Mods.