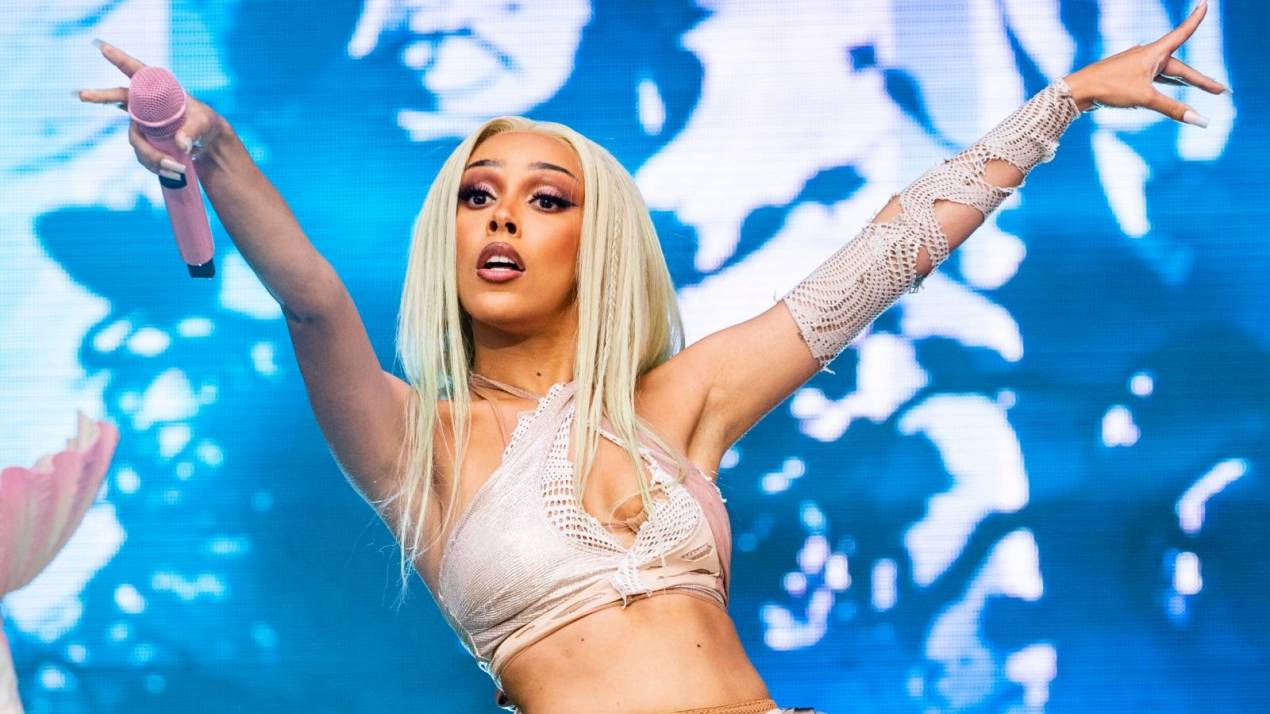 Doja Cat was slightly confused when viewers in her Twitch chat started accusing her of cheating before realizing it was a copypasta.

Copypastas are long messages that live stream viewers will copy and paste repeatedly in chat as a joke or meme. Most are harmless nonsense, while some can confuse those unfamiliar with the format. Multiple viewers will often spam the same message repeatedly, creating a wall of text with the same message. Doja Cat, one of the biggest pop stars in the world, was taken off guard by a copypasta during a recent Far Cry 6 live stream.

The copypasta claimed she was cheating and that her PC needed to be checked, leading to a response from the singer. She explained how she was on Xbox and that there was almost no way she could be cheating.

She continued to read the message before realizing it was a copypasta and understanding it was not a serious accusation. For the brief moment she believed the message to be genuine, though, iewers enjoyed the singer encountering Twitch culture.

Doja Cat sporadically streams on Twitch, playing a variety of games, including SSX 3 and Far Cry 6. She doesn’t have a strict schedule or format, and fans will likely experience a different live stream each time they tune in to her channel.

The popular singer recently posted a new music video, has accumulated millions of followers on TikTok and other social media platforms, and has secured her spot as a unique celebrity with a refreshing sense of humor.