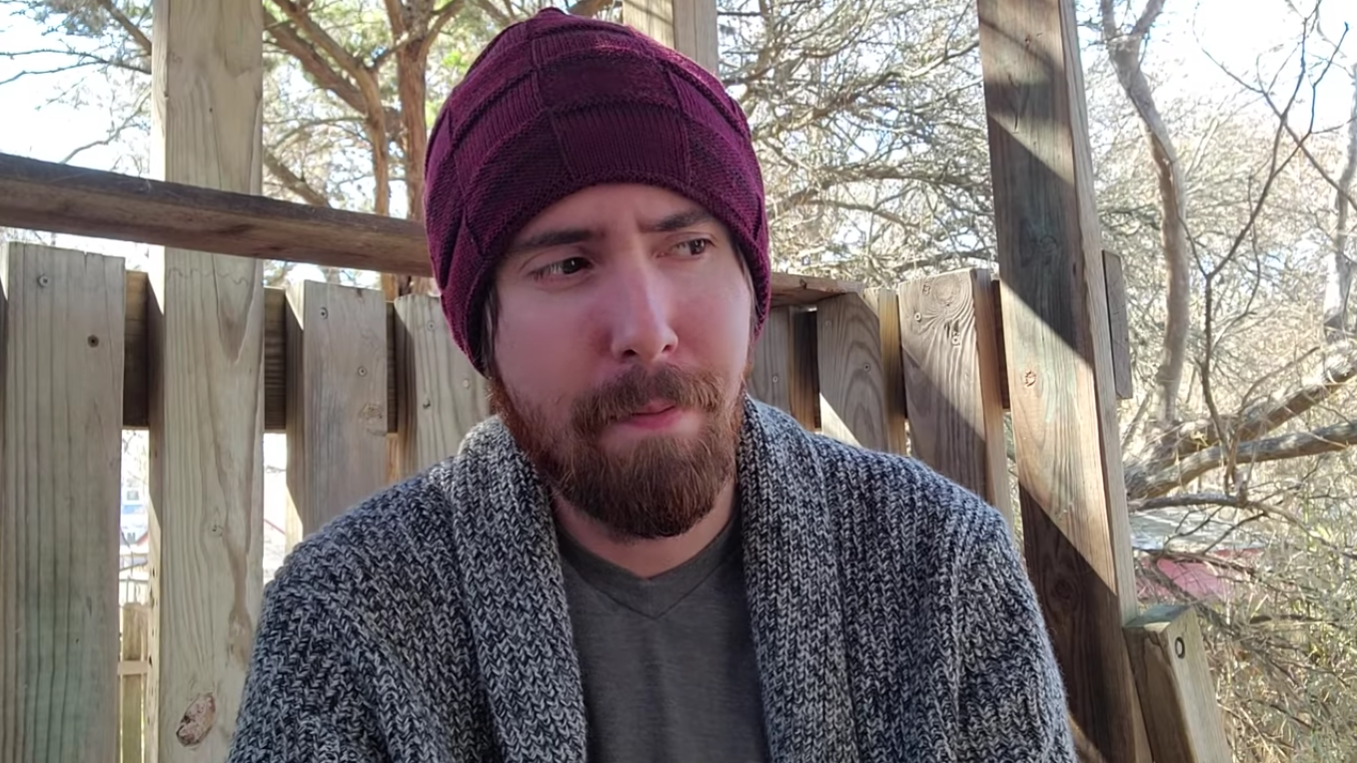 Twitch’s top World of Warcraft streamer Asmongold took a dive into a different MMORPG yesterday by playing Final Fantasy XIV for the first time. Overall, his 10-hour stream, which opened with about an hour of talking, averaged 145,320 viewers according to Twitch tracking website Sully Gnome. The stream had 1.47 million hours watched.

After years of requests from fans who wanted to see his reaction to the MMO, Asmon downloaded the game and made a character full of pomp and circumstance. During his stream yesterday, Asmongold quickly eclipsed 100,000 concurrent viewers and was well over 200,000 viewers by the time he actually started playing FFXIV.

Once he finally started to play the game, Asmongold milked the game for every bit of content that he could and spent no fewer than 30-minutes in the character creation screen alone testing and changing every possible option for his toon “Asmongold Bald.”

One reason Asmon may have spent so much time in character creation was because of the differences between WoW and FFXIV. Players have significantly fewer options in WoW, as far as creation is concerned.

Asmongold had no shortage of hilarious overreactions while learning the ropes. There isn’t much room for players who can’t pull their weight in FFXIV’s high levels of content, the streamer discovered through a video that he watched before playing.

By the end of his lengthy stream, Asmongold had at least regained some degree of confidence in his ability to get through the game and speculated that he could get to the end of the game in about one month.

Though some people doubted him, Asmongold noted that his privilege as a major content creator will make it easy for him to get assistance when he’s confused or needs to make a group.

Because of the hype his fanbase put behind him playing the game, Asmon also said that he likely wouldn’t be playing the game offline. He wanted to make sure that his viewers were able to continue on this FFXIV journey without missing any of his steps along the way.

Outside of his impressive viewership, Asmongold noted that yesterday’s stream might have been the best he’s ever had in terms of subscriptions.

Asmongold is back online today with more FFXIV.