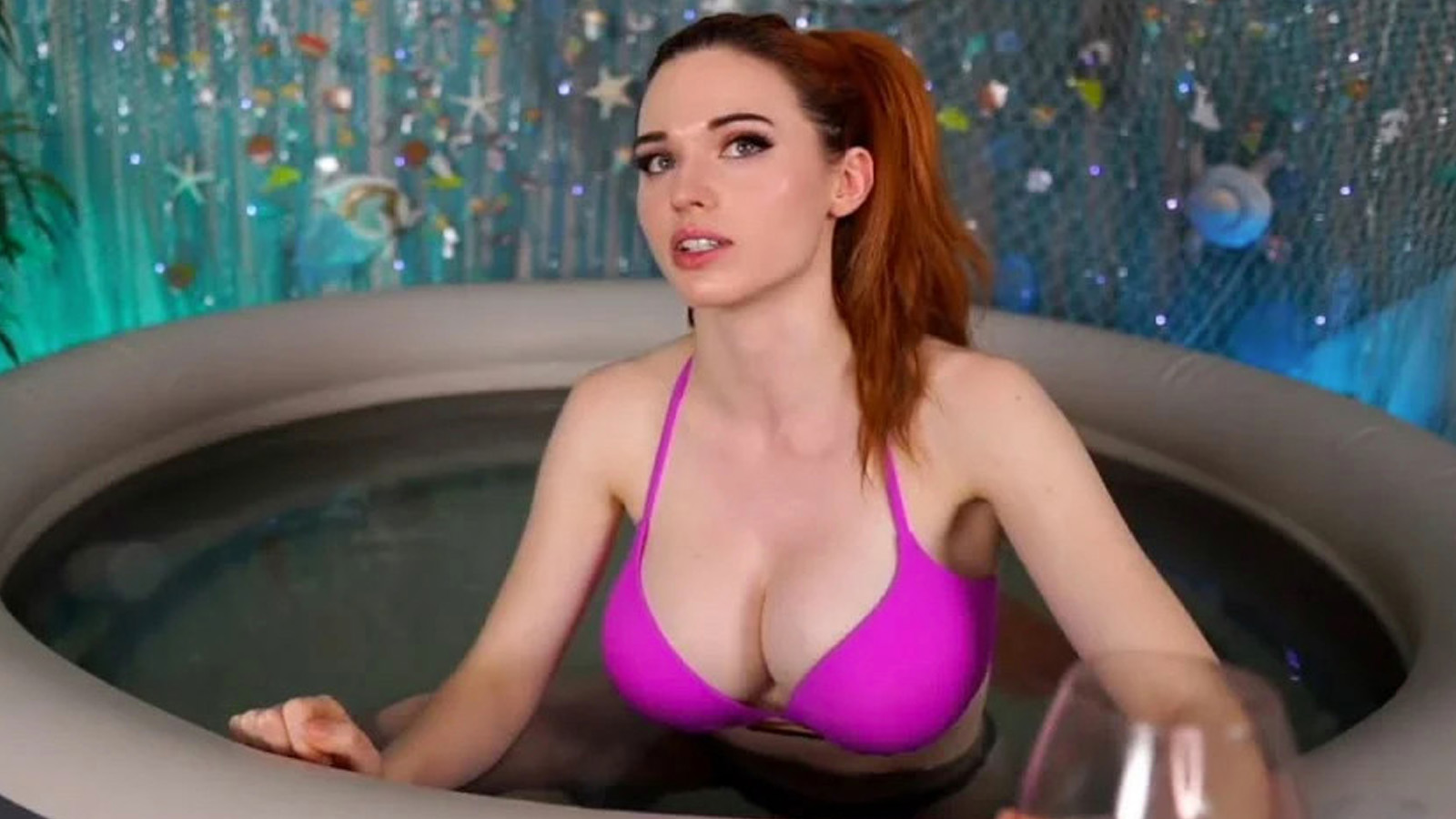 Twitch star Kaitlyn “Amouranth” Siragusa’s infamous hot tub played a pivotal role in her success. It helped her almost single-handedly pioneer the hot tub meta, which is still going strong. But now, it’s no longer with us.

Amouranth dropped the news on social media via a cryptic tweet. “Something terrible has happened,” she said, leaving fans concerned as they speculated what it might be.

She also did a separate post urging fans to cheer her up. But after seeing the outpour of heartfelt responses, she explained the situation.

“My hot tub exploded and destroyed my streaming room.”

It was a costly misfortune for the star streamer. First and foremost, because hot tubs are expensive. However, it also ruined her Twitch streaming set-up, which is one of her primary sources of livelihood.

She didn’t explain how it happened. However, hot tubs exploding is nothing new. In 2014, one nearly destroyed a house, and in 2018, another killed a man with the shrapnel it launched.

Fortunately, Amouranth escaped unharmed. But it will impact her in the short term.

The Twitch star still has her absurd OnlyFans income to keep her afloat until she replaces all her pool equipment. And it seems like delaying her retirement from the platform was a stroke of good fortune.

Amouranth has other revenue sources, including multiple gas stations. So, she’ll land on her own two feet. But it does mean she’ll be inactive on Twitch for a while, although she hasn’t said how long that will be.

Her absence from the site will leave a significant void. July was a massive month for her and according to TwitchTracker, August is tracking well for the star too.