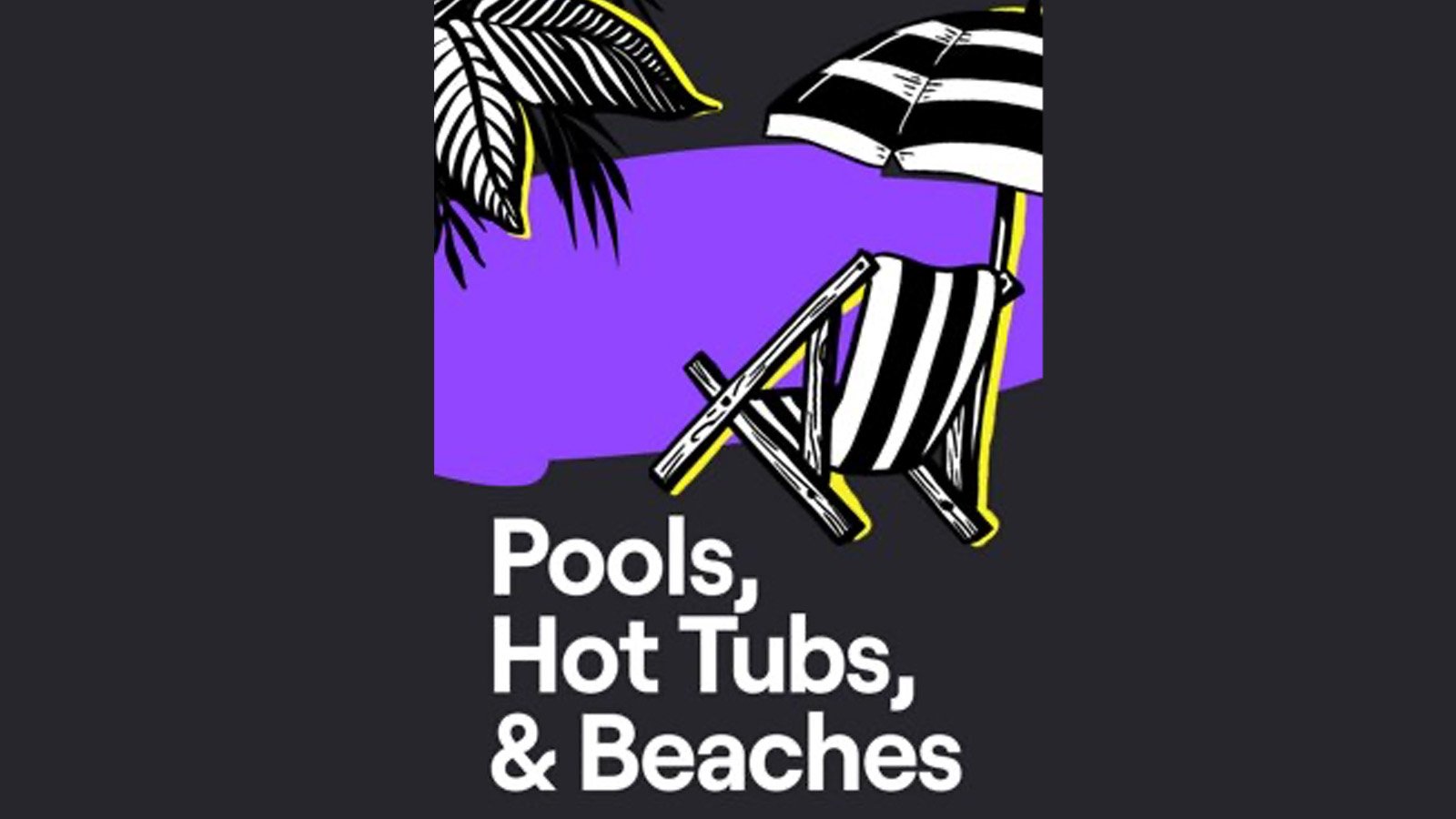 At the height of the hot tub meta in May 2021, Twitch created a new streaming category called ‘Pools, Hot Tubs, and Beaches’ to make it easier for viewers to find all the relevant streams in one place.

It took less than four days for the category to amass 1.4 million hours watched, mainly due to Kaitlyn “Amouranth” Siragusa, who helped pioneer the meta and hoisted the sails for it to sail in uncharted waters.

It was controversial at first, and came under fire for a time.

However, a year has passed since then, and the category has more or less become a staple on the platform. Let’s look at which channels drew most of the viewership so far in 2022, courtesy of SullyGnome.

At one point in the past year, Evaanna racked up 35,000 peak viewers, eclipsing Amouranth’s peak by 10,000 in the process. She also averaged around 9,000 viewers per stream, which is the second-highest of any streamer on the list.

The reason why she’s fifth, though, is she’s far less active than the other streamers on the list. She’s only streamed in the category for around 75 hours, which is much less than the others.

Taylor_Jevaux streams in the category almost exclusively. She drew criticism from other content creators in 2021, who raised eyebrows over the nature of her content.

She’s also been banned on the platform multiple times, the latest of which happened in May 2021. However, it hasn’t stopped her from thriving in the category with 850,000 hours watched in 2022.

Next on the list is Ibabyrainbow, a streamer who has around ten percent of Amouranth’s following but 15 percent of her watch time in 2022 with 1.2 million hours watched, which is a good turnaround.

She’s a partnered streamer who has worked hard to climb the ranks in the Pools, Hot Tubs, and Beaches category and, as a result, has gotten herself to the third spot based on viewership.

The second most dominant channel in the category doesn’t belong to a streamer. Instead, it belongs to the Marine Mammal Rescue Centre, a hospital for sick and injured marine mammals.

It pales compared to Amouranth’s channel in terms of viewership. However, it’s still the second-highest in the category, with almost 2 million hours watched so far in 2022. That isn’t half bad considering the nature of the content.

To no surprise, Amouranth is still the most dominant streamer in the category. In the first half of 2022, she accumulated almost 7.5 million hours watched in 800 hours of stream time.

What’s more impressive is how consistently popular her Pools, Hot Tubs, and Beaches streams have been. She’s averaged a little under 10,000 viewers per stream, with a peak of 25,000 concurrent viewers.

For that reason, she deserves to be named the number one streamer in the category. It’s not all that surprising since she has 5.5 million followers. Still, it doesn’t take the shine off her crown.

That sums up the best streamers and channels in Twitch’s Pools, Hot Tubs, and Beaches category. Amouranth’s dominance is likely to continue as the year progresses.

However, the rest of them might shuffle around as the year continues.