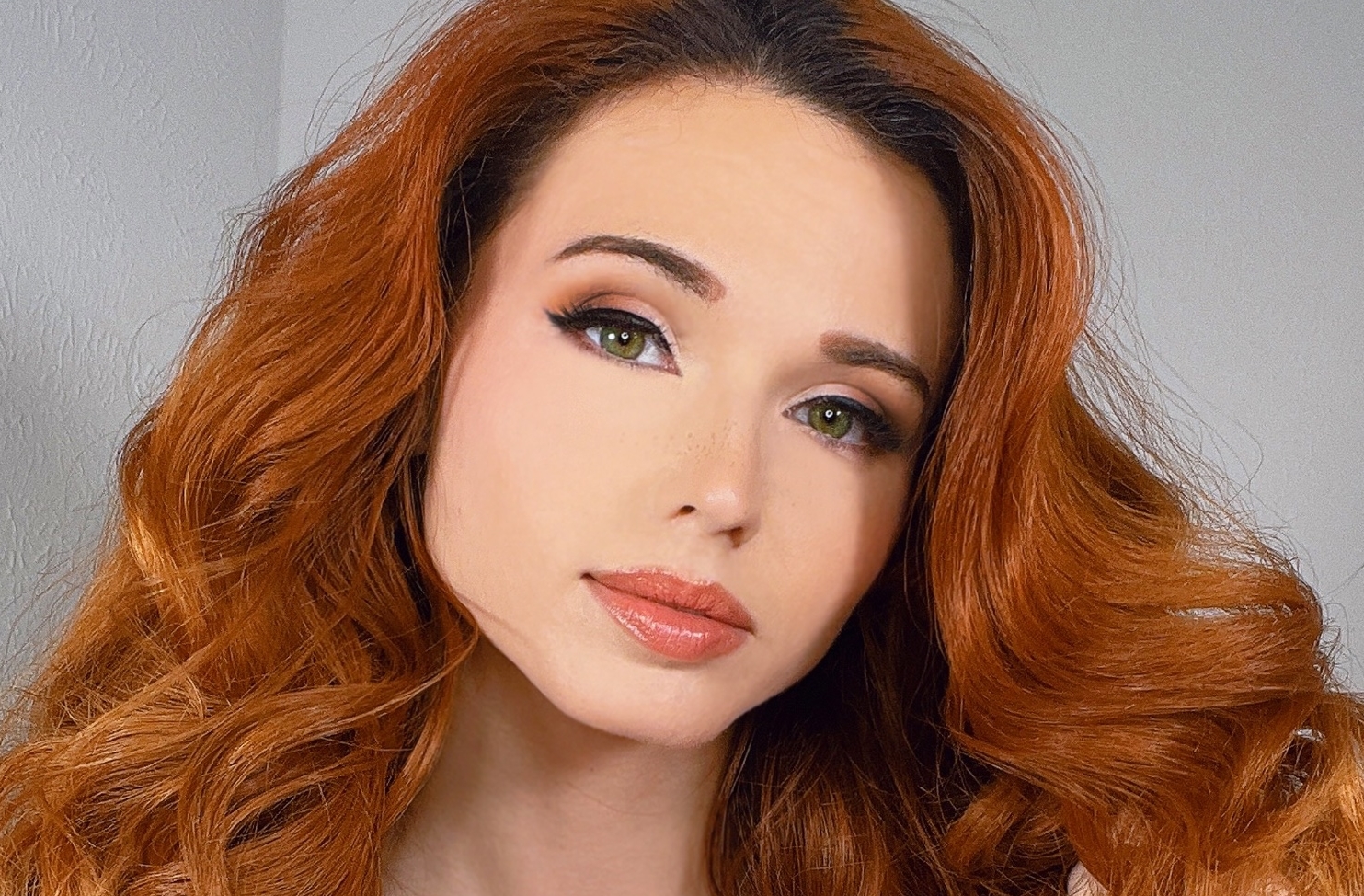 Amouranth is at it again. No, not the pigeon mask. The popular Twitch streamer has announced that she has purchased yet another gas station.

Amouranth is popular and controversial for her Twitch streams and OnlyFans content, but the adult star has also been making a lot of investments that are just as worthy of her fans’ attention. Amouranth had previously purchased a 7-Eleven for $10 million and a gas station for $4 million, and she is now the proud owner of yet another gas station.

Earlier today, Amouranth sent out a proud tweet from her personal Twitter in which she announced the most recent purchase. According to Amouranth, this time she has purchased a 7-Eleven gas station with a “larger than usual” car wash.

“This is prob one of the last ones before the 100% accelerated bonus depreciation rolls off,” Amouranth added.

“Kinda cool,” Amouranth tweeted. “If nothing else, an uncorrelated investment worth diversifying into.”

Fans applauded Amouranth’s idea, impressed with her constant money-making concepts. Amouranth is a proven businesswoman with a successful track record. She admitted to making around $1.5 million a month from OnlyFans alone yet continues to invest in stocks, companies, and property.

Amouranth’s net worth is estimated to be as high as $20 million to $25 million based on her work as a content creator as well as her investments and business ventures. While it’s impossible to know for sure, Amouranth has been candid about her monthly income, which gives pretty telling insight into her impressive business model.

Amouranth originally told her followers she was quitting all adult content come June 2022, but that didn’t happen. Amouranth was advertising her explicit videos and photos into August, leaving fans confused about the future of her OnlyFans career. After someone called her a liar, Amouranth said she had extended her adult content creation to further fund future business ventures, including creating her very own convention.