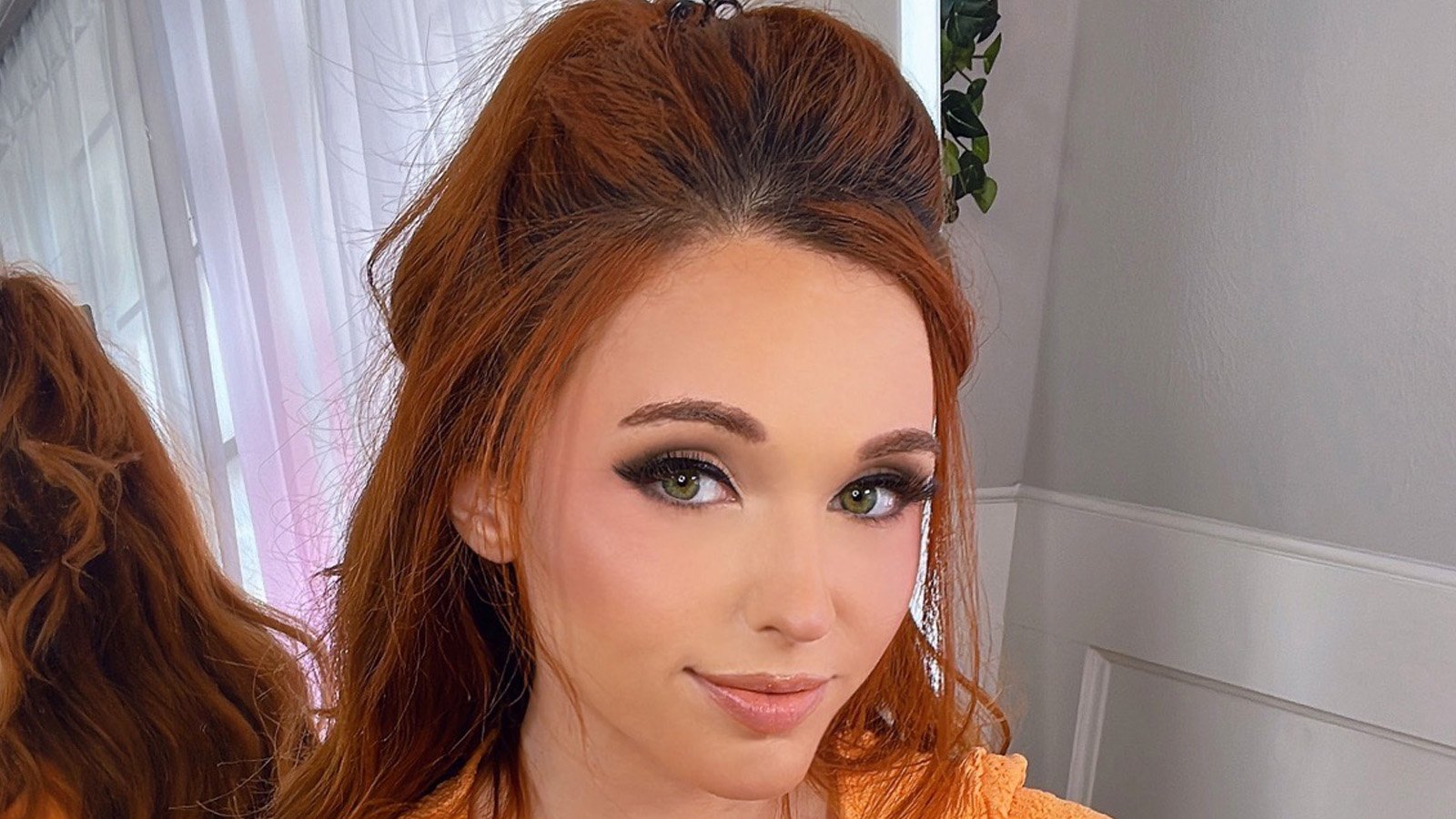 Entrepreneurial Twitch star Kaitlyn “Amouranth” Siragusa has provided an update on her OnlyFans retirement, claiming she’s had to delay it by around six months because of changing plans for her business ventures.

In April, she said she was retiring from the subscription service in June in a bid to step away from ‘e-girl’ content and pivot into more steam-focused endeavors.

It was a huge shock to her fans considering the staggering amount of money she’s made from it. However the resolute star wanted to steer her career in a different direction after establishing a solid foundation.

But now that June has passed and her OnlyFans account is still active, some Amouranth haters are claiming she lied to viewers about it. “Why did you lie to all the people? You said you would stop, but you didn’t!” said one of them.

Amouranth responded by confirming it’s still happening, just later in the year, because she wants to use it to raise funds to create her own anime convention to compete against Anime Matsuri in Houston.

Related: Amouranth fires back at haters telling her to ‘get a 9–5 job’

“I am about to embark upon a crusade, and I’m going to fund it myself,” she tweeted on July 25. “We’re going to build a convention from the ground up. So the OnlyFans retirement is punted six months or a year because plans change in life.”

Based on her comments, Amouranth will retire in 2023, giving her more than enough time to raise the money she needs based on how lucrative her OnlyFans is.

It’s not the only thing the famous Twitch streamer has planned, either. She’s also working on hosting investment streams, opening an ‘e-girl’ agency, opening a dog rescue center, and more. Her ambition is unwavering.

What’s more, she’s planning to do all that while her stream continues to grow. She was the most-watched female Twitch streamer between April and June with 8.38 million hours watched.

So, even when she does retire from OnlyFans, she’ll be all set.