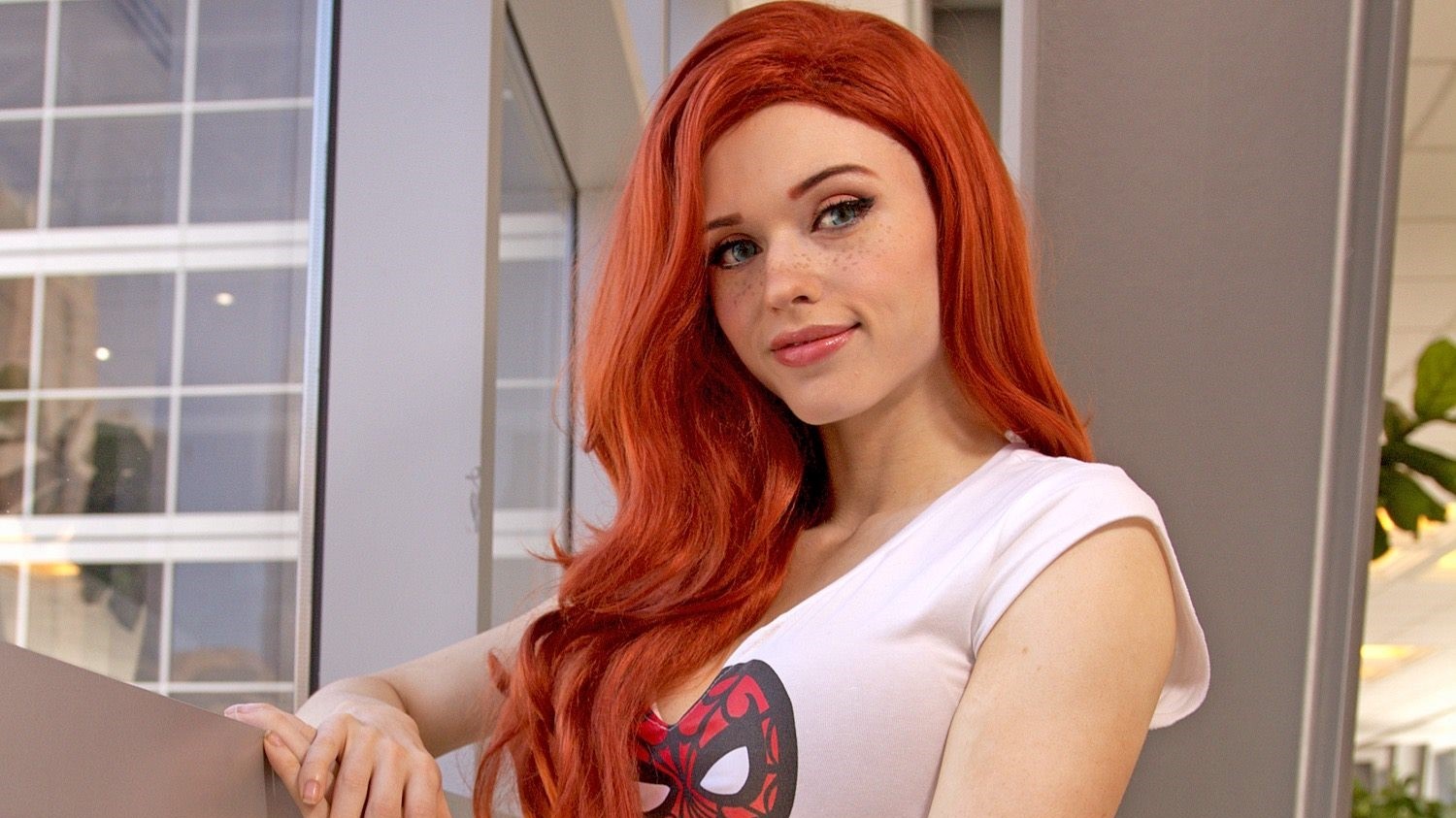 During a recent interview with Rolling Stone on Twitch, streamer and influencer Amouranth discussed why she decided to make a career off of creating suggestive content on social platforms.

When she was asked how she got to the point where she was profiting off of people sexualizing her through her OnlyFans account, she said “even before I started streaming, I realized guys would sexualize girls just out and about in public, and you aren’t able to do anything about it. So if guys are gonna do this to you, you might as well make the bag if you’re comfortable doing that.”

She also mentioned unpleasant experiences where men would take pictures of her without her consent while she was doing IRL streams. “In selfie mode, I see guys taking behind me pictures when I’m grabbing something on the lower shelf, and they don’t realize I’m streaming. It’s really creepy,” she said.

Amouranth is a controversial figure on Twitch, having faced numerous bans over the years. But her success keeps growing nonetheless. She already plans to diversify her content this year, retire from OnlyFans, and launch her own “e-girl” talent agency.

She also recently began hosting events on Twitch, including the Streamer Royale event on May, 28, where big-name streamers faced each other in various challenges.