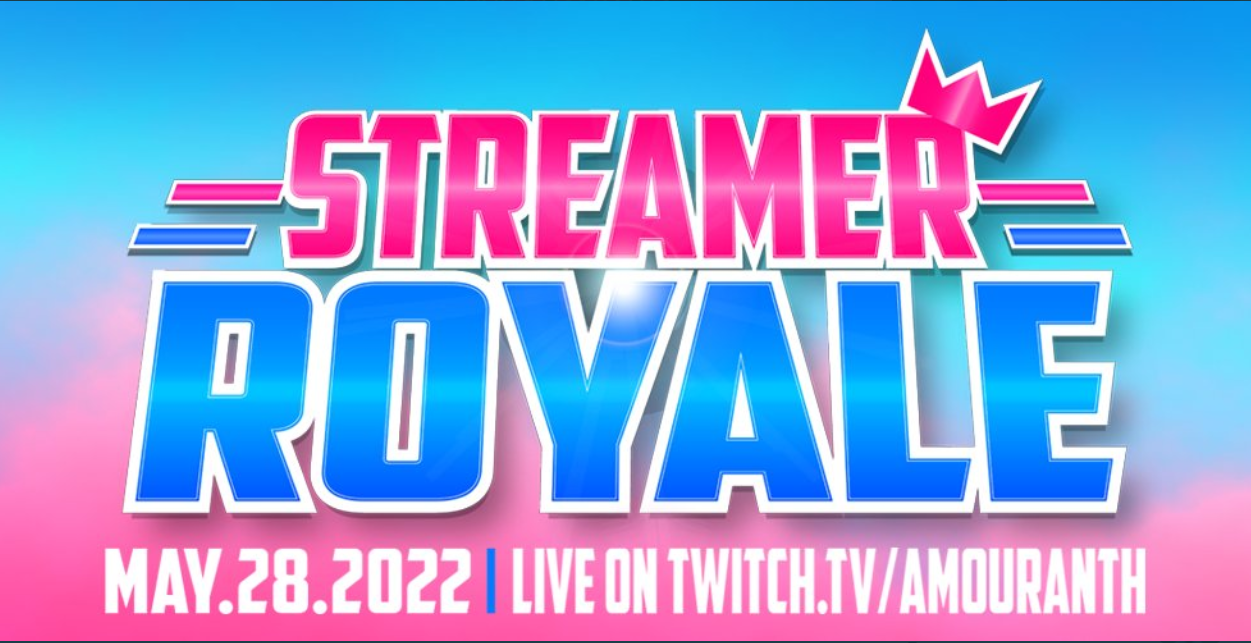 This weekend, Amouranth, the human embodiment of Twitch’s “Hot Tub meta,” is getting Twitch’s most popular content creators out of their stream rooms for an in-person event of epic proportions.

The Streamer Royale is taking place around Memorial Day festivities this weekend, and despite being nearly a full month before summer as a season officially begins, it is being promoted as the “Event of the Summer.”

Related: Everything to know about Amouranth’s Streamer Royale

But with a slew of content creators involved, from xQc and Alinity to PaymoneyWubby and CodeMiko’s Technician, the competition could easily set an unmatchable precedent for the season.

Where to watch the Streamer Royale on Twitch

While specific events and contents of the Streamer Royale haven’t been announced yet, its official Twitter account posted yesterday evening that it will begin on Saturday, May 28 at 12pm CT.

The main broadcast for the Streamer Royale will be on Amouranth’s Twitch channel. With the event being in-person, most content creators involved may not be able to execute a mobile stream for the event, but don’t be surprised if there are a few participants streaming from a phone or mobile streaming setup.

Along with competition between streamers, the Streamer Royale seems to be poised to bring fan-generated content to the table. Yesterday, the event’s Twitter posted saying that it is looking to fill out the show with “fan made content” that could include commercials and memes.

This article will be updated with more schedule-related information as it becomes available.