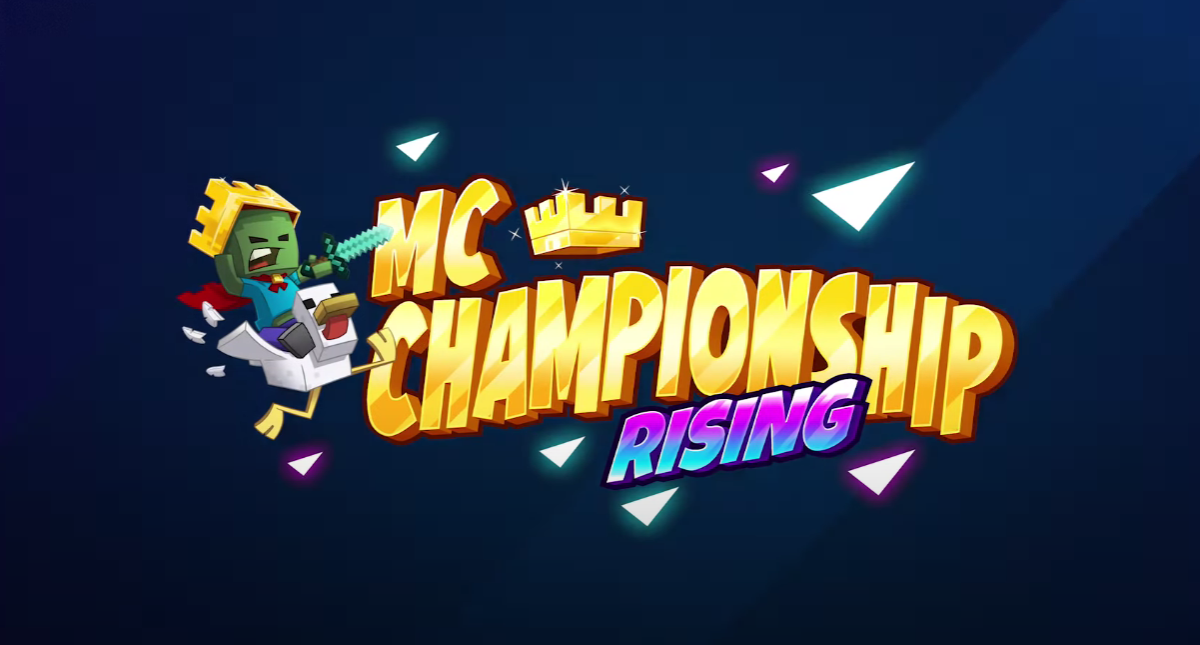 The expanded version of the Minecraft Championships (MCC) series MCC Rising is almost here, opening the event to up-and-coming Minecraft streamers that submitted applications to compete.

The event itself will run for the first time on Oct. 2, with a full roster of 10 teams, 40 players total, competing for the title of MCC Rising Champion and an official MCC winner’s coin.

Since the goal of MCC Rising was to highlight creators of various sizes, Noxcrew did not enforce strict subscription or viewer-based requirements, focusing more on availability and fun personalities. All of the teams, which were formed by the players, were selected based on their submission videos more than anything else.

MCC Rising will run just like the main MCC events, with all 10 teams playing eight different mini-games to earn coins in a fight to place in the top two. The two teams with the most coins at the end of the eight events will battle it out in one final showdown for the MCC Rising title.

MCC Rising will run on Oct. 2 at 2pm CT, and here are all of the teams that will be competing, along with videos they submitted as an application to Noxcrew.