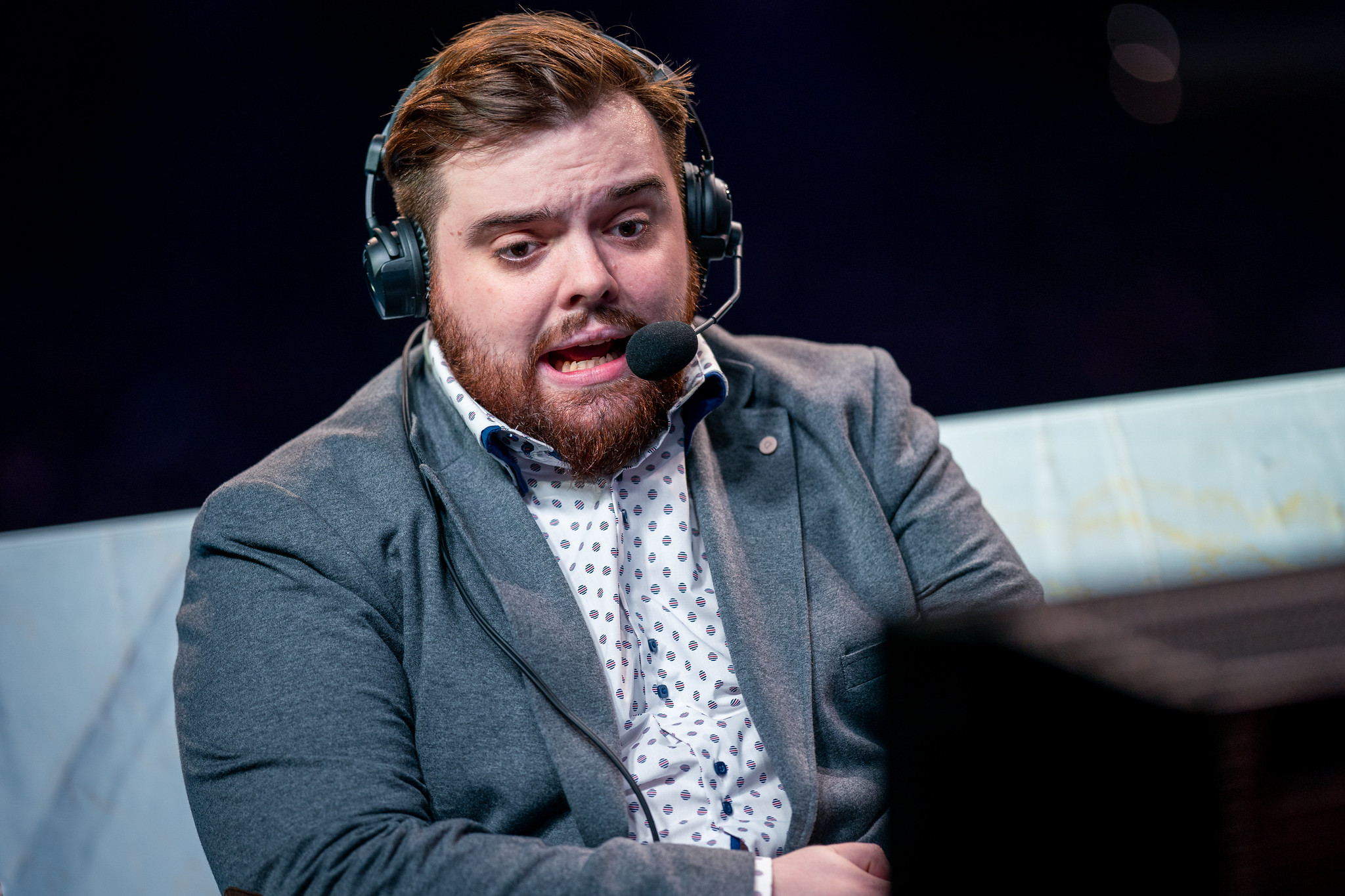 The Esports Awards might not be until December, but the finalists for the event’s major awards have already been released with a plethora of familiar faces vying for Streamer of the Year.

It will be tough to dethrone Ibai as the reigning champ from 2021, especially following his record-breaking stream in June that set a new mark for most concurrent viewers on Twitch, but there are 11 other streamers who will be soliciting votes in the category.

Repeat finalists from last year include Dr Disrespect, Valkyrae, NICKMERCS, and TheGrefg. But others getting the nod to be finalists aren’t exactly no-namers. Established faces like Asmongold, Tyler1, Gaules, QTCinderella, and TimTheTatman are also among the streamers that fans can vote for starting now.

Streamer of the Year 2022 finalists

It’s obviously a little bit early in the year to cast your vote if you want to truly take all of 2022 into consideration, but if you find yourself a diehard fan of any particular content creator, you can give them your support now at EsportsAwards.com. Voting for the awards closes on Nov. 30.

Among the potential snubs from the list of finalists this year are xQc and Ludwig, who moved from Twitch to YouTube at the end of last year. Ludwig’s missing nomination comes shortly after being named the Streamer of the Year at the 2022 Streamer Awards in March.

XQc responded to the finalist list, saying that he wasn’t surprised to see himself off the list, adding that he believed he “fell off” in the past year. But the former Overwatch pro is by far the most-watched content creator on Twitch so far in 2022 with 135.2 million hours watched as of July 5, according to Streams Charts. He is well ahead of Gaules and Ibai, who have 96.1 million and 70.7 million hours watched, respectively.

The Streamer of the Year finalists for 2022 were announced during the Esports Awards’ second spotlight show that included the unveiling of finalists in other entertainment-centric categories like Esports Content Creator, Content Group, Esports Game, and Esports Personality of the Year.