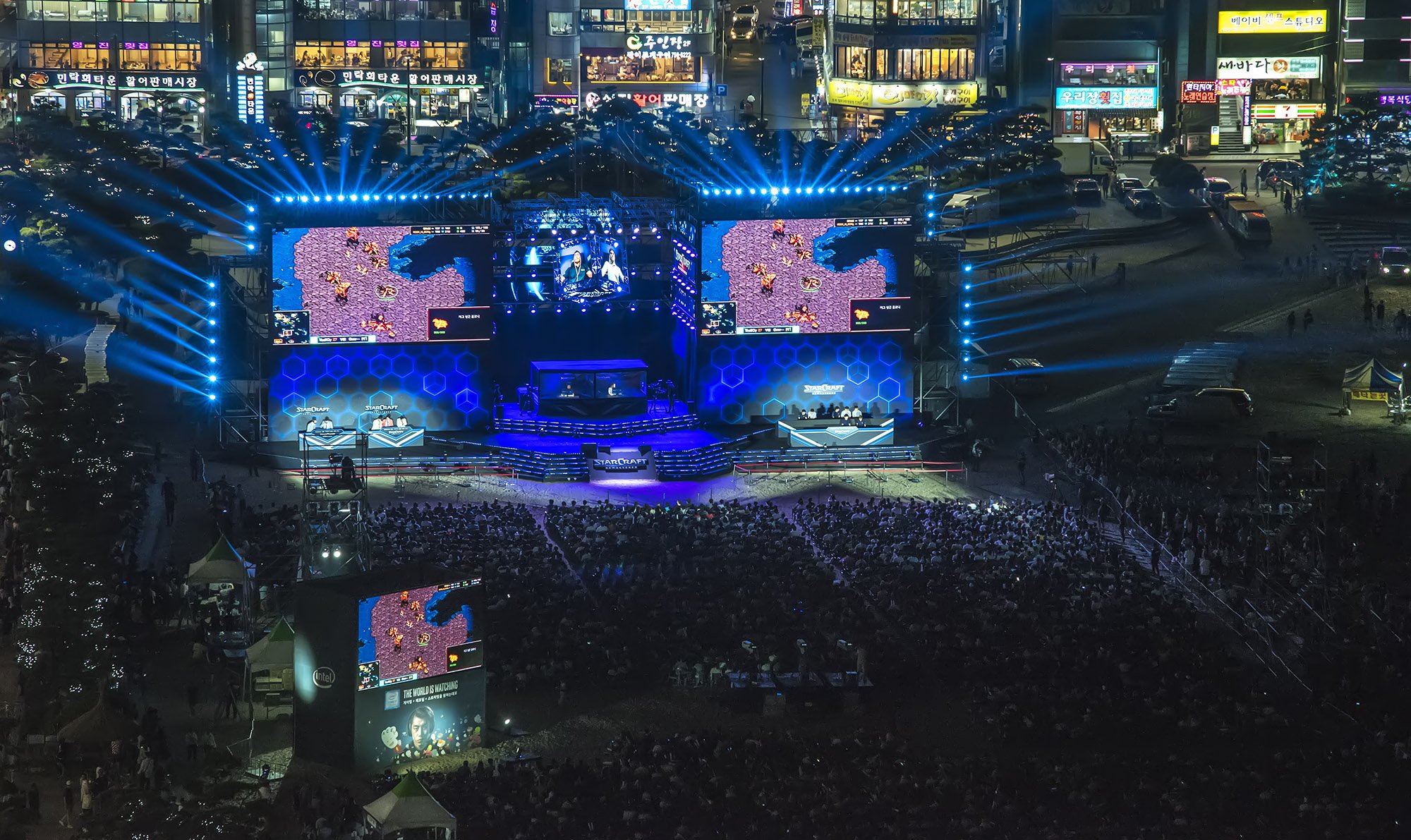 Nearly a decade after the Korean Starcraft: Brood War scene was engulfed in a match-fixing scandal, another player has been arrested for the same offence.

Following a substantial police effort in the East Asian country, law enforcement has confirmed that one professional gamer has been arrested for intentionally throwing a match for financial gain.

At the center of the police investigation is an illegal online bookmaker who has been arrested for successfully orchestrating a match-fix at the 2017 G-STAR Starcraft exhibition on Nov. 16, according to Korean news agency Yonhap News. Online betting is incredibly restricted in South Korea, and as such many underground bookies are believed to be connected with organized crime.

If found guilty, the culprit’s career in professional esports is almost guaranteed to be over. Prior match-fixing scandals in the country have seen several high-ranking players permanently barred from ever competing in any capacity in South Korea—as well as being forced to serve jail time.

Match fixing has been a significant and persistent problem in Korean Starcraft. In 2010 11 pro gamers, including Ma “sAviOr” Jae Yoon, one of the most successful players in the game’s entire history, were found to have thrown a number of games. In 2016, 2014 WCS champion Lee “Life” Seung Hyun was one of five individuals convicted for match fixing offences in Starcraft 2, receiving an 18-month prison sentence and a hefty fine.

Aside from the pro-gamer and the bookmaker, an additional 116 people have been arrested for having placed bets on the illegal site.