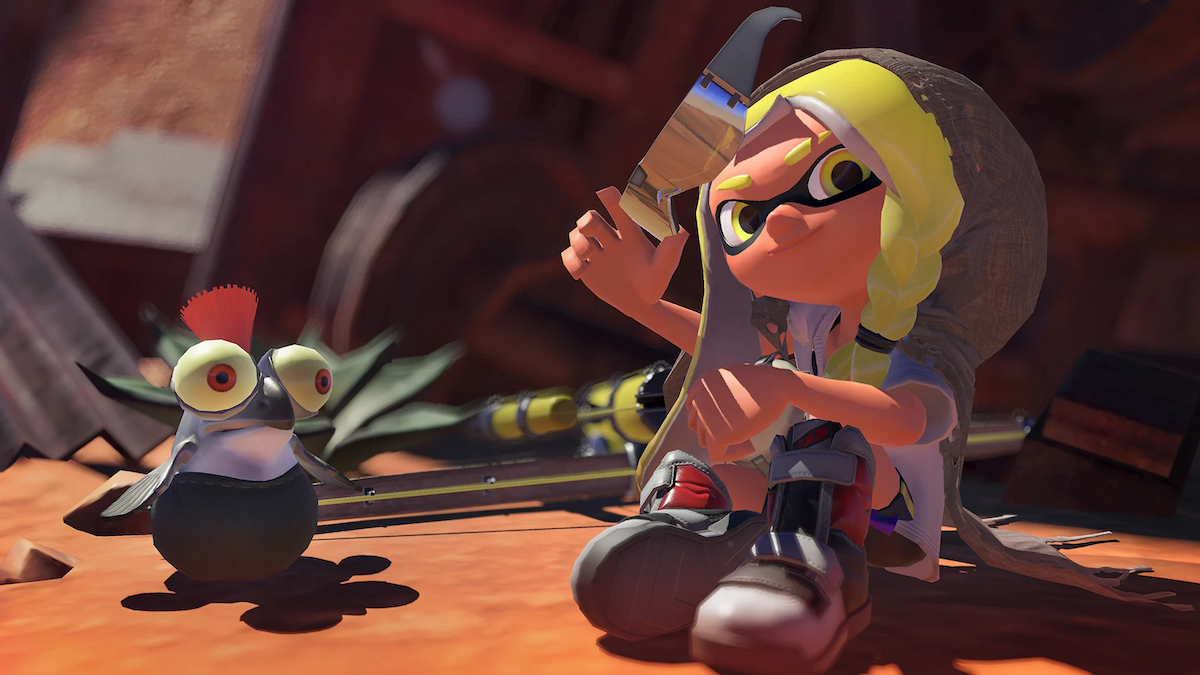 The Splatoon franchise has been silent since 2017 and is now back to make another splash. Splatoon 3 is rolling out worldwide and the servers are slowly filling in with players.

Can Splatoon 3 be played offline?

Yes, the game can be played offline in a couch co-op setup as long as other players also have their own Nintendo Switches. With everyone on a separate console, players can play in game modes like Salmon Run and Turf War while offline.

Does Splatoon 3 have a split-screen mode?

No, Splatoon 3 doesn’t have split-screen mode. This is the main reason why players will need separate devices while trying to play the game in an offline multiplayer setup.

Considering Nintendo Switch is a portable device that’s mostly tailored for single-player experiences, offering a split-screen feature could push the device’s limits. The burden split screen puts on a system increases with the player count, so having a Splatoon 3 party with a single Nintendo Switch would be out of the question.

With the Splatoon franchise’s return after almost five years, it may also be a decent time for old Nintendo fans to upgrade their Switch. With the discount seasons approaching, a Splatoon 3 LAN party could quickly become a reality.