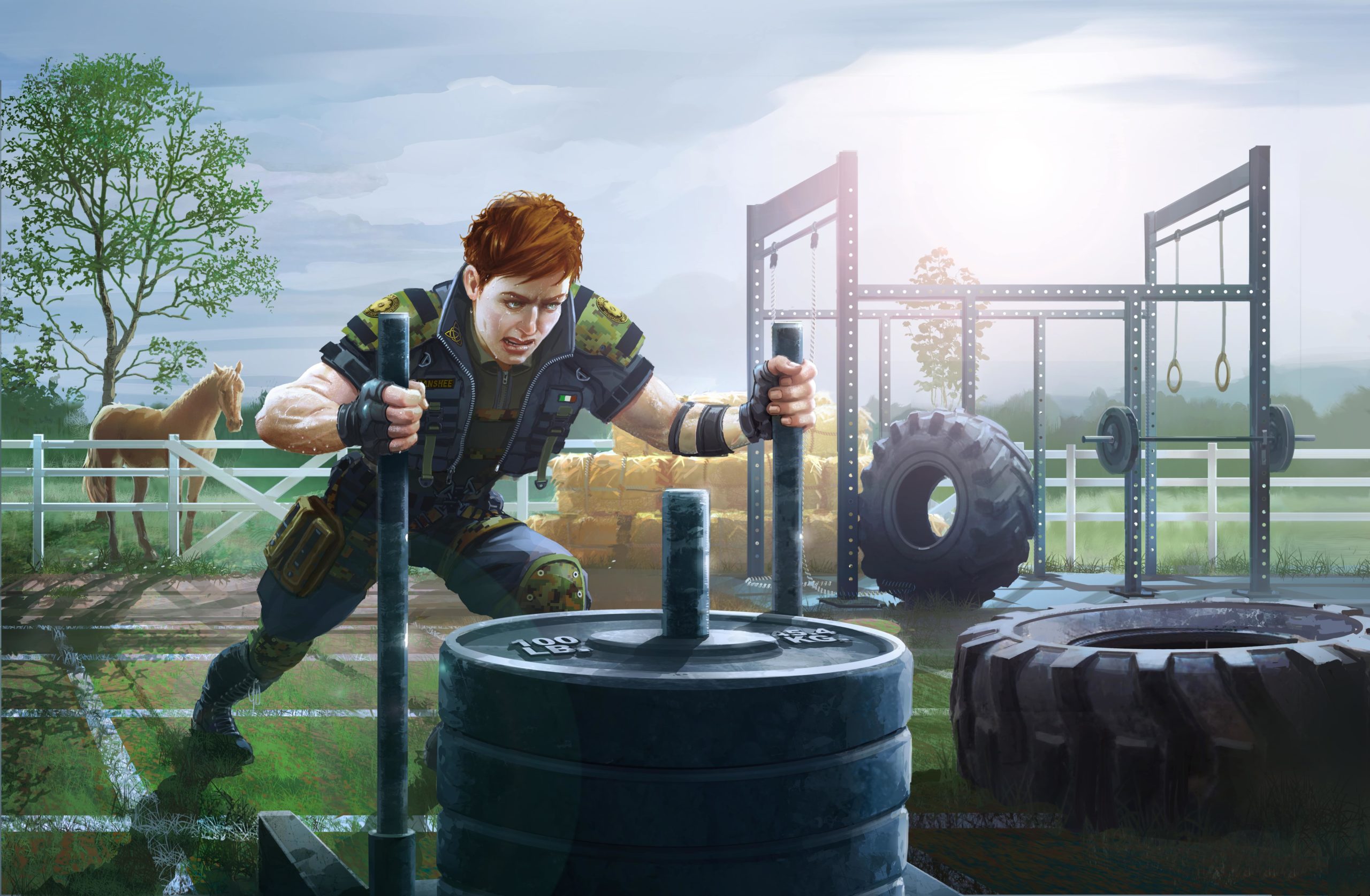 Thorn is a new defender with special Razorbloom Shells, which are throwable devices that explode when an attacker enters its radius. Fans can also expect a rework of Outback, giving the map a much-needed update.

Fans can also expect a new High Calibre battle pass, new weapon skins, and charms to unlock and enjoy. Players can unlock Thorn on day one of the new season to instantly see the exciting character in action.

The new season also introduces multiple changes to several aspects of Siege. The default team colors have changed from blue and orange to orange and red, although players can change the colors in their settings as needed. Fans can even enjoy the Elite 2.0 customization update, allowing them to adjust their operators in the loadout screen. New 3D weapons will be included in the new battle pass, too, giving guns an exciting custom look.