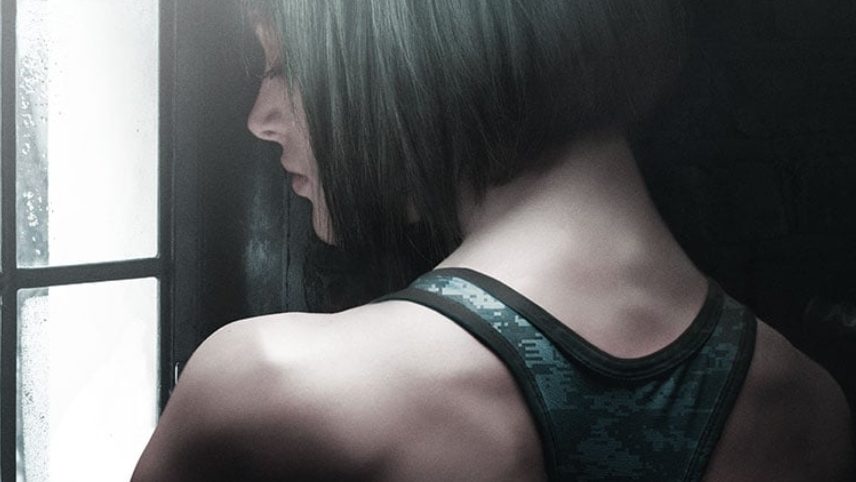 A few days ago, Rainbow Six Siege Polish operator Ela had her Elite Set leaked on Reddit. While these types of cosmetic leaks are more than expected, they do confirm that Elite Sets are headed in a new direction.

Long-term Siege fans will recognize older Elite Sets for being WWII or Vietnam War themed. Fuze and Mute are draped in WWII regalia, while Blackbeard is clearly touting a Vietnam War outfit. Obviously, these operators weren’t present for either war or conflict, but that didn’t stop the devs from giving them historically-themed Elite Sets.

The trend has gradually shifted away from throwback military uniforms to a more colorful tone. Fans got their first taste of a more lore-themed Elite with IQ’s Reunification, which saw the German op in ’80s retro workout gear and a cassette player. After that, fans were granted access to the Operation Nimrod Thatcher Elite Set. Thatcher’s Elite shows what the SAS op looked like in his younger years during a breakthrough mission in his career.

Since the release of these Elites, the trend has been gradually shifting away from random historical themes to themes taken from Siege lore. While these skins are often met with a mixed reaction, they’re much more interesting to see season after season than WWII-themed gear. The industry seems to still be fatigued from the early-to-mid 2000s WWII game rush, so it’s nice to get a look at what the devs imagined the operators looked like in their younger years.

The freshly-leaked Ela Elite Set fits right in with the newly-released Smoke Sanguine Arsenic Elite Set. Both of the Elites focus on operators who have a non-traditional background, as far as Siege is concerned, and keep their rebellious beginnings close. Ela’s Elite is heavily informed by her days in art school and her artistic prowess, which is directly discussed in her bio. Even before Smoke’s Elite dropped, fans got Bandit’s Axle 13 Elite that provided a massive look under the balaclava into Bandit’s undercover days.

Lore-themed skins aren’t necessarily a new thing, but it looks like the devs are really leaning into the lore to create very unique Elites. Fans will likely still see the occasional randomly-themed Elite, like Lesion’s Nano-Tox 32 Elite, but it looks there’s a big shift going on overall. While the newer Elites won’t be for everyone, some fans are happy to see Ubisoft invest in the lore that the game has gradually built over the years.

There’s no release date set for the leaked Ela Elite, so it could be a season or two before fans get their hands on it. Elite Sets are available for purchase in-game with R6 Credits.